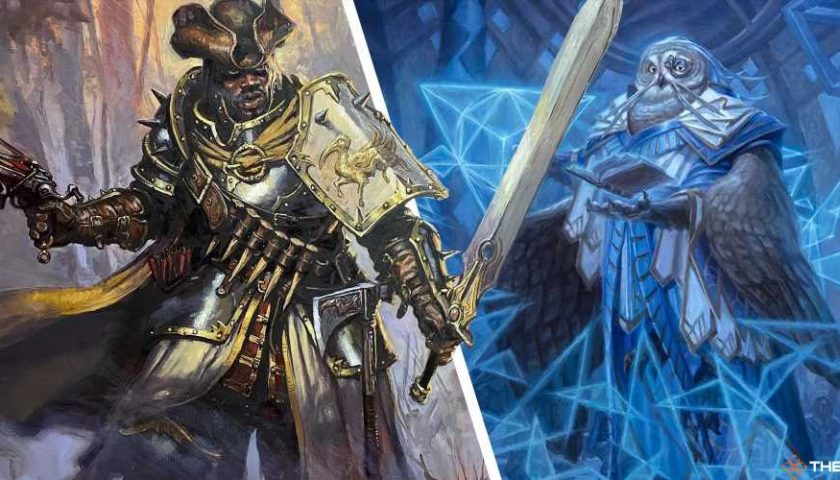 Magic: The Gathering’s head designer has revealed he wants to make a reprint set that includes many of the game’s double-sided cards.

Double-faced cards are notoriously difficult to print and rarely see the light of day after their original release. Despite this, many of them are also big parts of the game, making the demand for reprints of them high.

Answering a question from a player on his Blogatog blog, head designer Mark Rosewater stated that a set focused on reprinting double-sided cards is “on the short list” for reprint themes. While this does raise the possibility of a specific ‘Double-Faced Masters’-type set that only includes double-faced cards, it is more likely we’ll see them appear as a major theme alongside single-faced cards in a regular reprint product. 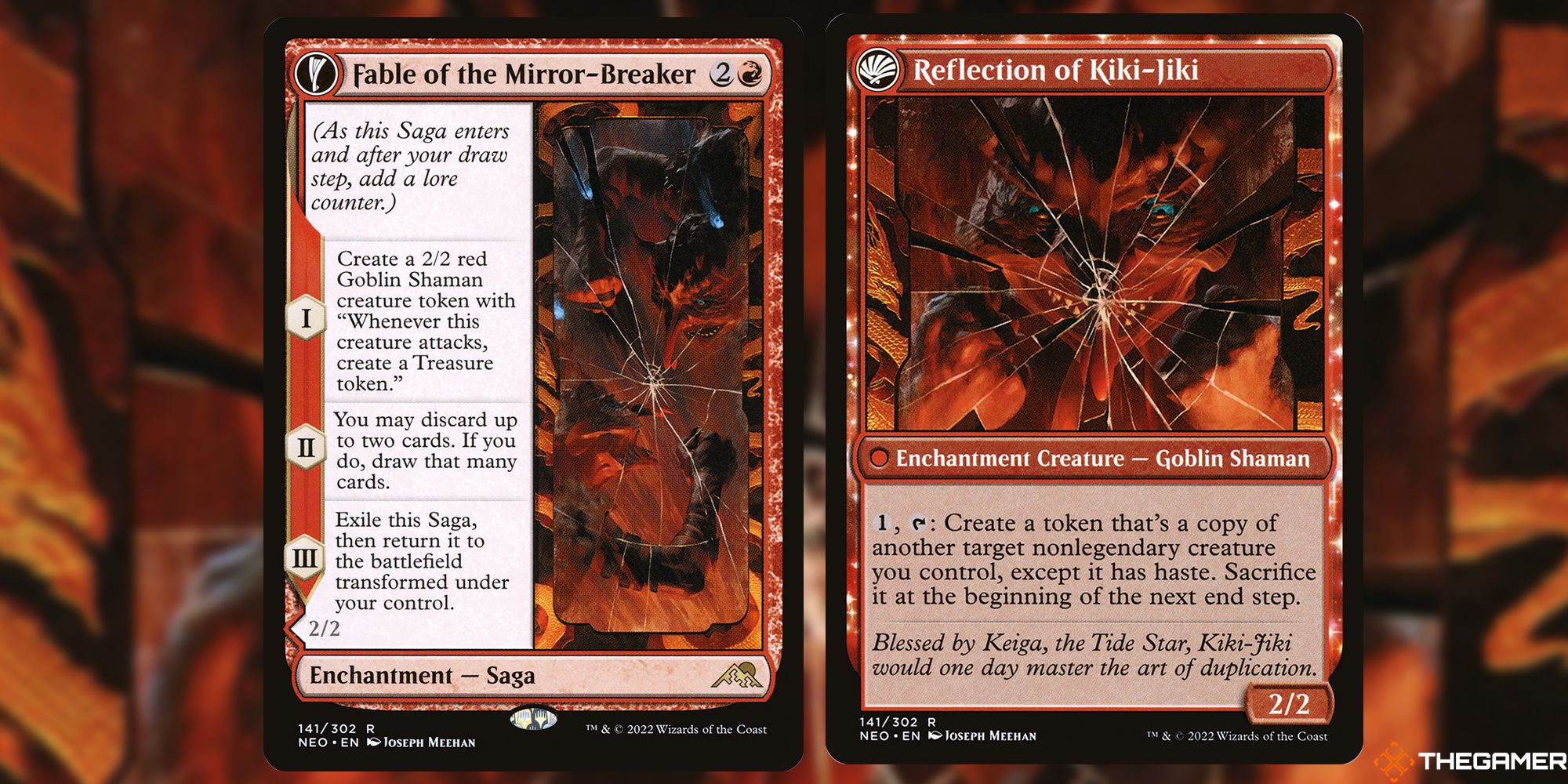 Despite this difficulty, double-faced cards have become increasingly popular in the last few years. Since Autumn 2020, we’ve had six sets include them, and lots of them have become game-defining staples. Whether it’s the Pathway lands of Zendikar Rising and Kaldheim, or cards like Brutal Cathar from Innistrad: Midnight Hunt and Fable of the Mirror-Breaker in Kamigawa: Neon Dynasty, there is a lot of demand for reprints of key cards that normally would be too difficult to release. 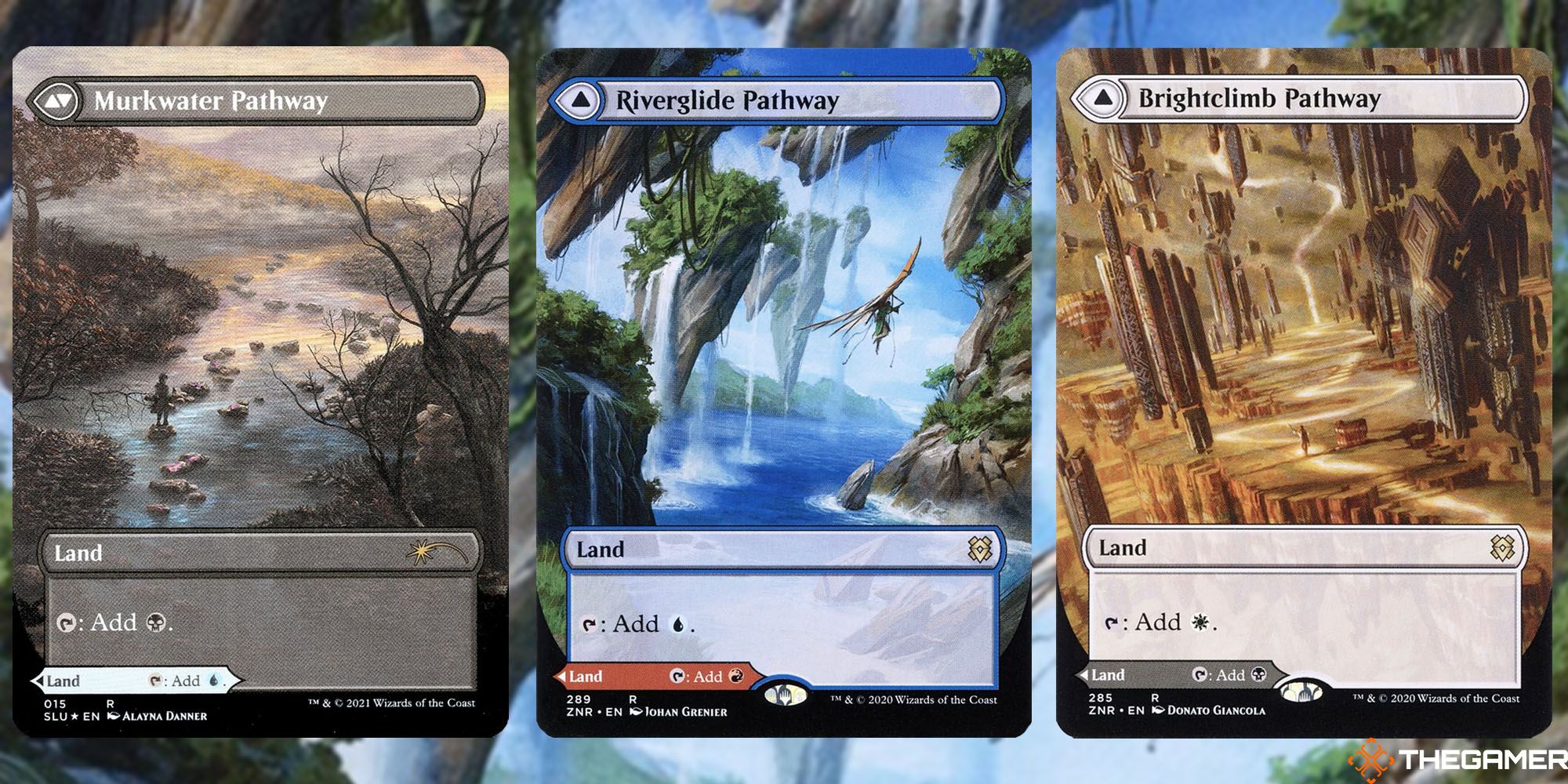 Unfortunately, Magic designs its sets roughly two years in advance. With no major reprint set due for 2023, the soonest we could see the likes of Poppet Stitcher or Wandering Archaic would be 2024. Regardless, double-faced cards would make a perfect gimmick for a third Double Masters set.