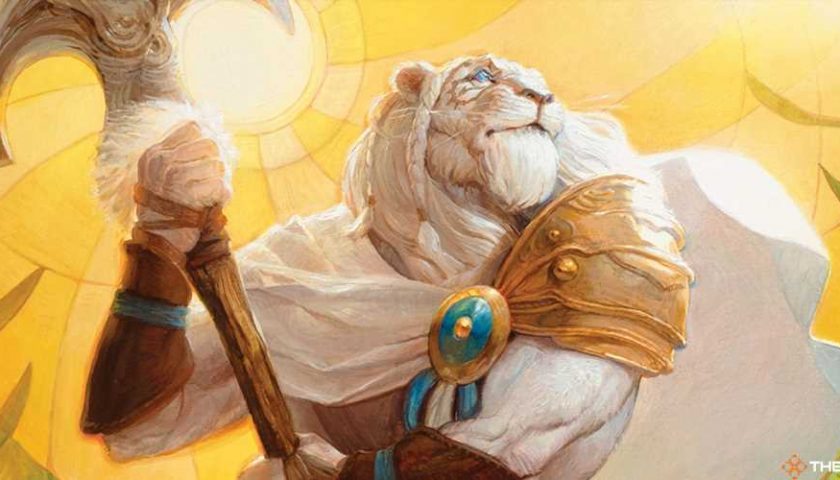 It’s preview season for Dominaria United, the upcoming Magic: The Gathering expansion that brings players back to Magic’s home plane. Fans have been excited for this set, but the previews are causing more than a few to scratch their heads in confusion.

The issue concerns both Dominaria United’s preview and products. Magic previews have historically started with cards from the main set previewed first, then the Commander-only products previewed a few days later. Those are usually Commander deck products with a few new cards not found in the main set.

Things are a little different for Dominaria United. To start, Dominaria United will include Commander-only cards in its collector booster packs and as box toppers. Called “Legends Retold,” these 20 Legends include uncommon, rare, and mythical cards that are only legal in Commander and eternal Magic formats. 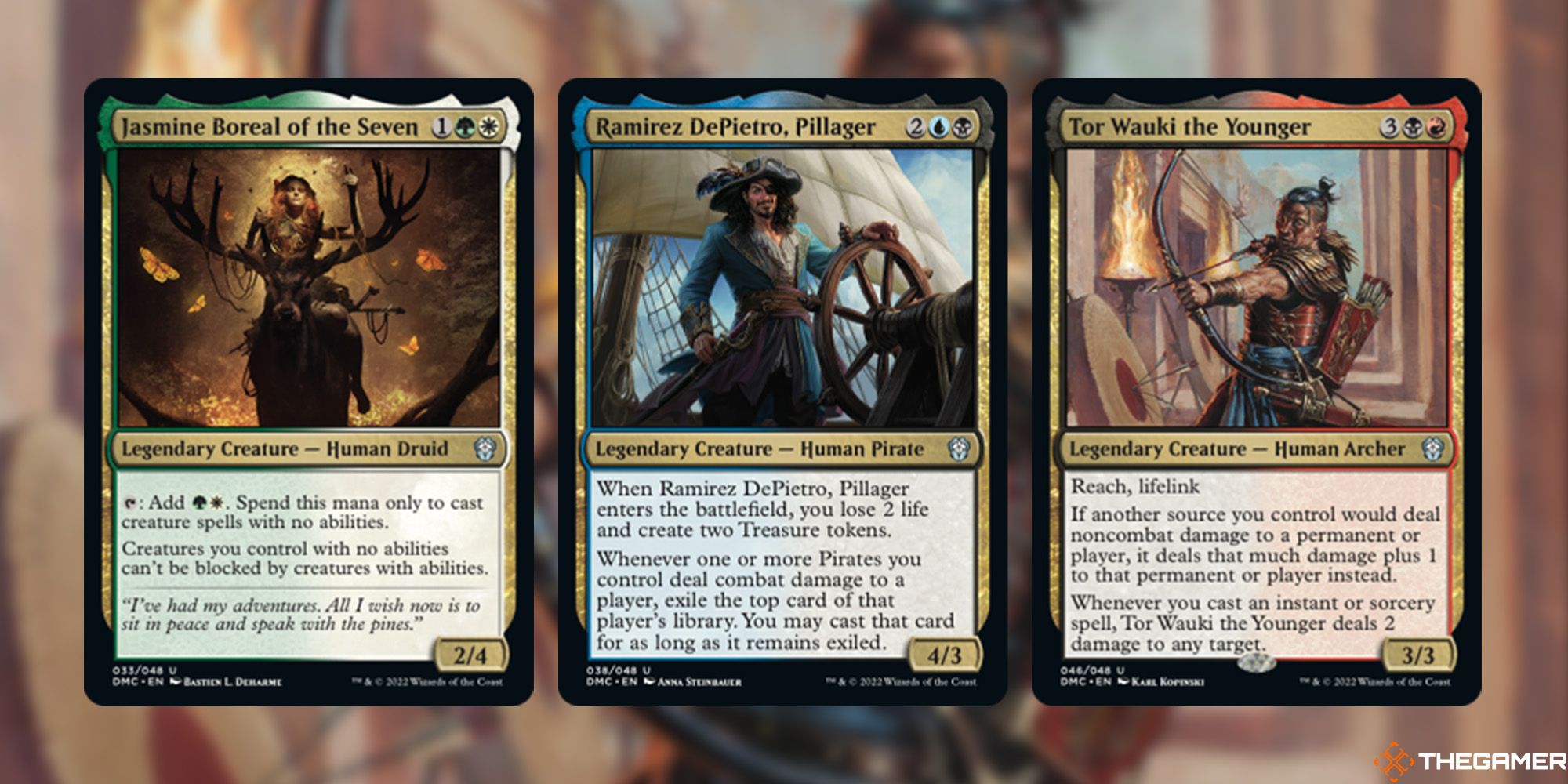 That would have been fine on its own, but Dominaria United’s main set symbol and its Commander products symbol are very similar, making it hard to tell the two apart (both are shields, but the Commander symbol has a white bit in the middle). Add to that the fact that Wizards of the Coast is previewing both Legends Retold cards and regular Dominaria United cards during the preview, and Magic players are having a tough time telling which cards come from which sources.

Head Magic designer Mark Rosewater has been fielding questions on his personal blog, and a lot of them had to do with the confusion surrounding Dominaria United’s Commander products. Rosewater has already passed along feedback regarding the similarity between the two symbols, but he draws the line at making Wizards employees work on the weekend just to hold a separate Commander preview event.

Rosewater is also fielding questions surrounding March of the Machine and its Aftermath expansion, describing the latter as "a kind of new thing" but without providing many details. We know that it won’t be a standalone set, since Rosewater confirmed that the next Standard rotation will occur with the release of Wilds of Eldraine.