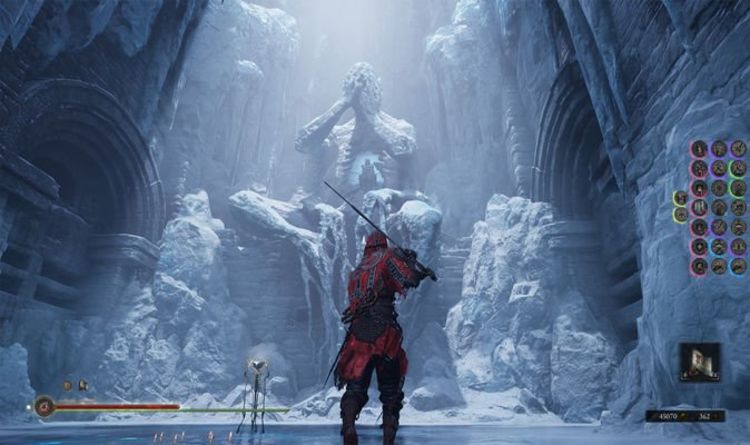 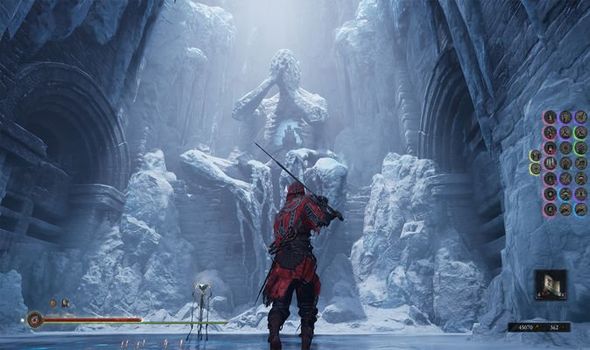 Developer Cold Symmetry has confirmed that its Mortal Shell project is coming to Steam, having spent a year as an exclusive on the Epic Games Store.

This week will see Mortal Shell arrive on Valve’s platform for the first time, alongside the game’s latest DLC offering.

The Virtuous Cycle DLC will change the usual formula and add roguelike elements into the Mortal Shell experience.

The new mode will make it possible to play through the game in different ways, with no two runs being the same.

Combat discipline will be available from upgrade pillars scattered across Fallgrim, with more than 100 upgrades, including exotic weapon enhancements.

The next Shell is also launching as part of the Virtuous Cycle, with Hadern becoming Mortal Shell’s fifth possessable Shell.

Hadern will be playable within both Mortal Shell’s main campaign and The Virtuous Cycle, offering unique skill trees that unlock a new domain of innate talents.

WHAT IS THE MORTAL SHELL STEAM AND DLC RELEASE DATE?

According to the latest news shared on the official Steam page, the Mortal Shell release time has been set for 2pm BST on Wednesday, August 18.

This remains a predicted launch window, meaning that it could change when we get closer to the final release date.

And a big incentive has also been shared by the team, revealing that they can unlock the new Virtuous Cycle DLC for free for a limited period.

Those that pick up Mortal Shell and the DLC between August 18 and August 22 won’t be charged the extra for the expansion.

A message from the Mortal Shell team explains: “We’ve been thinking a lot about how we can thank our incredible community for your support, and we think we’ve found a way to express our sheer appreciation.

The Virtuous Cycle expansion is yours to keep for free. As long as you download it in the first five days that it’s out – between August 18 and August 22 – it’s yours to keep without paying anything.

“We hope you absolutely love The Virtuous Cycle – it spins Mortal Shell into a merciless and exciting roguelike, with more than 125 abilities to adapt your play style. Finally, you get to possess Hadern, as well as command the Axatana – a wondrous transforming weapon.”

“Carve through an ever-changing world where no two playthroughs are the same. Craft your own combat style by combining more than 100 unique upgrades. Possess a familiar and formidable foe, Hadern. Unearth his true potential and demand perfection from this once-elusive Shell. Fallgrim’s most venerable weapon has been cast. Transform your combat with the Axatana, a manipulable hilt of two blades.”

Mortal Shell is available on a number of platforms already, including Xbox, PlayStation and the Epic Games Store.