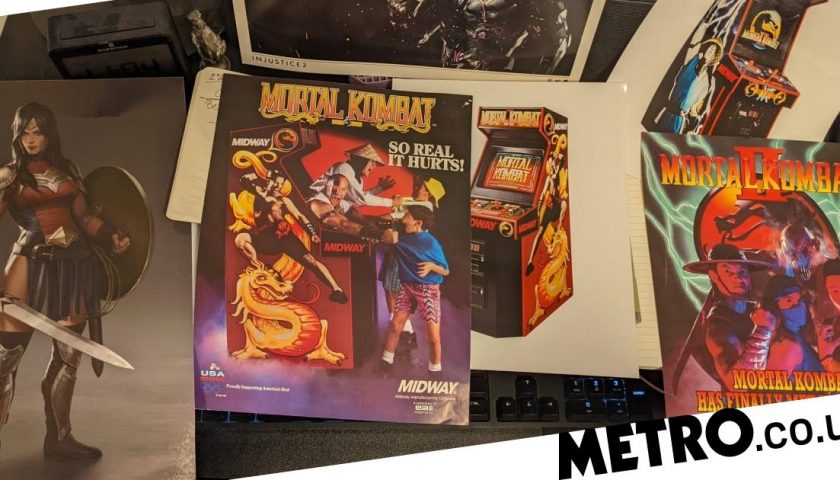 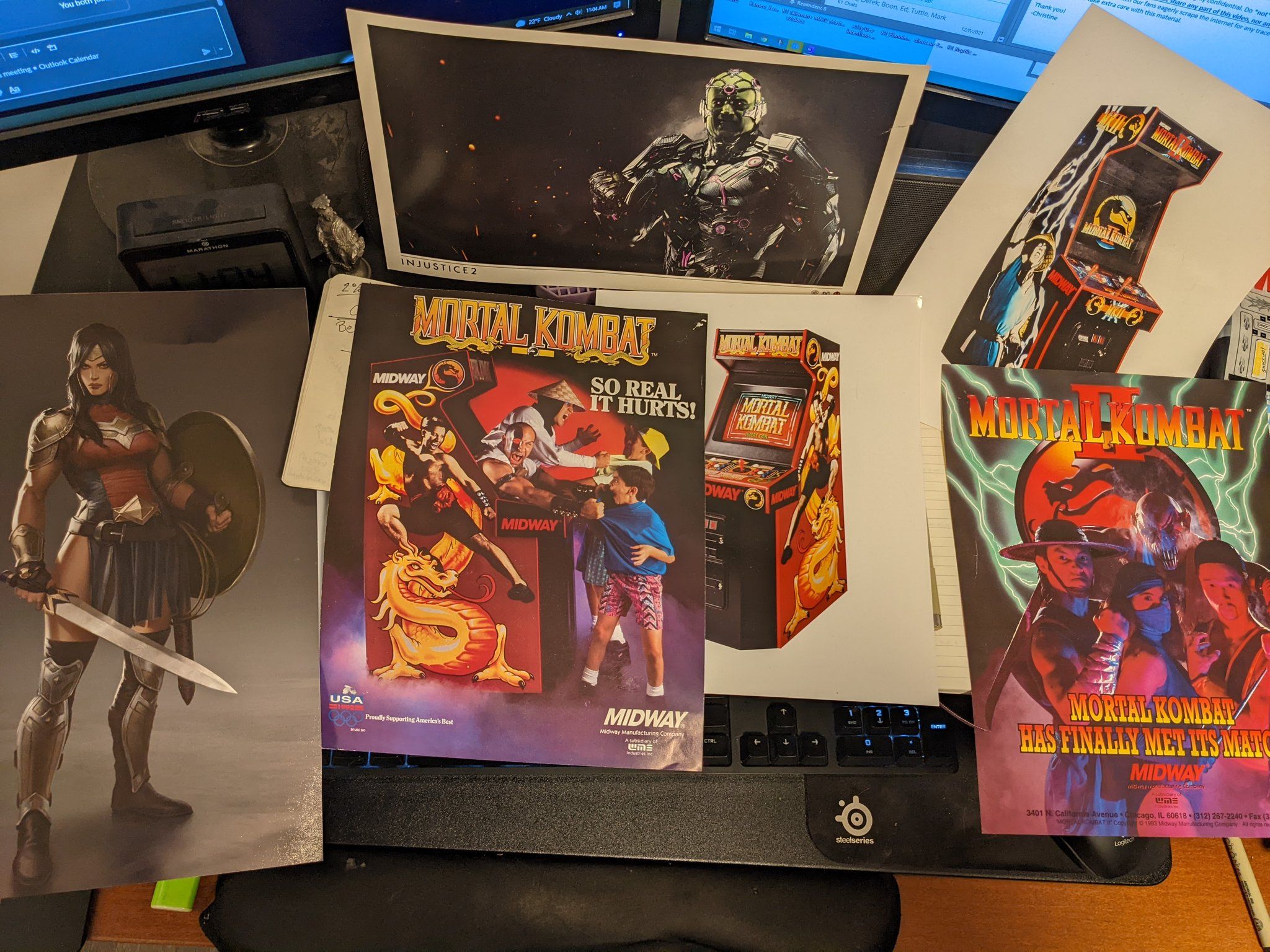 NetherRealm appears to have teased an announcement for Mortal Kombat 12, either that or one of their devs is in big trouble.

You may have noticed that nowadays almost no game is officially announced without first having been leaked or rumoured several times before, but it’s often suspected that publishers themselves are behind many of these leaks, testing the water before their big reveal.

Mortal Kombat developer NetherRealm Studios are notorious for this, especially director Ed Boon who has a long history of dropping hints on Twitter and when talking with fans – although in this case he has nothing to do with new talk of Mortal Kombat 12.

The image above was posted by senior production manager Jonathan Anderson, ostensibly just to show of some artwork he was looking at. But if you look at the monitor on the right it has a file called ‘MK12_Mast…’ on it, next to an email about not accidentally leaking information to fans.

It’s impossible to make out all the text of the email but it includes the phrase ‘our fans eagerly scrape the internet for any trace’ and ‘Take extra care with this material’.

The image was removed within 10 minutes but naturally the internet saw it all and saved a copy, although it does very much seem like a purposeful plant.

Speaking of Injustice 3, it’s still unclear where exactly that image of Wonder Woman has come from. Although initially presumed to be from Injustice 2 it’s not her default outfit and while there are lots of different costume parts in the game nobody’s been able to positively identify it as coming from there.

It probably is, or is some kind of unused concept art, but it may also be intended as a hint that Injustice 3 is also still on the way.

The choice of Wonder Woman doesn’t seem like a coincidence either, as NetherRealm were criticised over her portrayal in the last two Injustice games and this could be a sign that she’ll be a higher priority this time.

Alternatively, it could be something to do with the new Wonder Woman standalone game, which it’s possible NetherRealm may be helping out with. Or maybe all this is just an innocent mistake. But probably not…