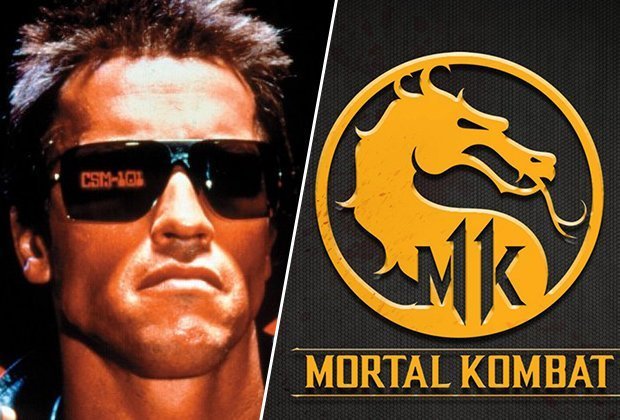 The Mortal Kombat 11 Kombat Pack has had most of its content revealed by NetherRealm already.

As of June 18, we’ll be seeing Shang Tsung added to the game, coming with his soul-stealing abilities and great mixup potential. You can read our hands-on impressions with him here – spoiler alert: we’re big fans.

After the necromancer, we’re getting Mortal Kombat veterans Nightwolf and Sindel added to the game, followed by a cameo appearance from Spawn (who has appeared in fighting games before, previously as a bonus fighter in the Soul Calibur series alongside Tekken’s Heihachi and Nintendo’s Link).

But there’s one more cameo teased for the game – a cameo that has been accidentally leaked by a Google ad this week: Terminator.

Though the character is unconfirmed by NetherRealm, thanks to a pretty watertight leak, we know we’ll be seeing the WB-adjacent character added to the game sooner rather than later.

Here’s what we know so far.

Over the weekend, if you typed “Mortal Kombat Terminator game” into Google, an ad popped up from the official Mortal Kombat website for a new DLC character: the 80s cult icon Terminator.

Since that error was spotted, the listing and search update on the Google page has been amended – but the damage has been done.

As proved by Dynasty’s YouTube video, there have been screengrabs and receipts taken of the Terminator page’s appearance – even though Warner Bros has taken down the leak, the internet will always have proof that it happened.

It’s no surprise, really: we’re seeing Terminator appear in Ghost Recon Breakpoint and Gears 5 this year alone… it’s almost like there’s a new Terminator movie coming out and the team is using the lion’s share of marketing to push the character into games!

Because we’re still firmly in the grounds of ‘unconfirmed rumour’ with Terminator’s presence in MK11, it’s hard to pinpoint when the character will be arriving.

But it’s worth noting the final two aren’t even formally confirmed yet, let alone announced with a release date.

Back with Injustice 2, once the DLC started rolling (which we’re seeing with Shang Tsung this week in MK11), we saw on average one character release per week. By that logic, we could see Terminator release by early 2020.

Alternatively, Terminator: Dark Fate launches 25, October 2019… does that mean we can assume the character will be playable in game by then, as a way of hyping up players for the new title?