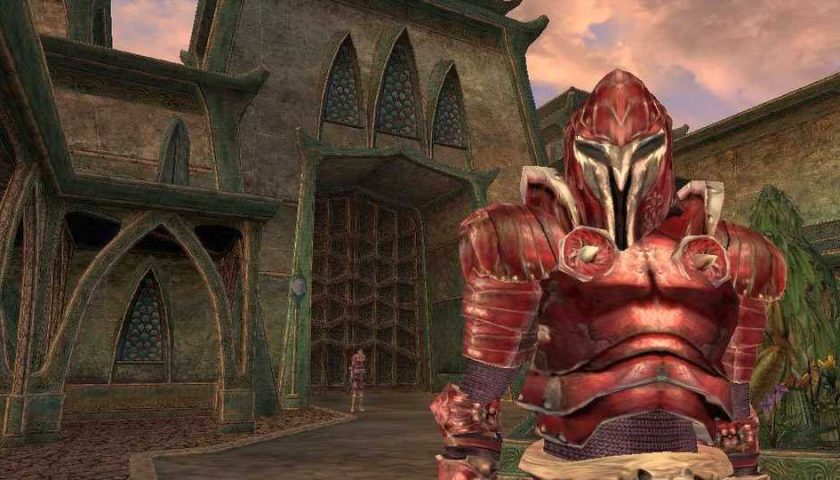 Bethesda RPG classic Morrowind is now not only playable in VR, but you can play online with friends too.

In celebration of the game’s 20th anniversary, the developers of the OpenMW VR mod — which we first reported on in late 2020 — have combined the project with TES3MP, an ambitious multiplayer mod that’s long been used by fans of the game. So, essentially, Morrowind just became a VR MMO. Not bad, huh?

The robust mash-up even lets non-VR players meet up with those in headsets (though they won’t see the player’s hands moving etc). But you can party up to take on the game’s quests, hang out in towns and slay the game’s toughest bosses together. You can download the new updates over on the developer’s Steam page (and, even if you don’t play in VR, the developer recommends grabbing the updates if you’re using the multiplayer mod).

OpemMW VR already allows for full motion control support across the entire game. That gives you more control over aiming and adds to immersion when it comes to melee combat. We thought the mod was shaping up well in 2020, and it’s definitely worth checking out for anyone that already enjoyed the official release of Skyrim VR from a few years back. Now if we could just get Elder Scrolls 6 as a native VR game. Microsoft? Bethesda? Please?

Need more Elder Scrolls in VR? Check out our list of the must-have Skrim VR mods that completely change the experience.