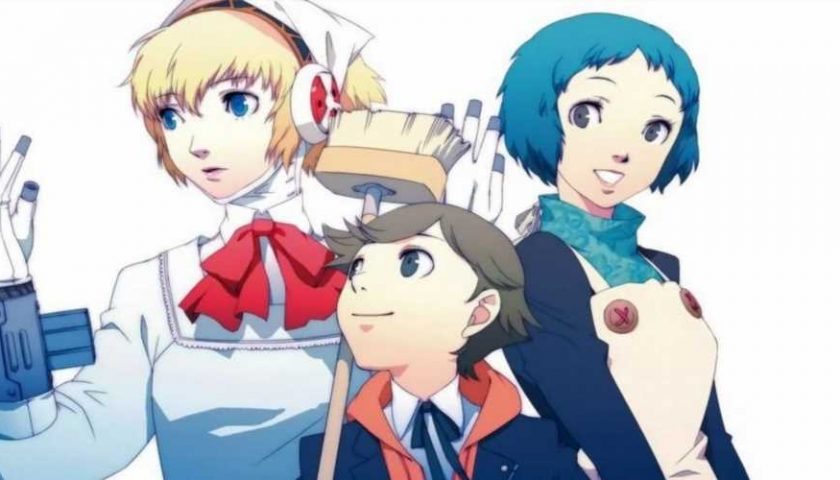 Persona fans have been spoiled somewhat recently. While Japanese gamers will have long been enjoying the series, it's taken a while to reach more mainstream awareness outside of its native land but since Persona 5 burst into popularity interest in Atlus' school RPG has grown and grown.

Longtime aficionados will know all about the settings, characters, and plots of the various Persona games and will of course have their favourites which would extend to the soundtracks too. Because they're vibes. The music from Persona 5 Royal, Persona 4 Golden, and Persona 5 Strikers has already been available for a time, but now the soundtracks of three other titles is coming to music streaming services (thanks Pushsquare).

These soundtracks will be on various streaming services. Availability may vary among territories, but Persona fans can find the music on the likes of Apple Music, Spotify, Amazon Music, YouTube Music, and Line Music.

Meanwhile, players have been enjoying the recent release of Persona 3 Portable and Persona 4 Golden on modern consoles. Although there have been reports of sound quality issues in the former. But the devs are aware of the issue and fixing the audio problems with a patch. Patches for this and other bugs are in the works.