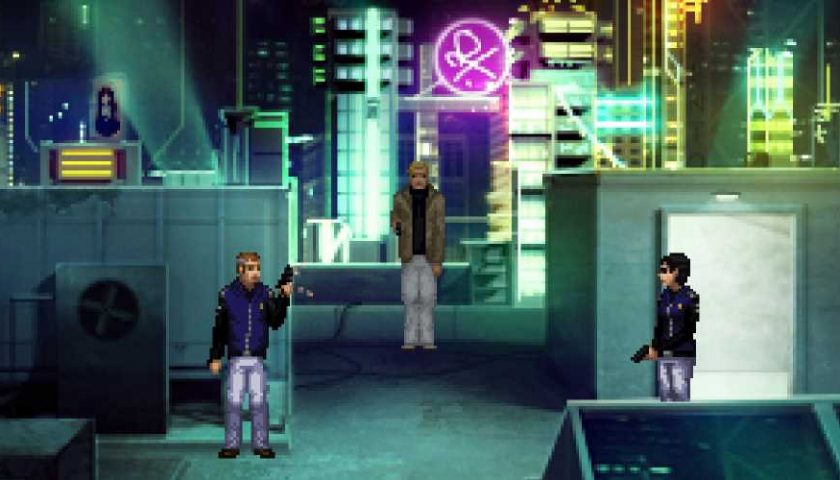 In the real world, Latha Sesame lives in a grim little shoebox of a government-issued apartment, where nutrient slop is fed to her three times a day—the bare minimum to keep her alive. She's jobless, aimless, and living off the state, but entirely by choice. This is because Latha doesn't care about the trivialities of 'meatspace', preferring to spend her days in the Trance. In this immersive virtual world, in which she has logged 7.5 years of playtime, she can be anything she wants to be, freed from the limitations of her miserable IRL existence. "Some might say that achievement in the physical world is somehow more meaningful," she says. "To them I say: join the future or be surpassed by it."

On the opposite end of the spectrum is Charles Regis, Technobabylon's other playable character. This 49-year-old veteran cop is firmly anti-Trance, and distrustful (understandably) of Central, the all-seeing AI that governs every aspect of life in the city. Similar to the precogs in Minority Report, Central can allegedly detect crimes before they happen. But Regis, being a stubbornly old school detective, has his doubts about its effectiveness, and technology in general. His enthusiastic partner, Max Lao, is younger and more tech savvy, but still respects his vintage methods—even if no one else in the department does. 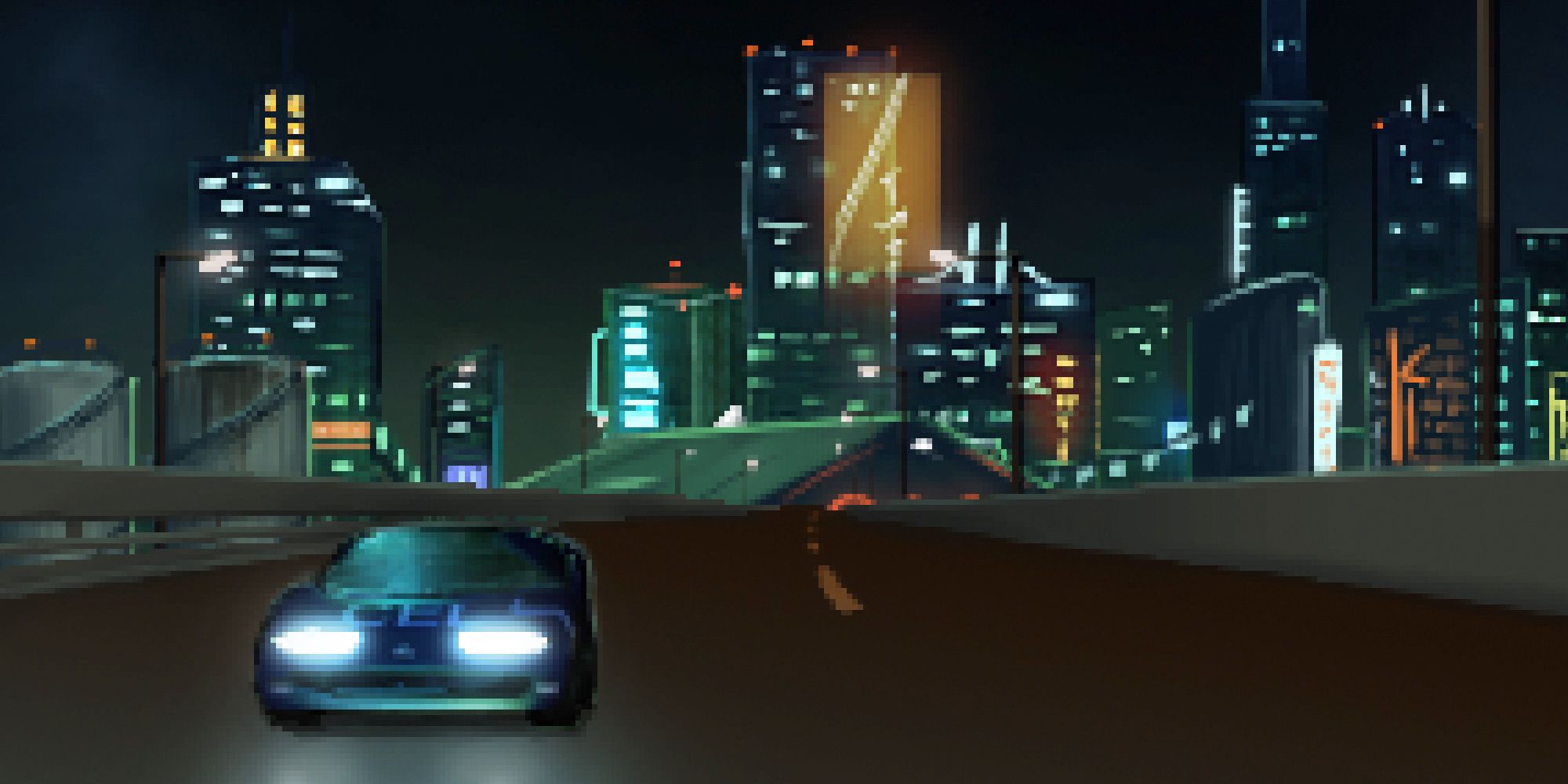 Technobabylon, a '90s-style adventure game, brings these characters together, drawing them into a sinister conspiracy involving a serial killer known as the Mindjacker. The game has the feel of a cyberpunk police procedural—think Deus Ex meets Police Quest—and involves grilling suspects, scouring crime scenes for clues, and unearthing the truth about the Mindjacker killings. But this being a point-and-click adventure in the classic LucasArts mould, there's a fair amount of puzzling involved too. They're logical, challenging, and satisfying to solve for the most part, often designed around the setting's advanced tech.

Technobabylon is, naturally, set in a bleak vision of the distant future. Following a series of nuclear strikes, the details of which are left opaque, North America is now ruled by warring factions. In the city of Newton, where the game is set, genetic engineering technology has advanced at a rapid rate—to the point where terrorists can now breed humans whose bones are explosives. This is very much a cyberpunk game, but with a little body horror and biopunk sprinkled into the mix too. It's a downbeat, dystopian setting and there are some very dark moments, but often countered by the warmth and humour of the characters.

In one memorable example of the game's puzzles you have to squeeze information out of a stubborn robot maid by slotting different personality chips into its mechanical brain—including that of a chirpy, loose-lipped AI food dispenser. This is an example of how imaginative and fun Technobabylon is, despite seeming at first glance like yet another Blade Runner pastiche. It takes the tropes of this most saturated of genres and puts its own quirky stamp on them. There's also a refreshing and sophisticated moral greyness to the narrative, which is an important aspect of cyberpunk fiction that most games seem to forget about. 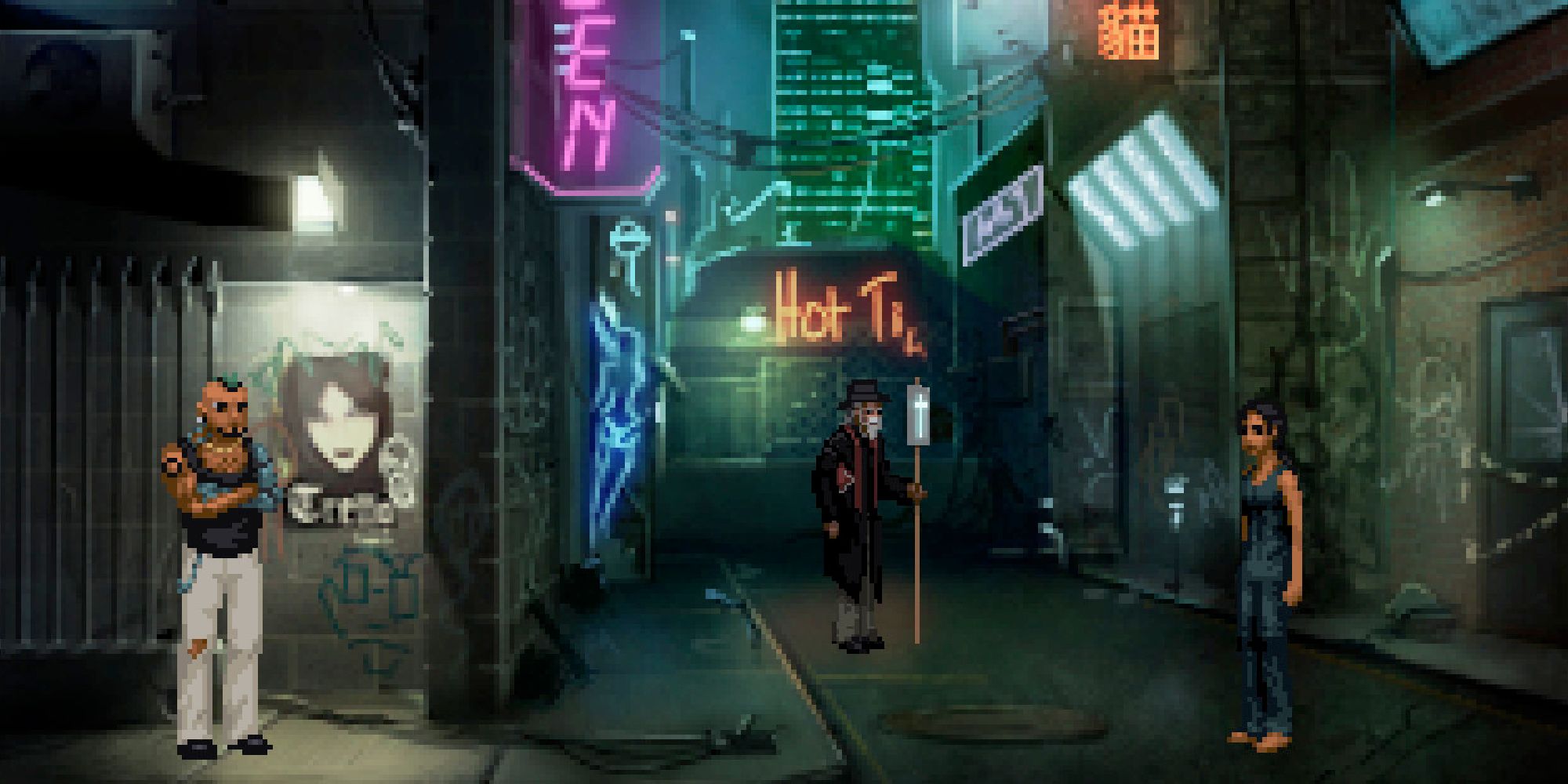 Technobabylon isn't just a quality point-and-click adventure—it's also quietly one of the best cyberpunk games ever made. That's why I'm writing about it seven years after it first launched, because I feel like that fact has been somewhat overlooked. It's wonderfully written, beautifully presented, confidently acted, and more people need to play it. If you've been yearning for a cyberpunk game that's more than just another style-over-substance retread of worn-out themes and ideas, this might be exactly what you're looking for. It's available now on PC and iOS for around $10 and $5 respectively, and I really can't recommend it enough.