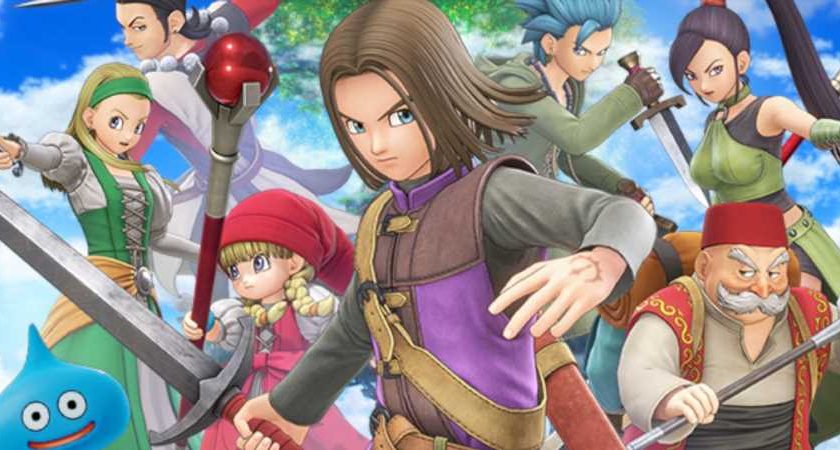 The official Xbox Game Pass Twitter may have just leaked some pretty big news. In a seemingly innocent exchange with another user, the account appears to have hinted that more Dragon Quest titles may hit the streaming service in the near future.

A few days ago, one Twitter user made a comment regarding the recent addition of Dragon Quest Builders 2 to Game Pass. The user claimed that the addition of that game, plus the fact that they are still working through Dragon Quest XI, had given them more Dragon Quest “than [they] can take”. It was a rather innocent comment on the game, but it did not go unnoticed by Game Pass. The social media account for the service quickly replied saying “no, that’s just the right amount” before adding “maybe…it’s not enough?”.

Of course, this exchange could just be a completely innocent instance of the account having fun with its followers. Yet, the timing of all this is a bit odd. Game Pass recently added Dragon Quest Builders 2 without a lot of warning or hype. Even more odd is the fact that an Xbox version of the game didn’t even exist when it was added to the service. Dragon Quest Builders 2 was released back in Summer of 2019 for Switch and PlayStation 4 with a PC version showing up later that year. It seemed an Xbox version of the game was never to be. Then, earlier this month the game simply appeared on the Xbox and Windows Store, as well as the Game Pass service.

Plus, this isn’t the first time that Game Pass has made a surprise drop like this. Earlier this year, the previously exclusive-to-Switch game Octopath Traveler showed up on the service with not much warning. It seems the service likes to keep fans on their toes with what titles may show up on the platform. If the service was planning to add more Dragon Quest titles to their library, it may give no warning and simply have them show up. Of course, with a library of titles as large as the Dragon Quest series, Game Pass would have plenty of options on which games to add.