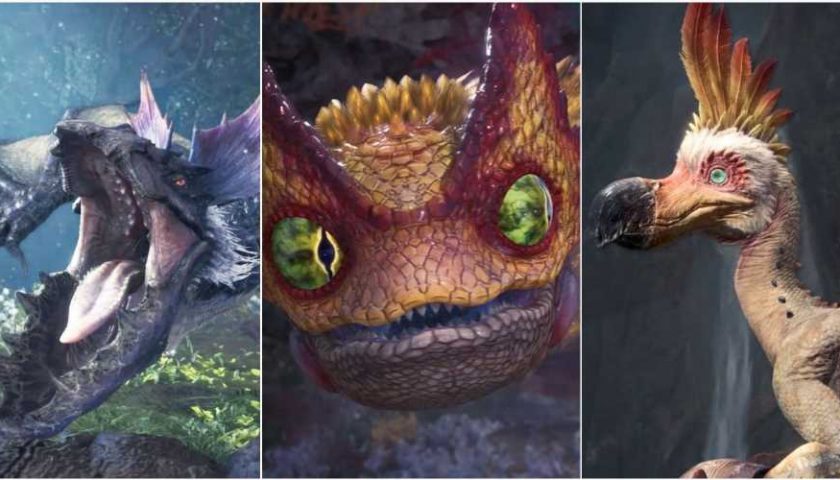 The title gives you the headline for what these games are: monster hunting. You take on different quests to hunt monsters in various settings and habitats, some of which are humongous. Despite being a fantasy RPG, Monster Hunter mixes less technologically advanced elements like steam power into the world.

You also rely heavily on your weapons and gadgets in the game, since there isn’t a statistical growth system like most games. So instead of building up a character to be unbeatable, you are developing weapons and strategies to become unstoppable. Each weapon – there are a total of 14 classes – comes with unique battle and combat stances. As such it's easy to make mistakes. Here are some common pitfalls you should avoid. 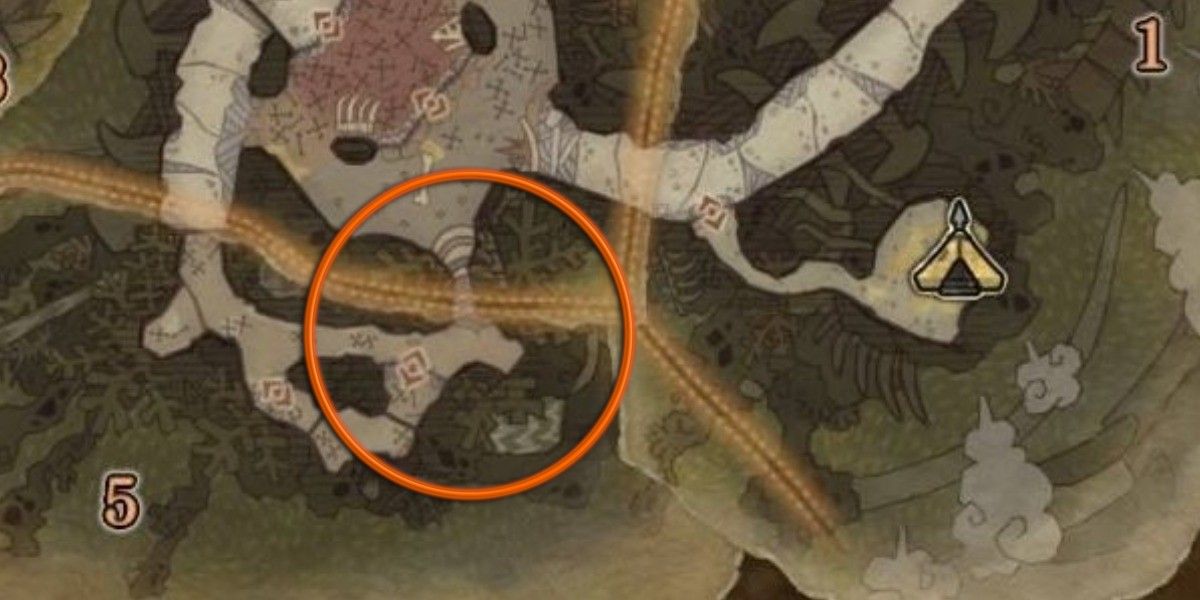 Most games focus on the main quest over side quests, leaving them as options during the plot, or as bonus material after you’ve finished the game. With Monster Hunter, however, you’ll want to play the side quests as much as the main one.

A fairly open-world game, you’ll encounter multiple NPCs with their own requests and needs, and you’ll gain more resources helping them along your way. You also get better with your weapons, gaining what you need to enhance your armory to fight larger monsters.

8 Don’t Stretch Yourself Too Thinly 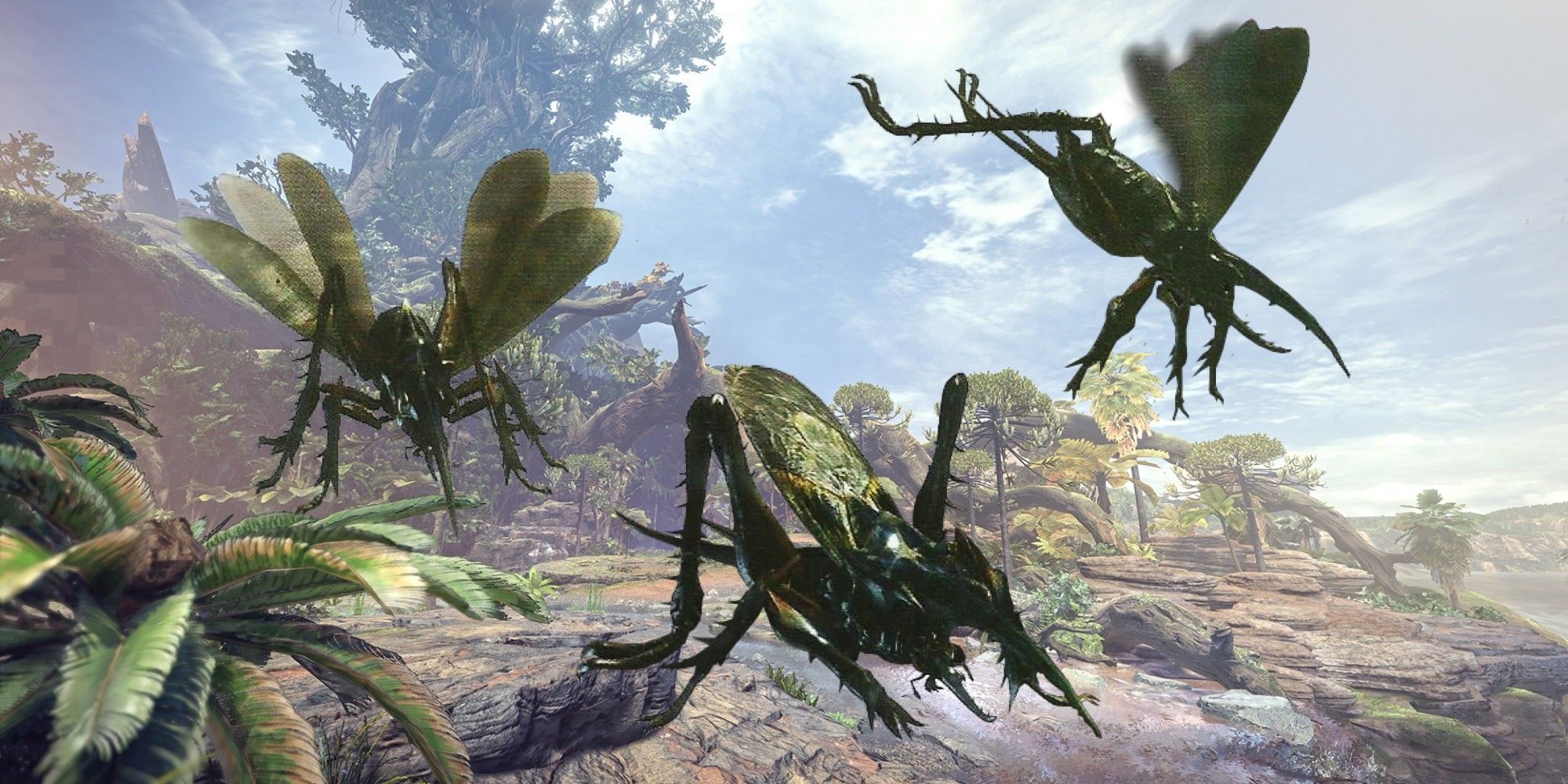 If you find yourself in the middle of a battle with more than one enemy, don’t target more than one at a time. This may be harder to do when they’re coming at you, but do your best to fixate on an individual enemy.

This gives them less opportunity to overwhelm you and tag team, as well as limit their ability to recharge or recoup while you’re targeting a different opponent. Not giving a target time to rest weakens their numbers while strengthening your attacks.

7 Don’t Assume All Enemies Are Alike 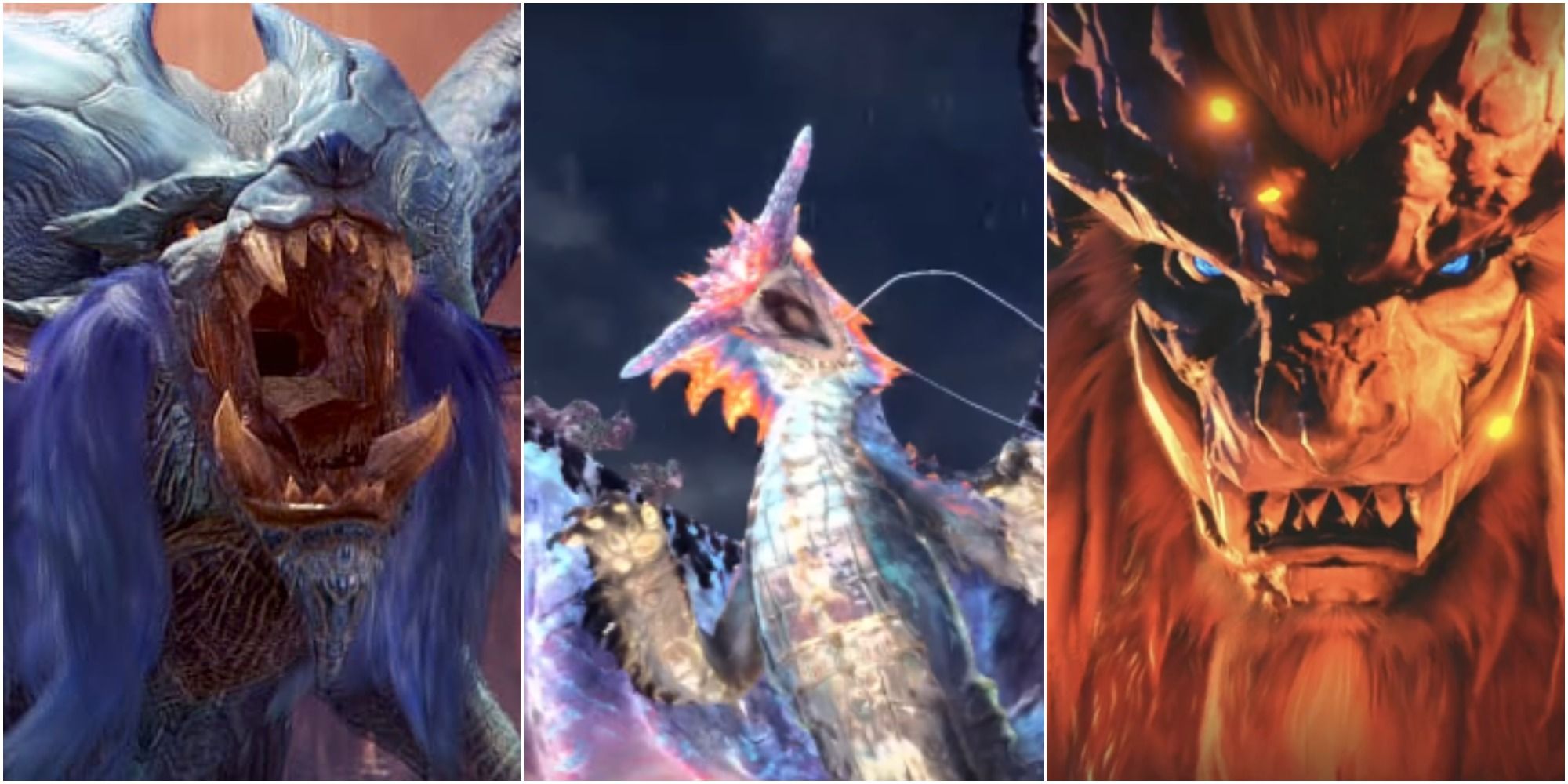 Each monster has its own unique skills, talents, and attacks. Try to find the weaknesses and strengths of each one instead of approaching them all in the same way. One monster might be fast as lightning and attack from above or below, while another may be slower and focus on frontal attacks. Others will be smaller while some are larger, and some can even breathe fire.

If you charge into battle with every monster the way you did the first, you’ll struggle to defeat them. Make sure to treat every enemy as an individual, not as default CPUs.

6 Don’t Forget About Your Inventory 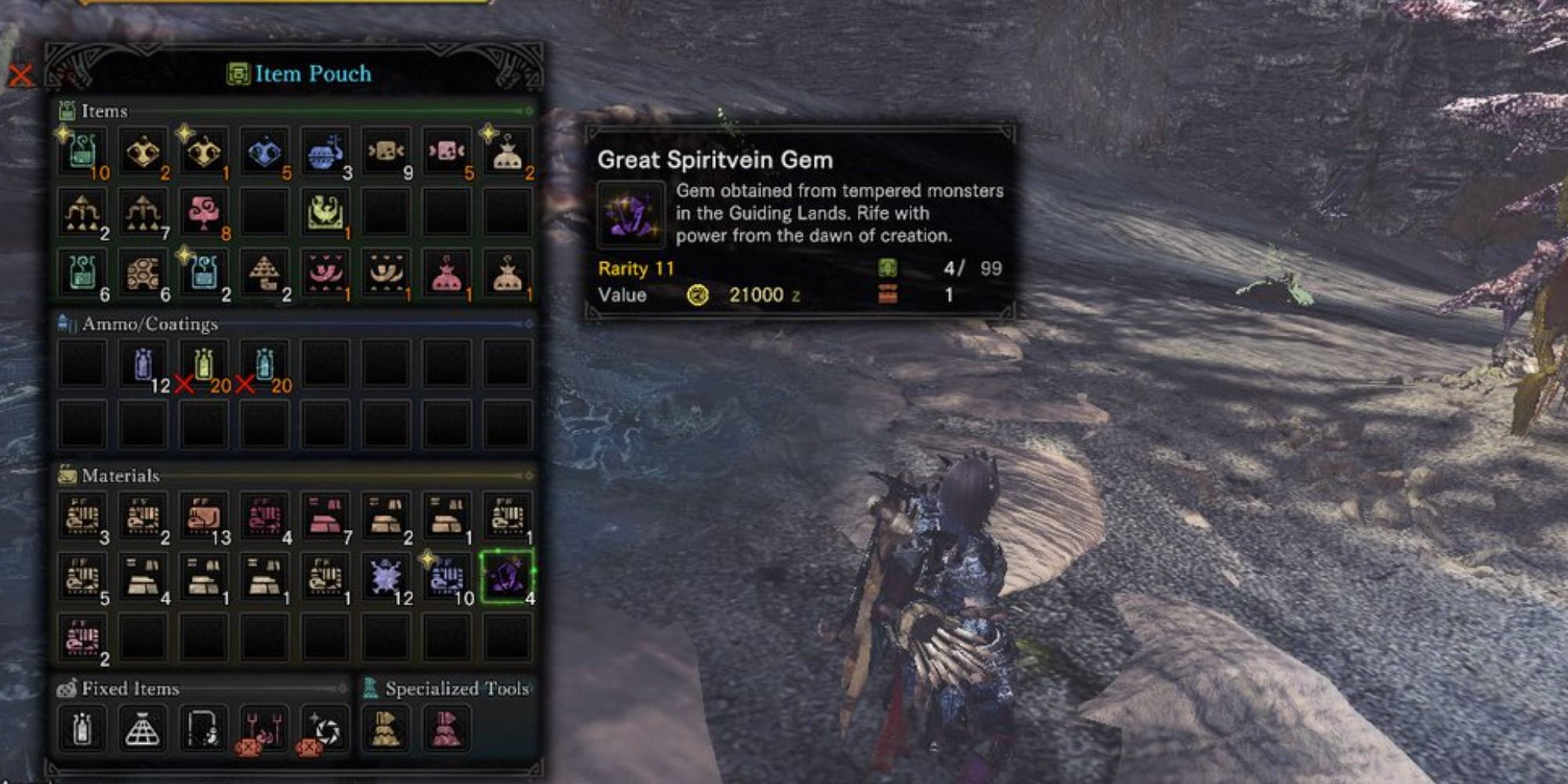 As you’re playing through Monster Hunter, don’t forget to collect resources to fill your inventory. It may seem pointless or like an extra task, but you’ll be able to forge and mix the items you collect to use when fighting.

Each region of the map will have different collectable resources, as well, so don’t risk losing out on an item because you get caught up in battle and think you can get it later. Some items may be in multiple locations, but it isn’t worth missing out on one betting you can find it elsewhere. 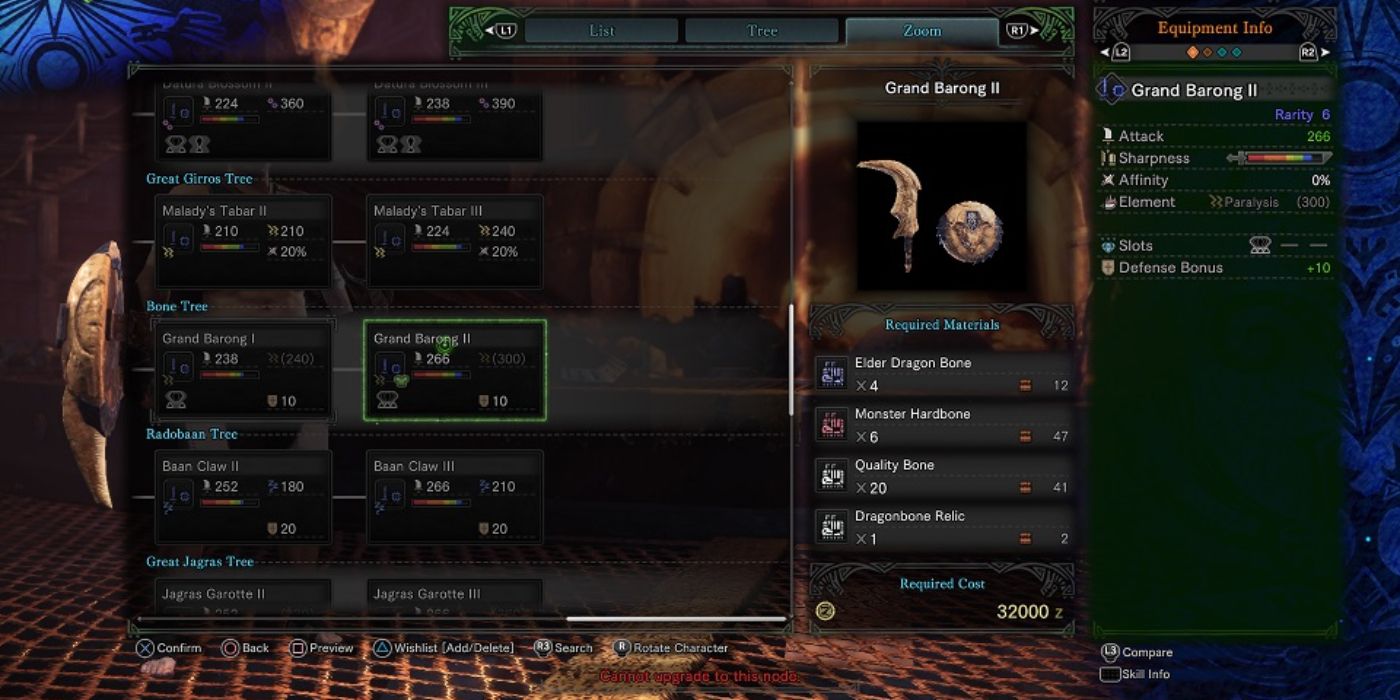 The map is full of resources and items to gather and forge what you need to progress in battle, so don’t get hung up on saving what you’re gathering. It’s more important to gather as much of each resource as possible than to be conservative and limit your growth by not collecting enough and not using enough.

The more you mine in Monster Hunter the more you can improve your weapons and armor, so it’s in your best interest to constantly use what you have as soon as you gain what you need to upgrade. 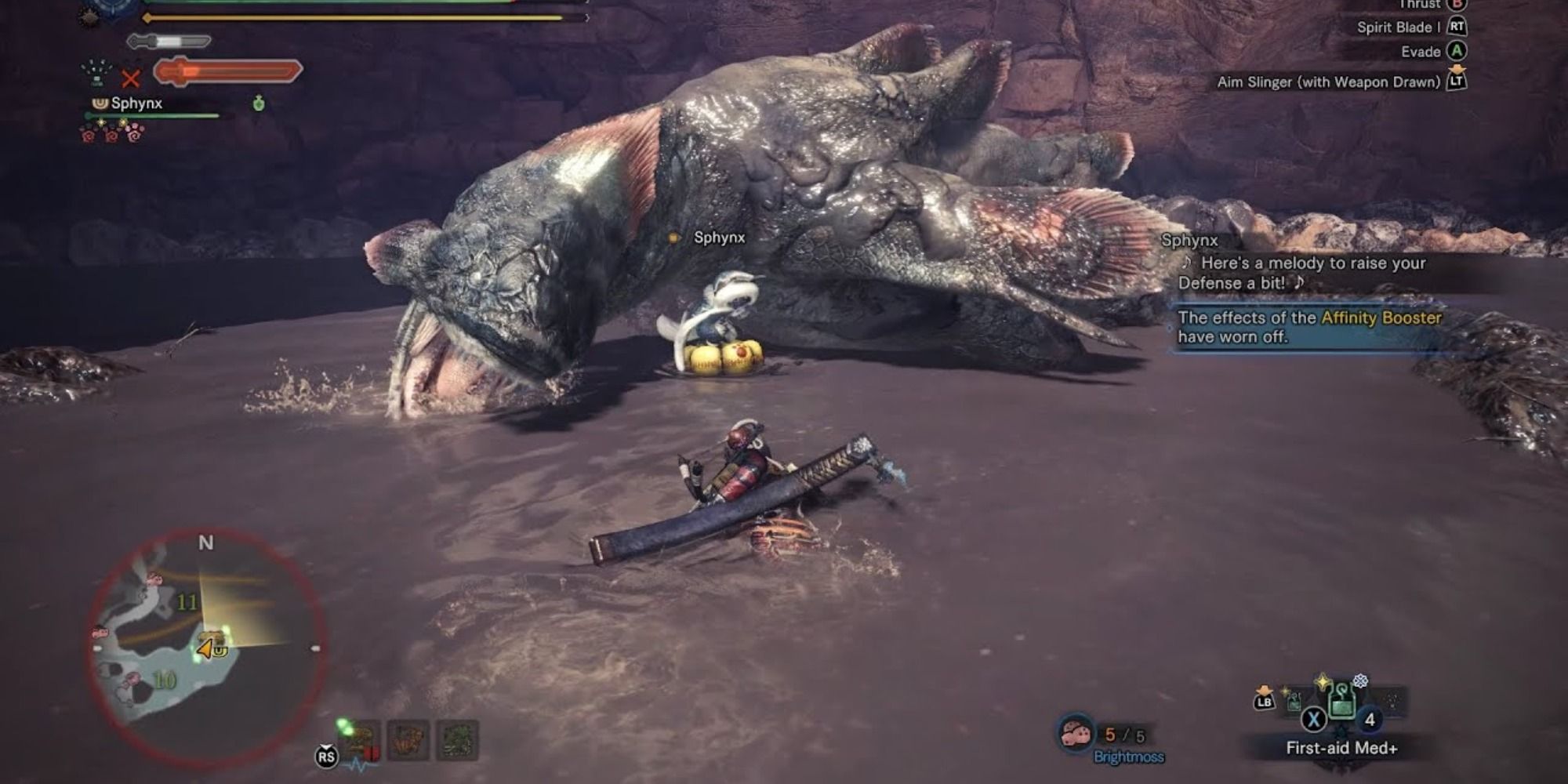 Every five-year-old knows the quickest (and dirtiest) way to win a fight is to spam the move that you like, leaving the enemy next to no opportunity to respond with their own attack. This method, while flawless in nearly every other game, will not get you very far in Monster Hunter.

Since the monsters vary so widely, using the same move over and over won’t work across the board, but it doesn’t work with a single opponent, either. The enemies you encounter have as elaborate and unique attack moves as you do, and that allows them to maneuver anything you throw at them – especially if it’s repeated. 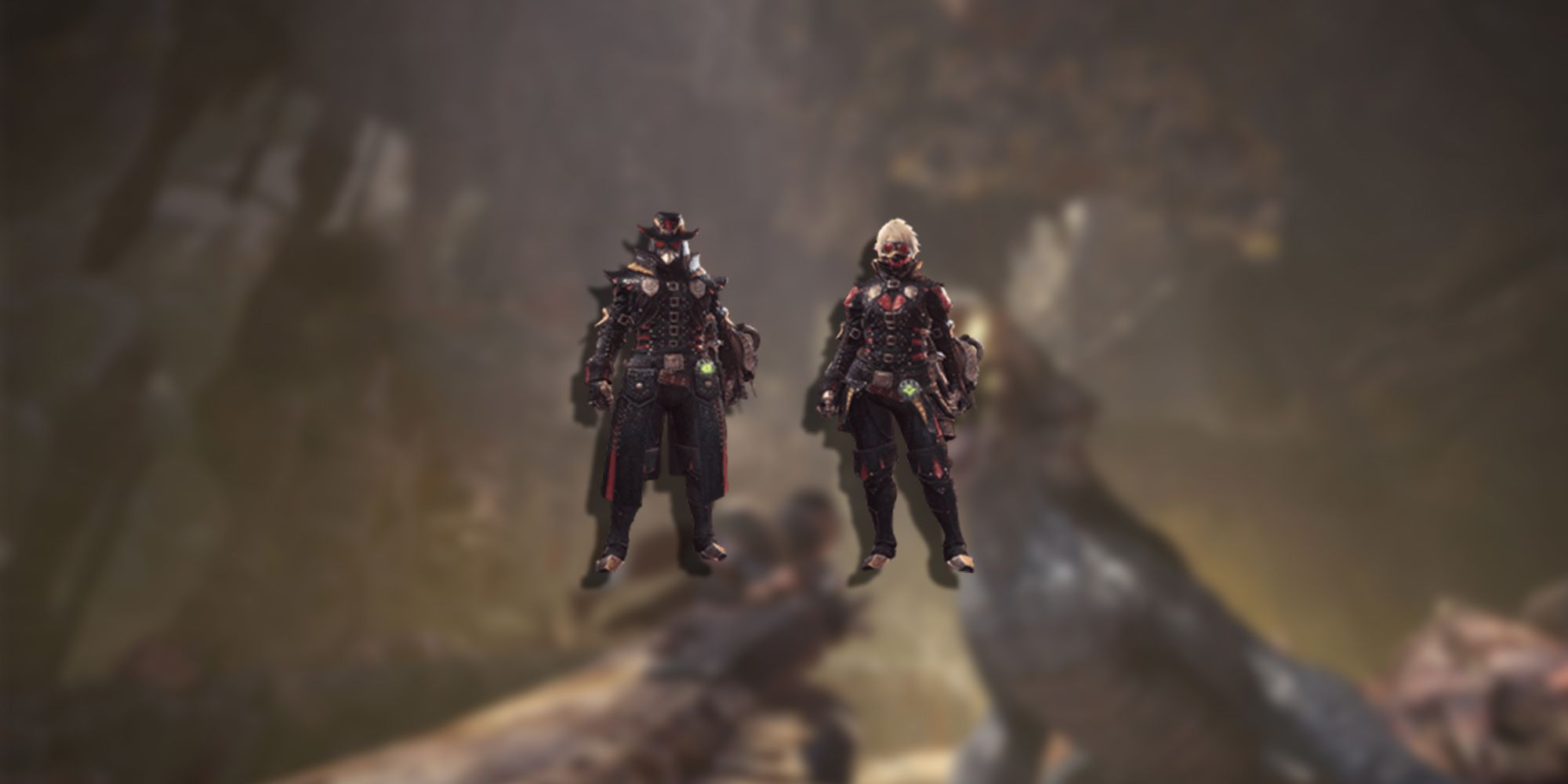 Unless you really need to upgrade what you’re using and wearing, don’t waste material. That sounds counterintuitive, especially after hearing the advice not to budget resources, but there are multiple moving parts in Monster Hunter, and between armor, weapons, and other forgeable items, sinking all of your resources into one of those areas isn’t a good idea.

This doesn’t mean don’t upgrade your armor at all, though. Upgrade it to the point you need it to make it through a specific area or past a certain monster. Just don’t overachieve and upgrade to a level far past where you’re currently fighting.

2 Don’t Upgrade All Your Weapons 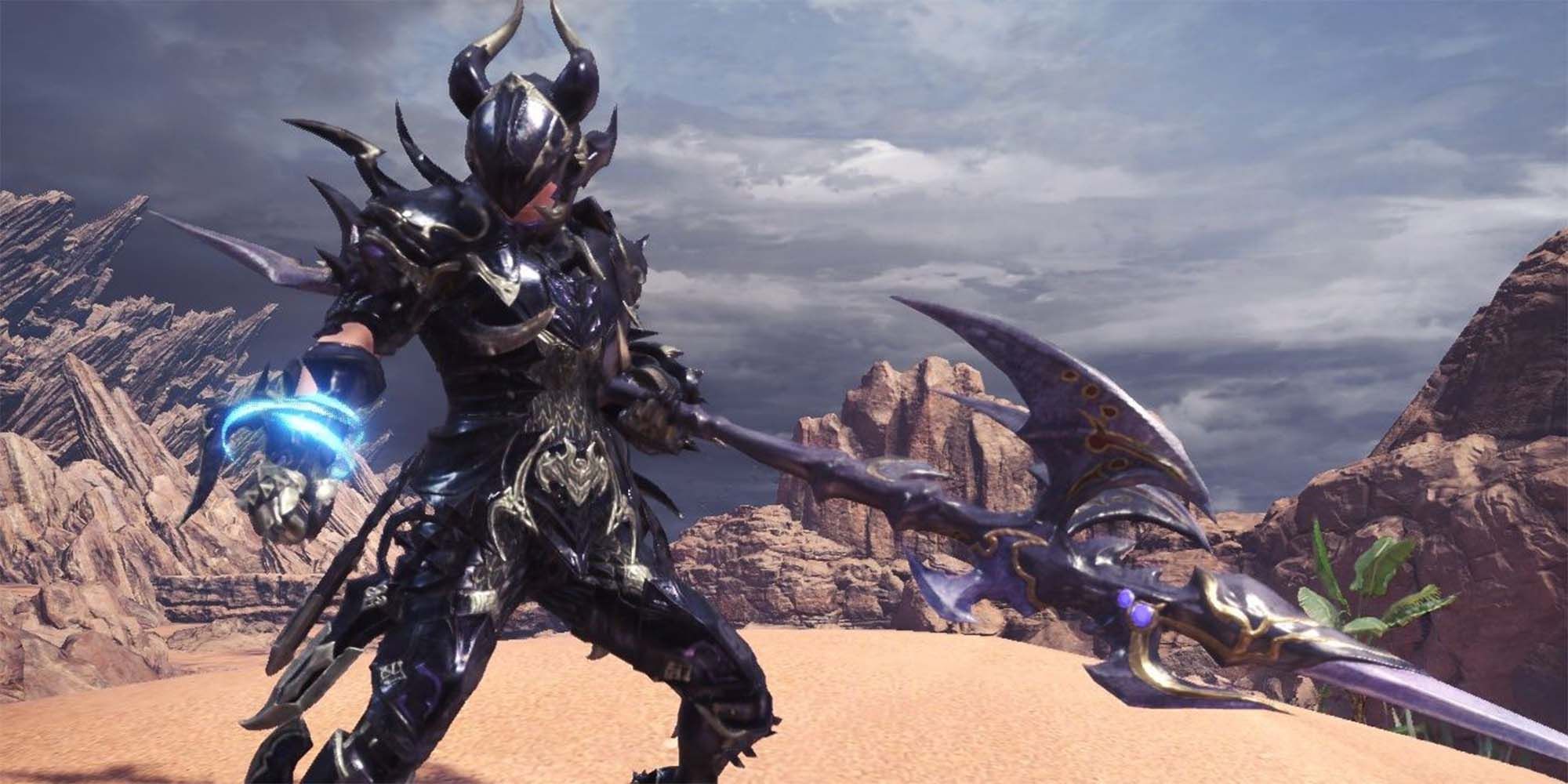 There are tons of weapons and classes of weapons to use in Monster Hunter, but that doesn’t mean you will personally find them all helpful. You may think you should collect all the weapons and upgrade them up to the maximum level, but that isn’t the best use of your resources.

Instead, pick two or three of your favorite weapons to use in battle. Prioritize upgrading those few weapons that you know you’re comfortable with and want to use consistently. Once you’re satisfied with those you can start using your inventory to improve other weapons.

1 Don’t Focus Only On Weapons 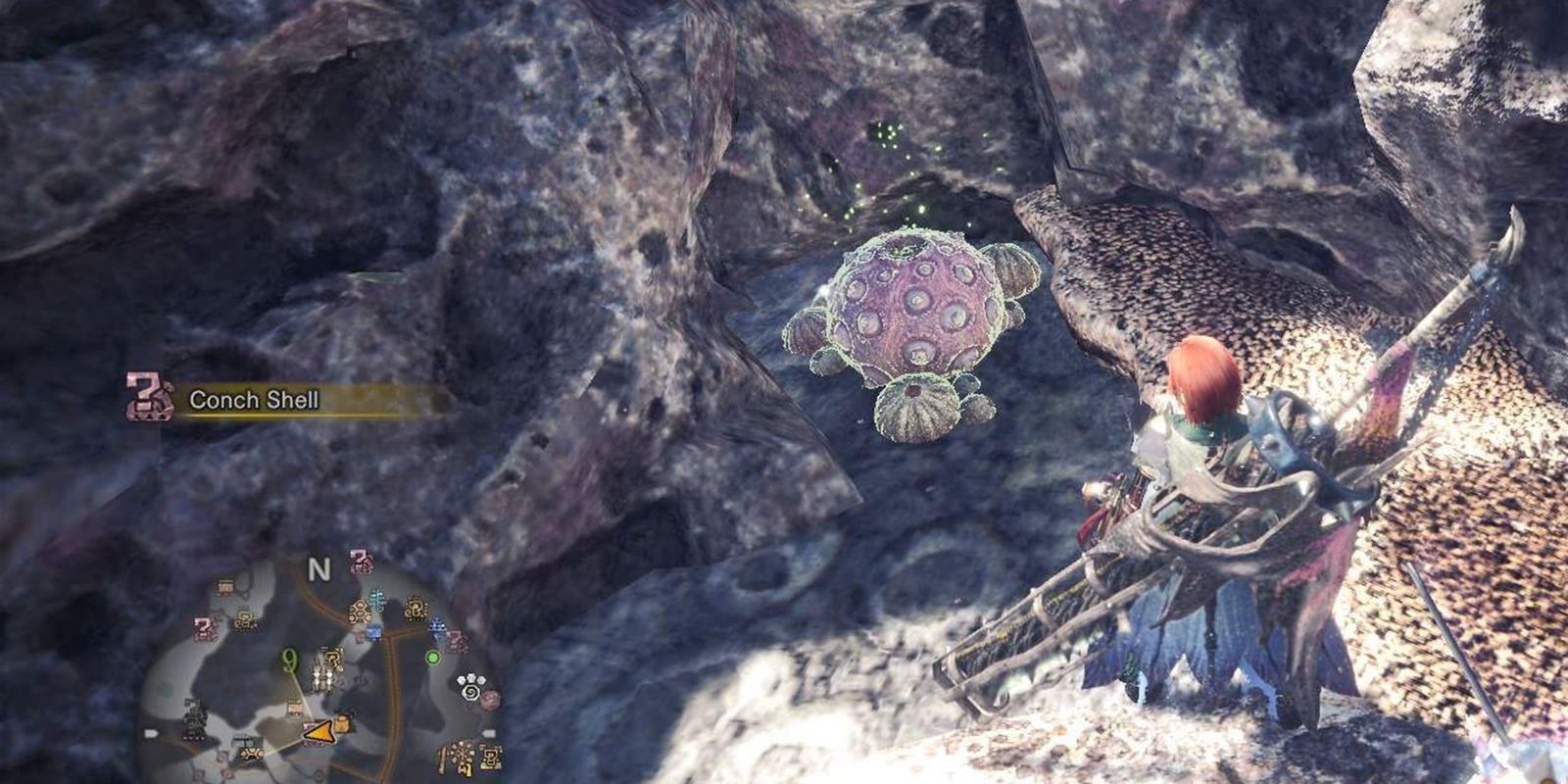 On top of a huge selection of weapons to use in battle, Monster Hunter offers items like bombs and traps you can set. Make sure you’re collecting and forging these gadgets and items alongside your weapons, and make sure you’re using them interspersed with your main attacks and weapons.

These ‘extra’ items will not only help you win, but they can make winning easier. Just like with weapons, figure out which of the items are your favorite to use, and then keep your inventory stocked with what you need to continue.