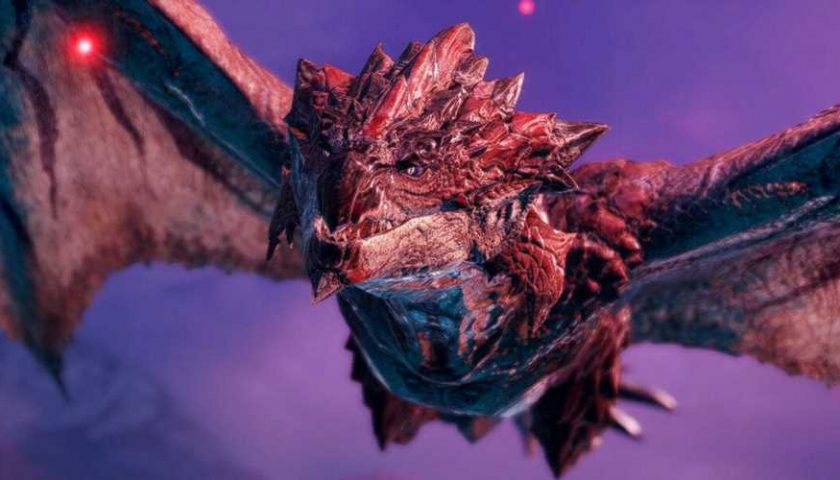 Yesterday, we found out that Monster Hunter Rise will soon be ported to PlayStation and Xbox. First, it was mere rumors from Tom Henderson and Insider Gaming saying that Monster Hunter Rise would release on the two remaining home consoles on January 20, but then the German Xbox Twitter account accidentally tweeted a gif confirming that Rise would release on both Xbox and Game Pass January 20.

We were expecting official confirmation at The Game Awards, but with the Palico out of the bag, Capcom has confirmed Monster Hunter Rise’s PlayStation, Xbox, and Game Pass launches on its official website.

Unfortunately, Monster Hunter Rise won't feature something that's becoming standard in gaming today, and that's cross-play. At the bottom of the official site, Capcom confirms Rise "does not support cross-play or cross-saves with other platforms," although PS4 and PS5 players will be able to match in multiplayer.

This isn't too surprising, given that Monster Hunter Rise launched on PC without cross-play or cross-save with the Nintendo Switch, but it's still disappointing, especially how more and more games are supporting cross-play as time goes on.

Pre-orders for Monster Hunter Rise on PlayStation 4, PlayStation 5, Xbox One, and Xbox Series X|S are available now. Pre-order bonuses include the Palamute Retriever layered armor and Palico Forest Cat layered armor, which basically turns your pet pals into more realistic-looking dogs and cats. There's also a Novice Talisman included in there for a little extra help in the game's early stages.

Monster Hunter Rise arrives on PlayStation and Xbox on January 20. Expect the Sunbreak expansion to arrive sometime next spring.