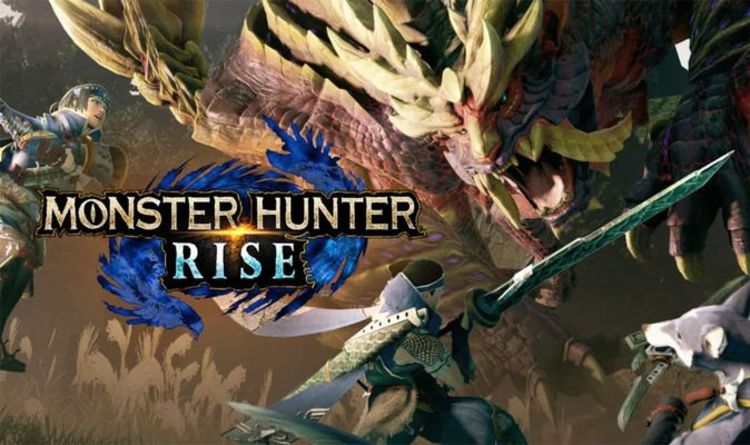 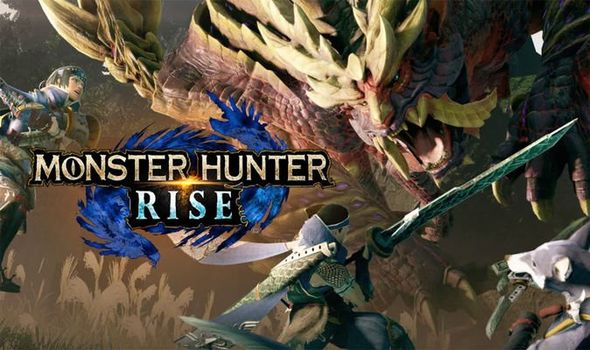 Monster Hunter Rise has been given a big new update on Nintendo Switch.

According to the Monster Hunter Rise patch notes, the latest update adds new event quests, which will be updated each week.

But the bulk of the update deals with bug fixes and balance changes, making tweaks to monsters, player characters and base camp.

“It’s been half a century since the last calamity struck, but a terrifying new monster has reared its head and threatens to plunge the land into chaos once again.

“Hunt solo or in a party with friends to earn rewards that you can use to craft a huge variety of weapons and armour.

“Brand new gameplay systems such as the high-flying ‘Wire Action’ and your canine companion ‘Palamute’ will add exciting new layers to the already robust combat that Monster Hunter is known for.”