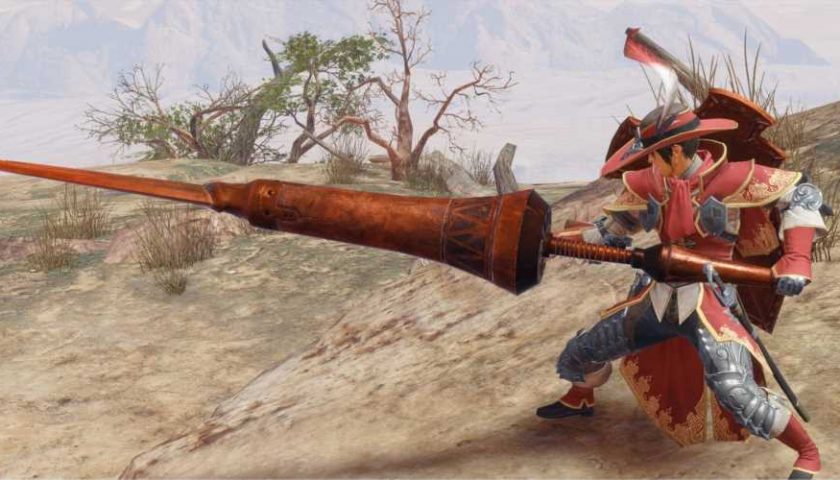 The Lance is none of those weapons. The Lance is the most defensively-oriented weapon on the entire roster. It's the perfect tool for anyone who truly believes that slow and steady wins the race and anyone who prefers to keep their stack of Mega-Potions healthy. 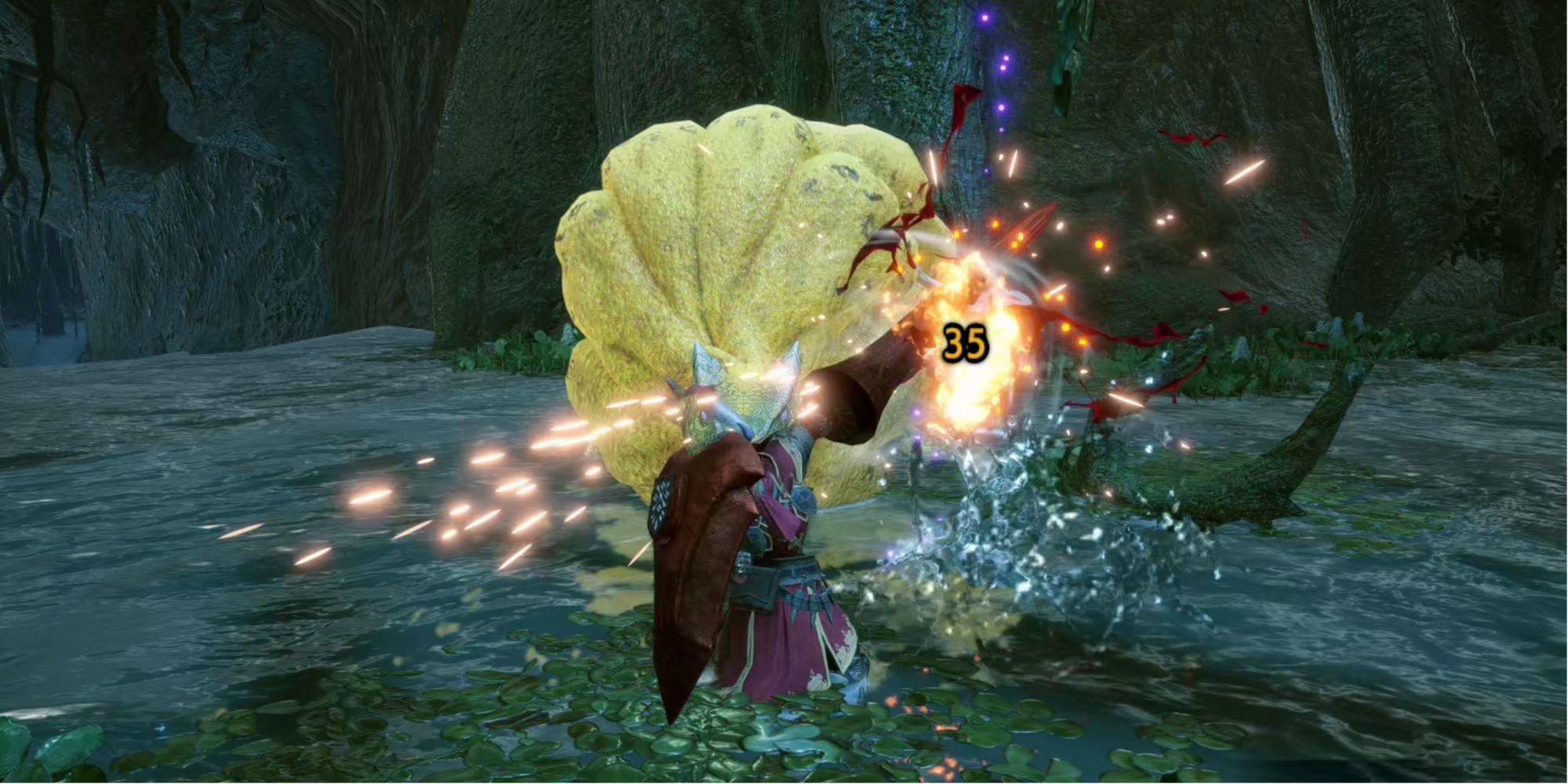 At first glance, the Lance is a heavy, slow weapon that doesn't do much other than poke enemies. You have two flavors of poke:

These attacks can be chained together up to three times and each step of this combo can be made up of either thrust. The upwards poke has more range than you might imagine – use it to target the heads and tails of the larger or upwardly mobile monsters.

Holding ZR/RT will let you guard. While guarding, you won't take any damage from most oncoming attacks, but your stamina will take a big hit when you do get struck and you might get knocked around the battlefield by strong attacks.

The Guard skill will reduce the impact of incoming attacks, letting you block them easier with your shield. At higher levels, Guard will also reduce the stamina damage you take when attacked. Guard is a very useful skill to have for Lance-users as it helps them counter more attacks than normal.

The Guard Up skill will allow you to block normally unblockable attacks. You'll still take damage, but the damage will be reduced – the damage reduction is higher at higher levels of Guard Up.

It is possible to attack while guarding with the Lance, something not possible with other guard-enabled weapons such as the Greatsword.