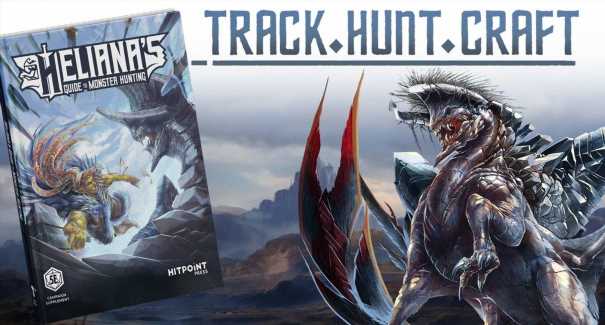 If you’re a fan of both Monster Hunter and Dungeons & Dragons, chances are you’ve thought about how they could intersect. In particular, the challenging long-form battles of Monster Hunter could spice up D&D combat. D&D’s Theros setting does experiment with multi-stage boss battles using Mythic Monsters, but imagine fighting tough beasts that change up their strategies and can be harvested to make custom armor. A new third-party product called Heliana’s Guide To Monster Hunting will make this a reality.

Heliana’s Guide To Monster Hunting will be a supplemental book for D&D 5E that adds new monsters to the Dungeon Master’s arsenal. These 10 large baddies are evolved takes on classic D&D foes, given new life with multi-wave mechanics and and different difficulty levels. Rules are also given for how to carve up the monsters and use their parts to craft unique items. The creators boast 110+ new magic items based around this crafting system.

The book is not actually available yet, as it’s just starting it’s Kickstarter run on June 1. Its website gives a detailed account of its contents, however, along with custom art so you know this isn’t one of those Kickstarters that will just take your money and run. Interested players can also download a free demo adventure PDF to preview a battle. 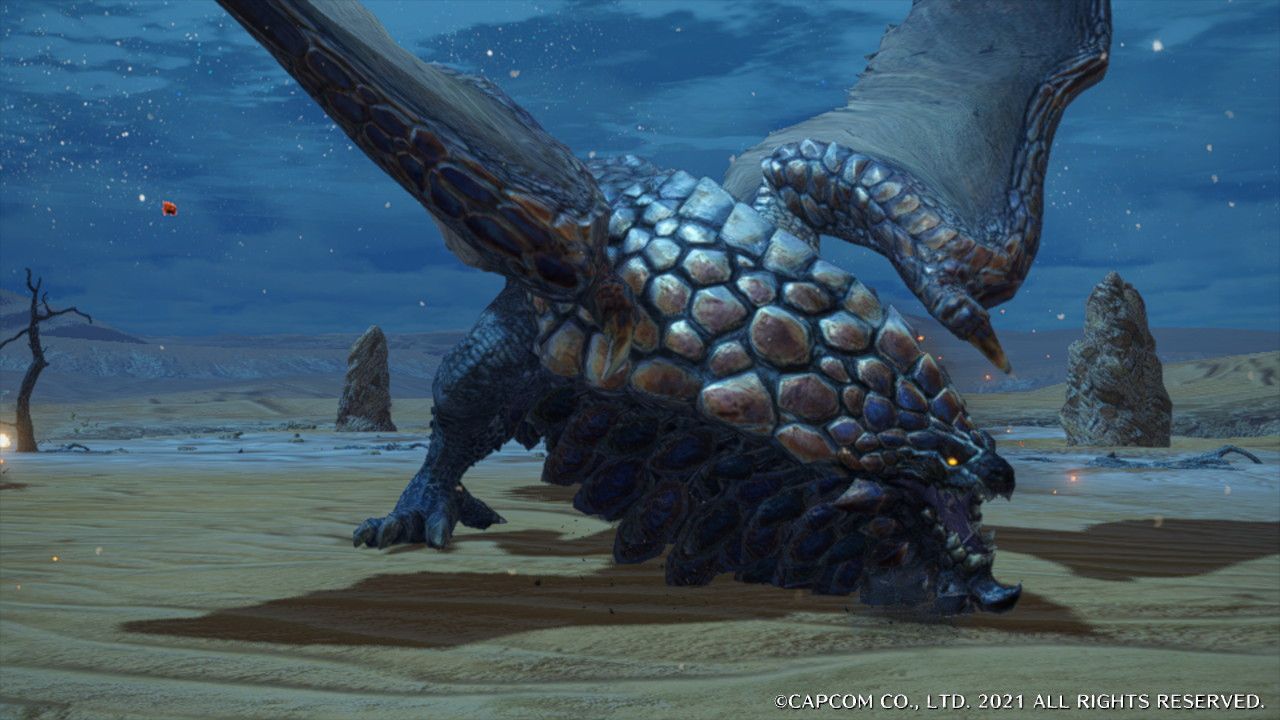 When the Kickstarter does go live, backers can likely expect both print and PDF copies of the book as reward. Stretch goals will likely add more monsters to the fray, as that’s usually how these projects try to incentivize potential funders. Post-game monster additions are also a tradition of Monster Hunter, it seems, as Capcom has frequently updated both World and Rise with extra monsters.

Aside from hunting and crafting, Heliana’s Guide To Monster Hunting will offer a “loot tavern” location that can act as a sort of home base. Here, player characters will find the NPCs who help them craft new gear using their monster parts. An odd edition is familiars bound to enamel pins. These appear to stand in for Monster Hunter’s Palicos, but with a magical touch and an excuse for the Kickstarter to sell physical merch.

Monster Hunter and D&D seem like a match made in heaven, as their union would allow for the strategic battles of the former and the fully realized stories of the latter. Heliana’s Guide To Monster Hunting might give fans of both exactly what they’re looking for.