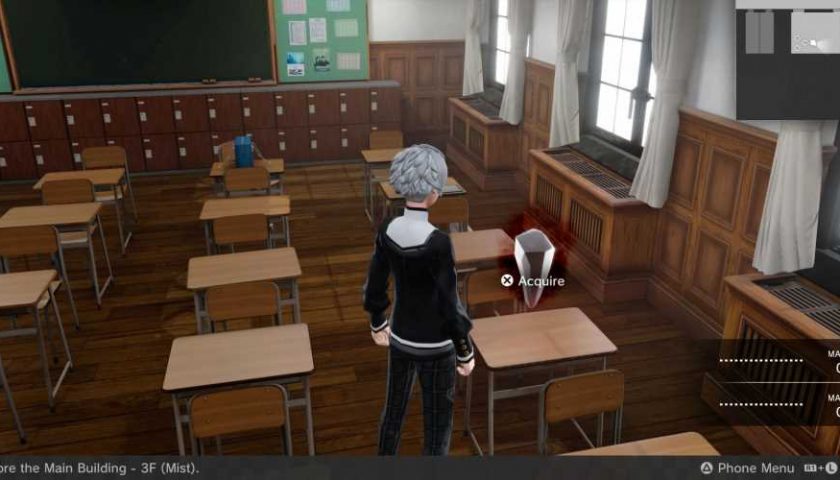 Egos are a huge part of the world in Monark. According to Cromwell, they are the “wills of individuals” and come in seven basic forms. Conveniently, these forms correlate exactly to the seven deadly sins: Pride, Wrath, Envy, Greed, Gluttony, Sloth, and Lust.

In another work, Cromwell expounds on the existence of Alter Egos, which are fragments of the heart that get extracted from humans when they encounter the mist. Naturally, as there’s a lot of mist in this game, you’ll encounter lots of Alter Egos that can be absorbed to improve your stats. 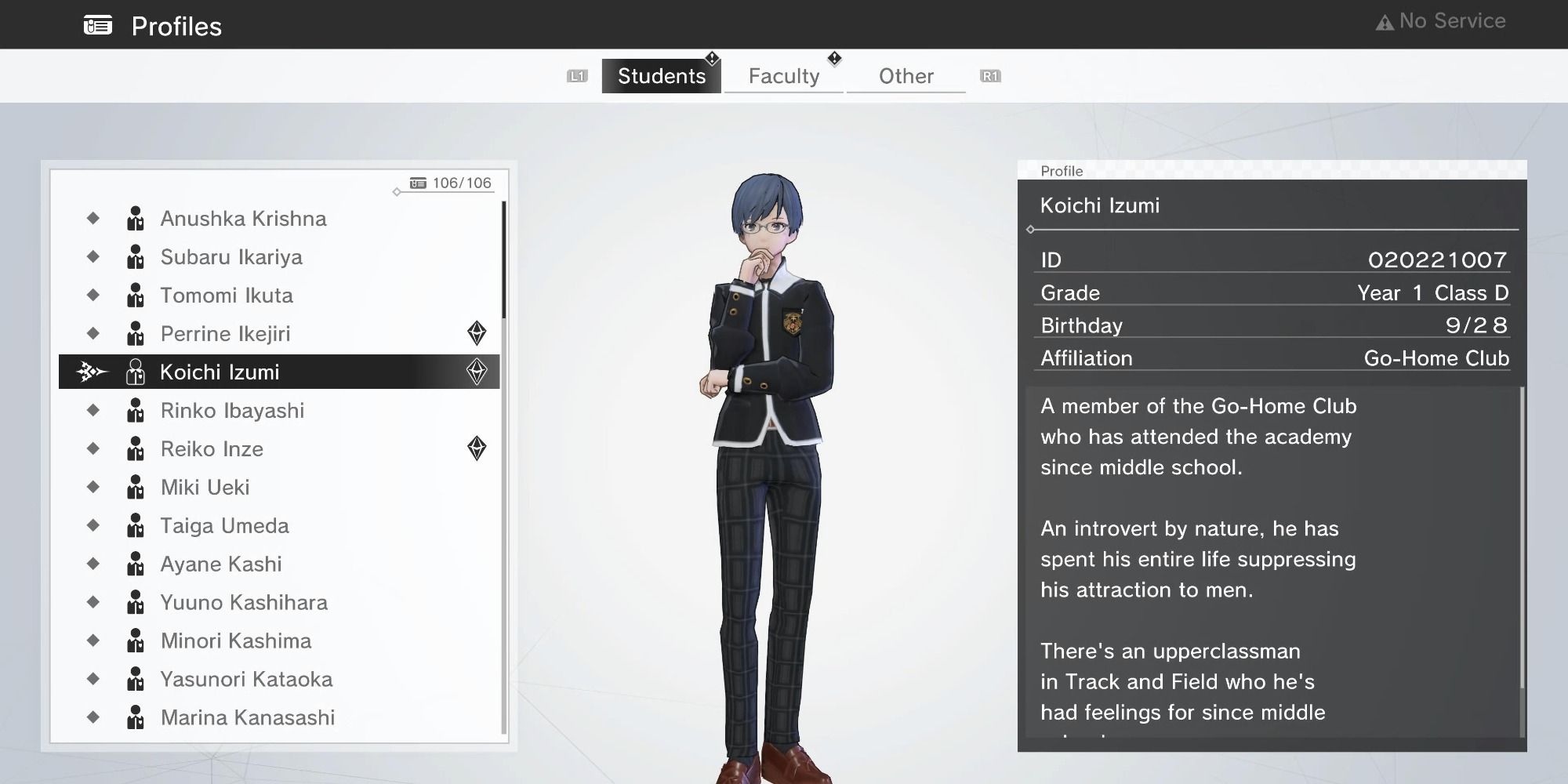 Alter Egos take the form of small, red, dark crystals that float in the air. You can interact with them, and one of two things will happen:

Here, any character with a diamond shape next to their name will have an Alter Ego somewhere in the game once you have interacted with them. Their bio will usually give you a good hint as to the location of their Alter Ego, but this is not always the case. Once you have acquired a character’s Alter Ego, the diamond will turn from a blank gray icon into a filled-in crystal icon.

Collecting your first Alter Ego will nab you the Alter Ego Contigo achievement, which comes with Male Voice D as a reward. 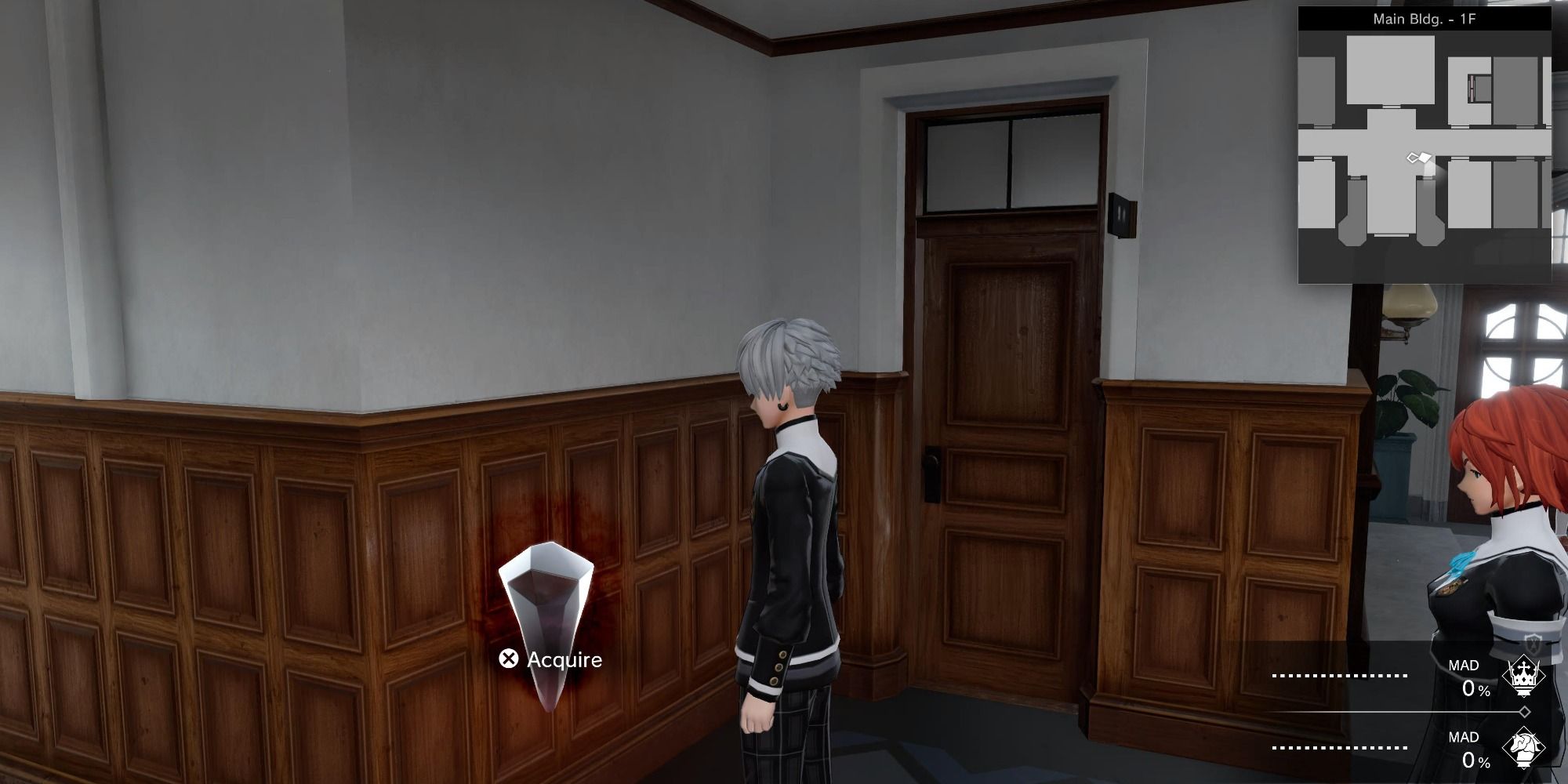 The table below lists all Alter Egos in the game apart from the final one, which has its own section since its identity is quite the spoiler.

How To Get The Final Alter Ego 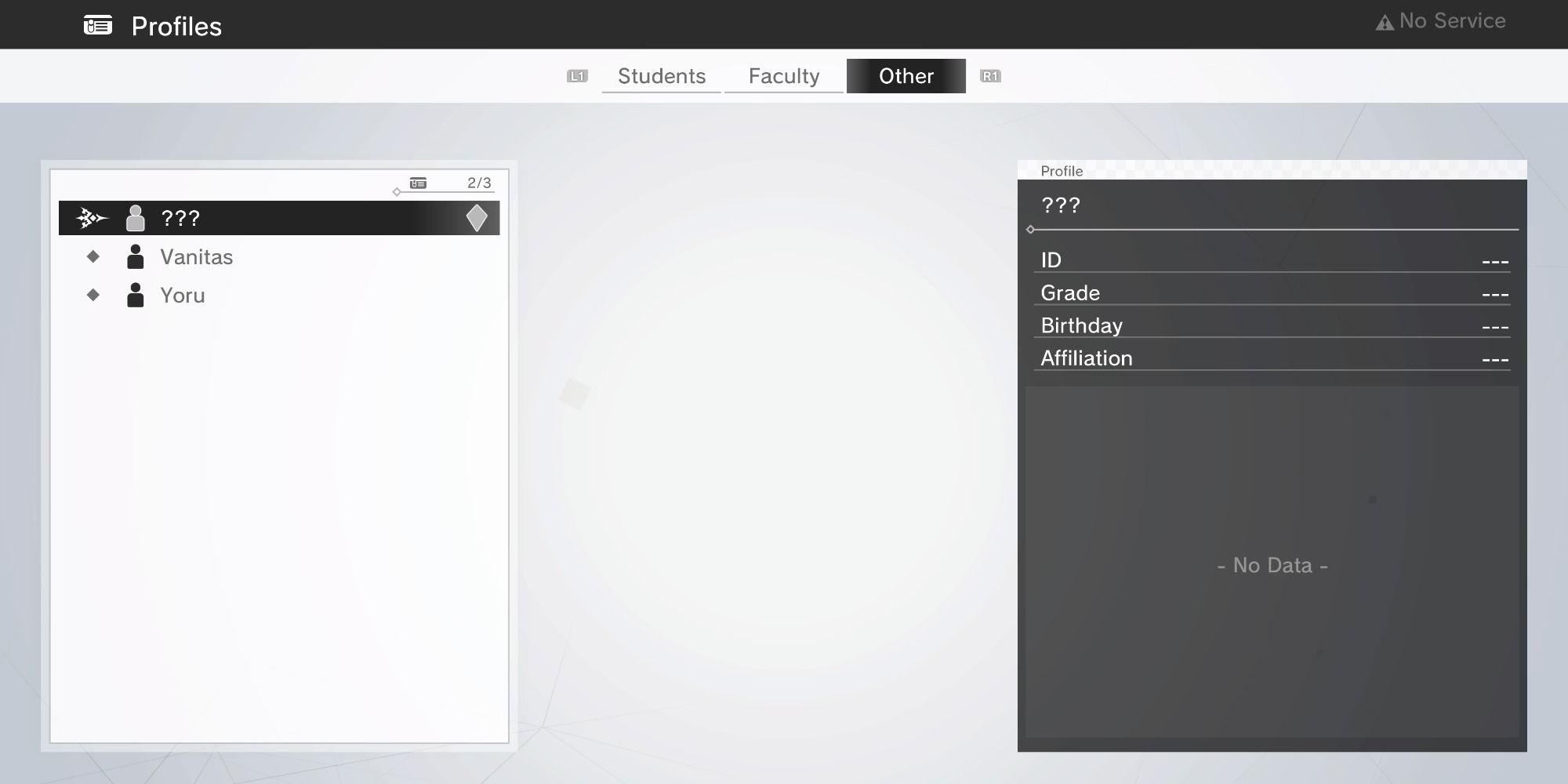 The final Alter Ego can be found on the third tab of the Profiles menu, in the same small list as Vanitas. This spoilerific character can only be encountered after you have beaten the game and everything about them is supposed to be a surprise.

So you have been warned.

Click the "read more" button to find out how to acquire the final Alter Ego.

The character with the final Alter Ego is Mitsuru Hasegawa, and the only way to bring her into the game is to wish for her revival. To do this, you will have to defeat each of the Monarks again using special Sign numbers and then defeat the final boss again.

With this done, you can wish for Mitsuru to be revived and talk to her. Once this is done, you’ll find her Alter Ego in the Infirmary. It provides AGI +4.