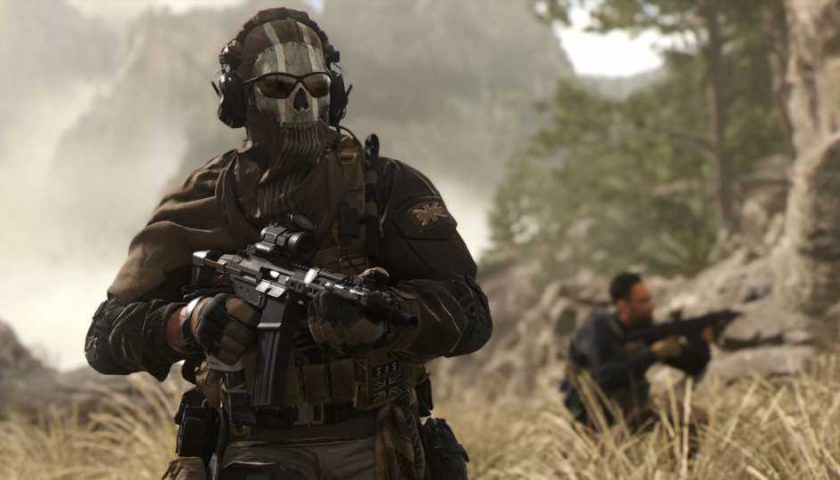 Call of Duty: Modern Warfare 2 is pretty great, and might be my favourite entry in the series since 2016’s Infinite Warfare. It has a confident campaign, varied multiplayer, and a belief in its identity that the past few games have been sorely lacking. Infinity Ward has smashed it.

Unfortunately, the user interface is horrendous. Call of Duty has overcomplicated itself ever since the launch of Warzone, knowing it needed to continually squeeze multiple things into a single client with several installs the player can juggle to their liking. Not only does this take up an ungodly amount of hard drive space, it also means hopping between menus each with their own loading screens and a bunch of internal updates that turn a once smooth shooter into a bit of a mess. I just wanna game for god’s sake.

Since its release last month, I’ve stumbled into several glaring issues with the Modern Warfare 2 UI that have required complete restarts of the game, huge waiting times, and a sense that the whole thing isn’t quite where it should be. Call of Duty games are always made to a tight deadline, pushed out the door to meet an annual release in place of true innovation upon a series that to many has grown quite stale. This ultimately means that there isn’t much time to fix up the evolving shortcomings, including the menus. 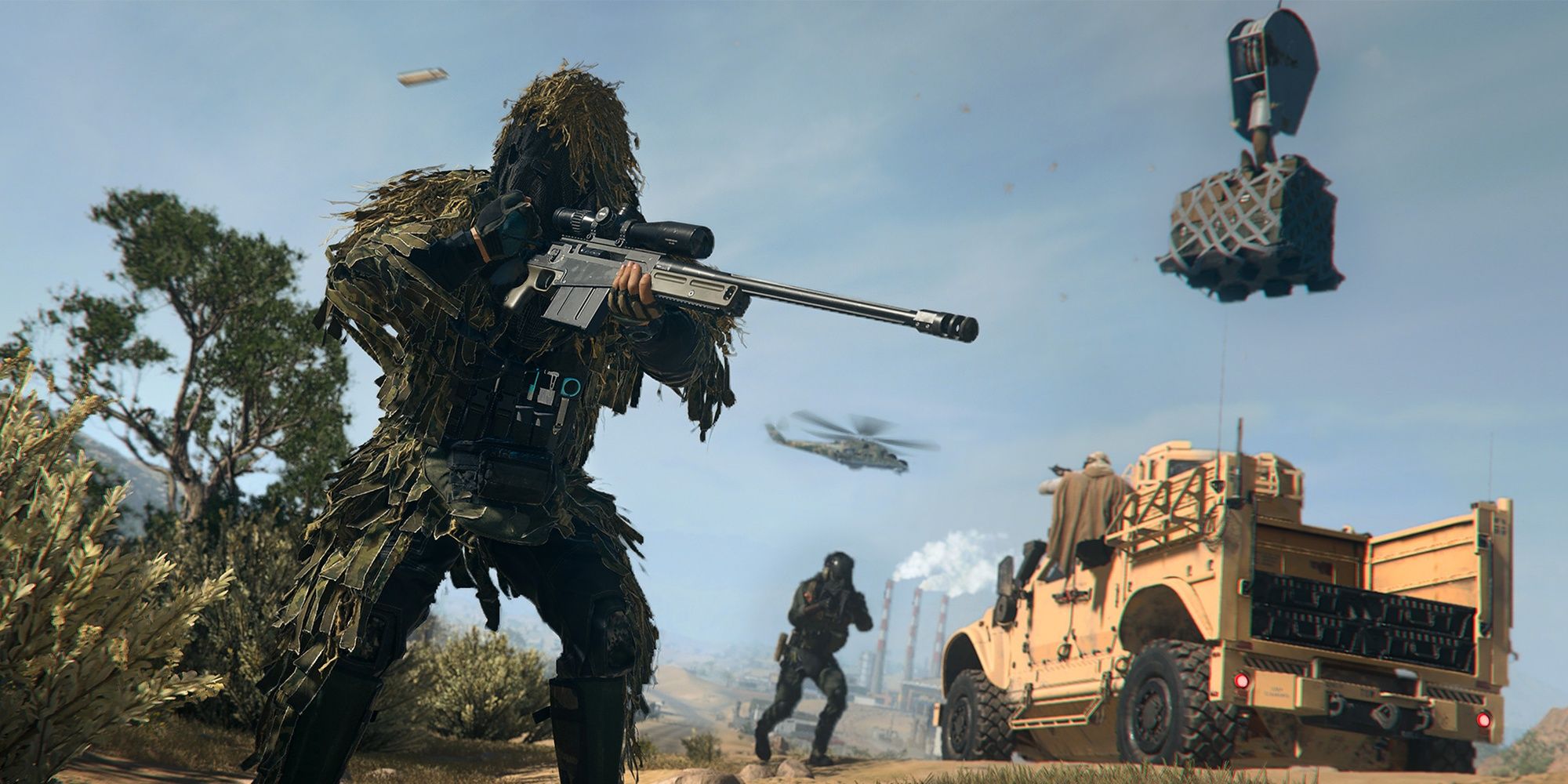 Twice now I’ve launched into the campaign menu only to have it boot up as a stuttering mess. The screen flickers endlessly as I’m unable to select any options or even escape without returning to the console dashboard. Modern Warfare 2 boasts lifelike visuals and complicated mechanics, but suddenly it can’t get basic menu loading right? Different modes are seemingly loaded in different parts of the client, often requiring an update if you switch between them at quick intervals, so I imagine it’s a matter of something going wrong in the middle of it all. But the campaign isn’t long, you should account for us switching between solo play and online multiplayer at the drop of a hat given that’s been a trend for decades.

Outside these obvious bugs, the layout of menus themselves are so complicated, stuffed with a bunch of poorly labelled options and toggles that require a tutorial themselves before we can use them. I had to do some serious digging before I even figured out how to change my icon and banner. The act of making your own classes and customising weapons is no longer a basic list, but done via models of the firearms themselves to help bolster presentation. As a result the framerate tanks, and we spend ages flicking between different angles and menus to perform the most basic of tasks. I just want to know what guns I’m using and play the game, stop making it so needlessly fancy. War is hell, and no gamer bros are obsessing over menus I promise you.

Warzone 2 just launched, so hopefully its arrival will smooth things out and Infinity Ward will start patching what has been a rather rocky launch experience. Or it will make things worse, guess we’ll have to wait and find out.