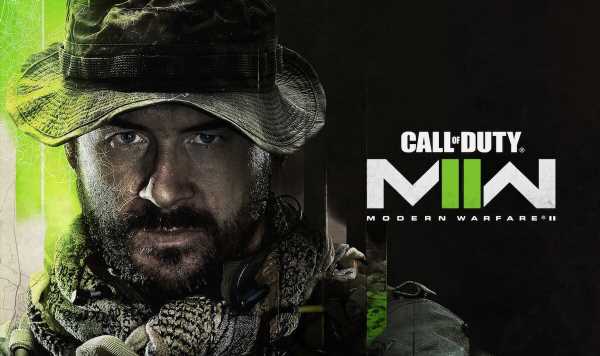 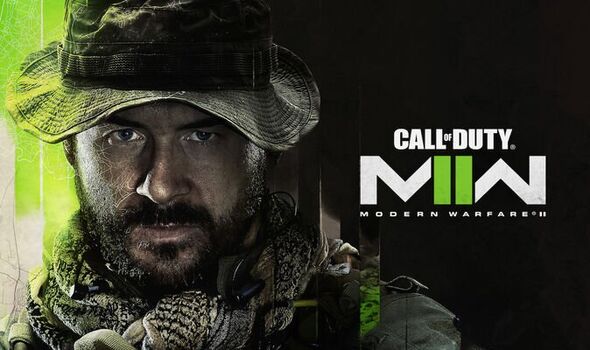 Activision will hold a second Call of Duty beta the following weekend, and this time Xbox and PC users can get involved.

Xbox and PC pre-order customers get early access to the beta on September 22 and September 23.

If you’re an Xbox or PC user and haven’t pre-ordered the game, you can start playing the Call of Duty Modern Warfare 2 open beta from September 24 to September 26. PlayStation users can play for the entirety of the weekend, with or without a pre-order.

According to Activision, PlayStation Plus isn’t required to access the multiplayer beta, but an Xbox Gold membership is needed for Xbox Series X/S and Xbox One access.

Activision confirmed the news in a recent tweet: “Pre-Order now for early access to the Modern Warfare 2 Open BETA!

Launching on October 28, the upcoming Modern Warfare sequel is being developed by Infinity Ward.

The game will feature a single-player campaign, a host of multiplayer maps and modes, as well as the return of Special Ops co-op play.

“Call of Duty: Modern Warfare II drops players into an unprecedented global conflict that features the return of the iconic Operators of Task Force 141,” reads the official description.

“Infinity Ward brings fans state-of-the-art gameplay, with all-new gun handling, advanced AI system, a new Gunsmith and a suite of other gameplay and graphical innovations that elevate the franchise to new heights.

In addition to early access to the Modern Warfare 2 beta, pre-order customers will receive the Final Judgement bundle, which contains items for Warzone and Vanguard.