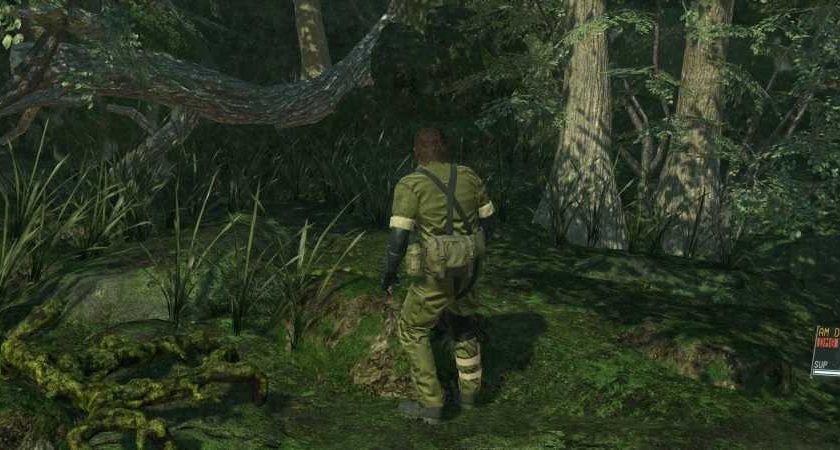 Sadly, Metal Gear 3 released way back in 2004 for the PS2 and has yet to be ported to anything other than the Nintendo 3DS. But a group of modders is looking to change that by porting Metal Gear Solid 3 into Metal Gear Solid 5.

This mod is still in its very early stages and is not yet available to download, “but progress is going fast,” according to BeesWX. The mod team is currently looking for people to help research Metal Gear Solid 5’s game engine to further incorporate Metal Gear Solid 3 assets. You can join the Discord, appropriately called “Modders Heaven,” by following this link.

If any of the Metal Gear games deserve a remake, it’s Metal Gear Solid 3. But if you’re fine with old-school polygons, then you can play the first two Metal Gear Solid games over on GOG.com. Konami ported these two games to PC last September, along with the Collector’s Series for Castlevania and Contra.