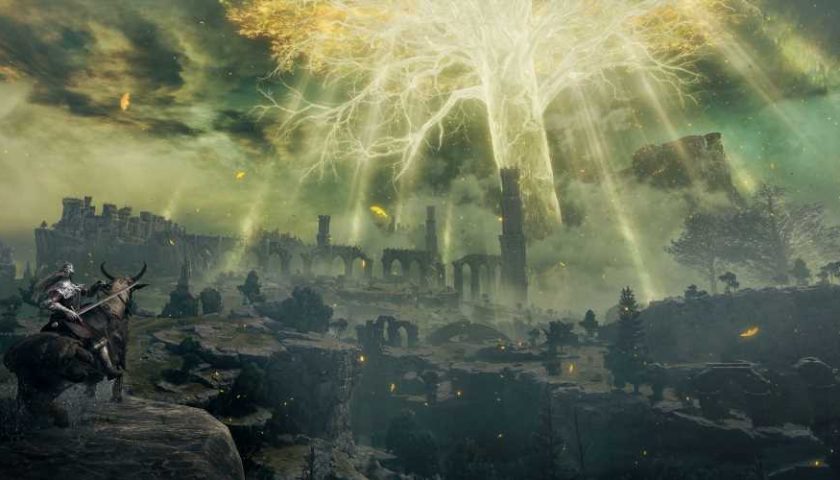 Elden Ring's first day of mods are all focused on changing the game's lighting to look less "dull".

The first day after a triple-a game's release are always an exciting one, especially on PC. This is when we get to see what modders have in store for certain games and get to take a peek at the weird skins and useful changes that are getting made. Previous FromSoftware games have had a big mod following, so it's an easy prediction to say the same of Elden Ring, but the day-one offerings seem to be focused on one thing – the lighting.

Taking a look at the Elden Ring mods on offer over at Nexus Mods shows one common theme – modders don't seem to be enjoying how Elden Ring is lit. The most popular mods on offer at the moment include a range of different shading fixes, with some describing Elden Ring's current lighting as "dull". 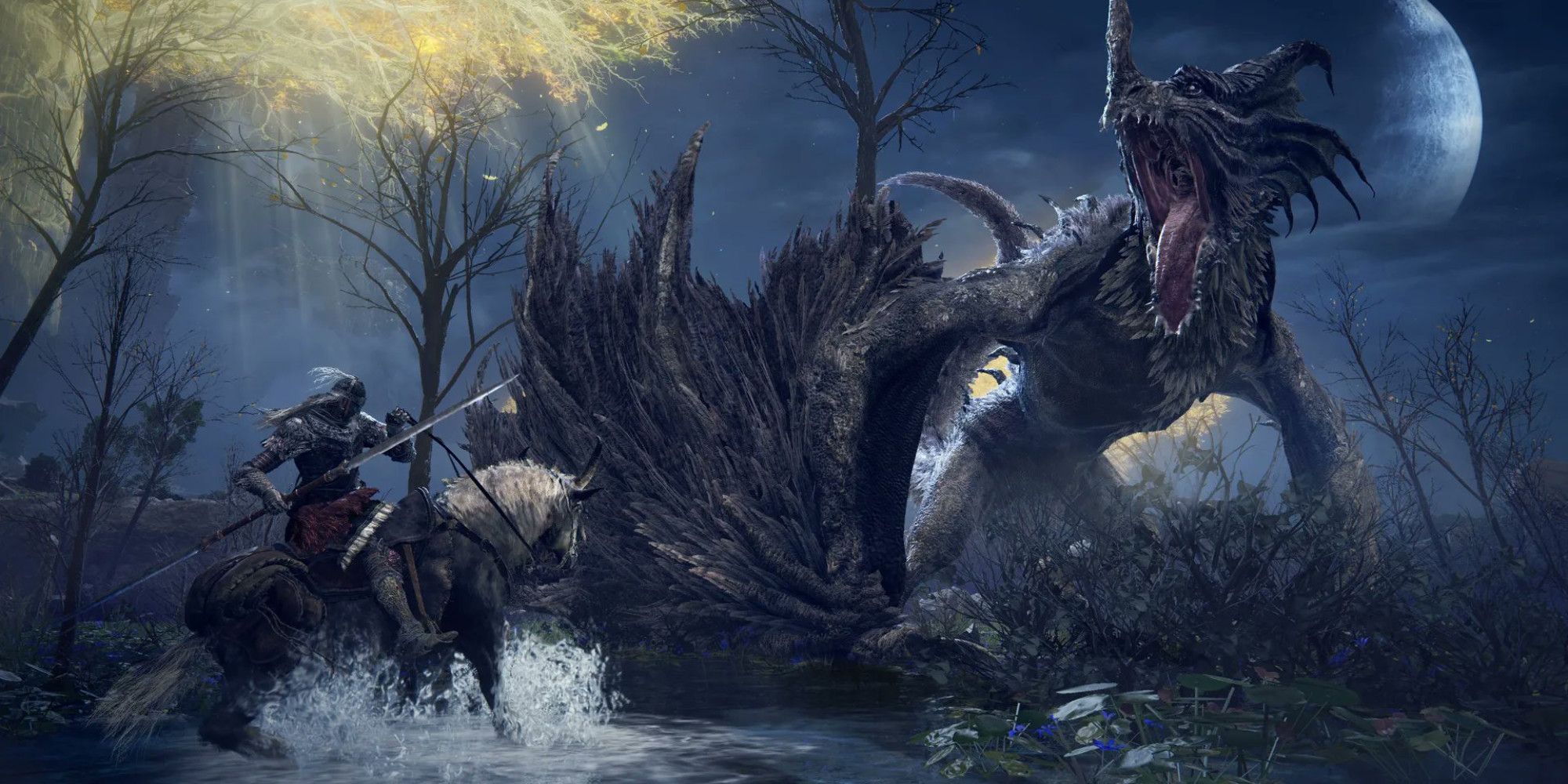 One popular mod on the page is titled "Antidepressant", with the description reading, "U didnt notice but.. ur game is depressed. Severe!

This Reshade preset breathes life into the dull world of Eldenring. It enhances your Game while staying true to From-Softwares design philosophy."

Other mods found on the page are similar, all focusing on fixing the shading of the game and offering more lighting options. Although there area few other mods on the page that look to add things like preset faces for characters, it's a strangely specific focus for the modding community.

The most likely reason for this is that it's only been one day since Elden Ring released and that most of the community that are going to end up modding it are still playing. It also makes sense that reshading and lighting are some of the more simple mods, which would explain how they've managed to get them out so early.

Even with that caveat in mind, it's interesting to note how many current players don't seem to like how Elden Ring looks straight out of the box. You'd expect a few Keyblades and weird skins by now.