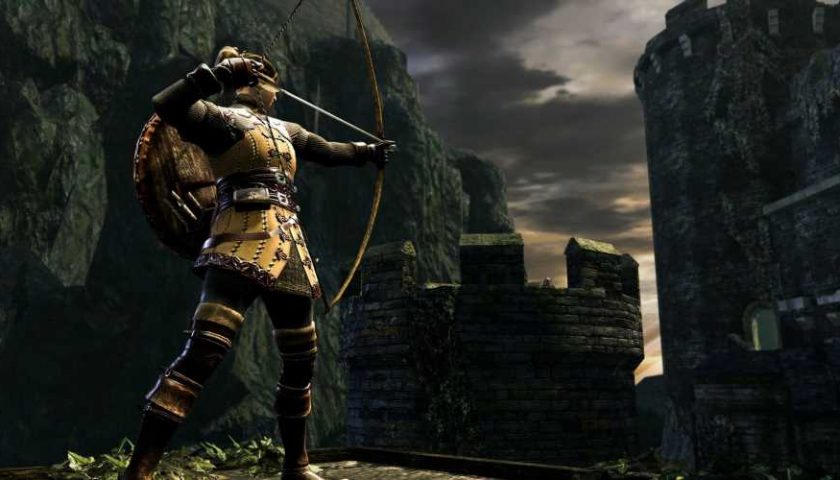 The popular modder known on YouTube as Crest recently took to exploring one of the background cities from the Souls games, the Boletarian town from Demon’s Souls. The village can be seen off in the distance from the Boletarian Palace, but this part of the game world is normally inaccessible, making the tour offered by Crest rather exceptional.

Crest apparently worked with another modder going by the name of Thens on Twitter to create an expanded version of the Boletarian town, adding collision detection so that players can get up close and personal to this otherwise out of bounds area which is mostly characterized by its church and fort along with a series of open plazas and sweeping avenues.

Crest is well known within the modding community for having created expanded versions of several other background cities from the Souls games including Anor Londo and the unnamed town visible from Firelink Shrine, both of which are from Dark Souls.

"I really like how detailed these hidden parts are," Crest revealed during an interview with PC Gamer. "It's always exciting to explore these places for the first time, they are often just normal everyday places that people used to live in like the lower part of Anor Londo. It brings a lot of life to the universe and this is something that we don't get to see while playing normally."

This comes in the wake of news that players on PC are finally now able to get back into Dark Souls Remastered after nearly a year of the servers being offline. "Online features for the PC version of Dark Souls Remastered have been reactivated," the official Twitter account for Dark Souls explained earlier this month on November 9. "Thank you once again for your patience, understanding, and support."