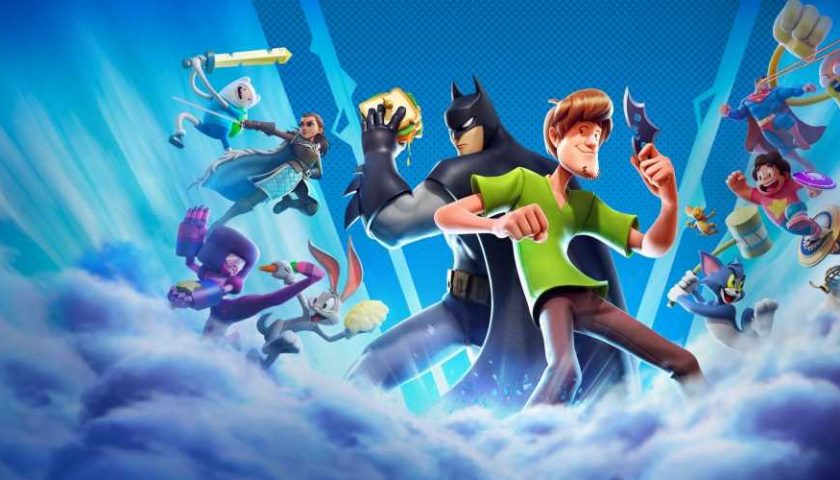 Bugs Bunny just met his match. Someone going by the name of GoldGolem878 has managed to mod Lola Bunny into MultiVersus by swapping the character with LeBron James.

“Made for a request and for fun,” GoldGolem878 points out before noting the existence of an “NSFW version.” The modder goes on to describe how the “character is Lola Bunny, first seen in Space Jam, a movie made by Warner Bros. Pictures.”

Lola Bunny comes from the franchise Looney Tunes and is most commonly depicted as the girlfriend of Bugs Bunny. As mentioned by GoldGolem878, the character first appeared in the movie Space Jam, released on November 10, 1996 by Warner Bros. Pictures. The film stars basketball player Michael Jordan along with Wayne Knight and Theresa Randle. Billy West, Dee Bradley Baker, Kath Soucie, and Danny DeVito provide voice over. Space Jam follows Jordan who plays himself as he helps Bugs Bunny to win a basketball game against aliens. The movie received mixed reviews from critics, but wound up being a success at the box office, grossing over $250 million worldwide. Space Jam went on to become the highest grossing basketball film of all time.

GoldGolem878 soon saw their work explode in popularity after having come to the attention of the community, helped along in no small part by some popular streamers and content creators. The mod is freely available on the website GameBanana together with a ton of other fan created content for MultiVersus.