What do you imagine when you think of the Nintendo headquarters in Kyoto, Japan? Personally, I imagine an open field, with a sun that follows you around, and a series of convoluted pipelines to get around. Oh, and the Super Mario World 1 – 1 them constantly playing in the background. I also imagine Shigeru Miyamoto standing on a podium, orchestrating the magic like a musical conductor.

But that’s just one of many ways you can imagine the magic that goes on in the Nintendo offices. Simon Parkin from The New Yorker for instance, imagines it to be something akin to Willy Wonka’s Chocolate Factory. He also got the opportunity to ask Miyamoto about the offices via a Zoom interview. 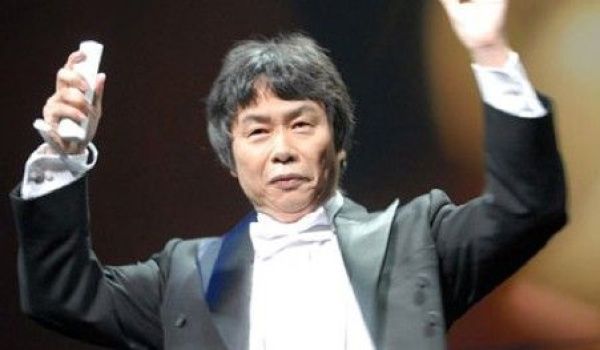 “Once you get inside the building, it is a little like you’ve described. But on the outside, it’s very simple and clean, just a simple square building. Some people have even likened the reception area to a hospital waiting room. It’s kind of serene,” explained Miyamoto.

Well, alright. But what about further in? Is Mario sitting there testing out a series of pipes? Is the Master Sword kept aside for when the team needs some inspiration? Apparently not. Miyamoto explained that the office is like any other, but the magic goes on inside the minds of the developers.

“Well, like I say, the building is simple. The staff can bring in any toys or action figures they like, but we have a system whereby designers switch desks according to whatever project they’re working on,” he revealed. “Because there are no fixed placements, people don’t have that many personal belongings around them. I think, if a child were to visit and look at the space, it might seem a bit boring? The unique creative work takes place within each person. It doesn’t require a unique-looking environment. Obviously, we have all the equipment to do our work: motion-capture studios, sound studios. And we have a well-lit cafeteria, too, with good food.”

Well, that’s all about the workspace, but what about the work? The interviewer then went on to ask Miyamoto what still excited him about going to an office he worked at for decades.

“It’s not the environment that makes me want to go so much as the fact that, over the weekend, I still spend a great deal of time thinking about games,” he explained. By Monday, I’m usually excited to get back to work. To that end, I sometimes send emails over the weekend, which people don’t appreciate.” Who would have thought that Miyamoto was a boss that sends emails on weekends?

Speaking of bosses, Miyamoto was then asked what kinds of a boss he thought he was. After a brief joke about video game bosses, he said, “When people look at me, I think they probably imagine that I’m very nice. But if you asked the people on the front lines, those who actually work with me, they might say that I’m very picky, or that I always comment on their work. I’ve had the pleasure of growing up in an environment where people praised me. But I’m aware that there is a feeling, among people who work with me, that they do not receive adequate praise, that I’m always fastidious about their work.”

He then elaborated on his strengths and weaknesses as a leader at one of the world’s most beloved companies. “I think my strength is that I’m able to paint a compelling picture of what a project can be, while also being concerned with the details of actually realizing that dream. As such, I get the somewhat confused experience of people seeing me as a negative person when I’m dealing with the details, and as a very positive person when I’m talking in terms of broader vision.”

“I also believe that a shared feeling of success should come only after the players have actually enjoyed a game. Before that point, people might see me as a mean boss, trying to drive us through the rough patches. But I think that’s what dictates whether someone is a good leader or not,” he continued.

Finally, he was asked, “What quality do you think Nintendo needs to protect in order to keep being Nintendo?”

“As the company has gained new competitors over the years, it’s given us an opportunity to think deeply about what makes Nintendo Nintendo. [President] Shuntaro Furukawa is currently in his forties, and [general manager] Shinya Takahashi is in his fifties; we are moving toward a position that will insure the spirit of Nintendo is passed down successfully. I am not concerned about that anymore. Now I’m focussing on the need to continue to find new experiences. This has always been what interested and excited me about the medium: not perfecting the old but discovering the new,” concluded Shigeru Miyamoto.

NEXT: You Can Play Cyberpunk 2077 On Nintendo Switch 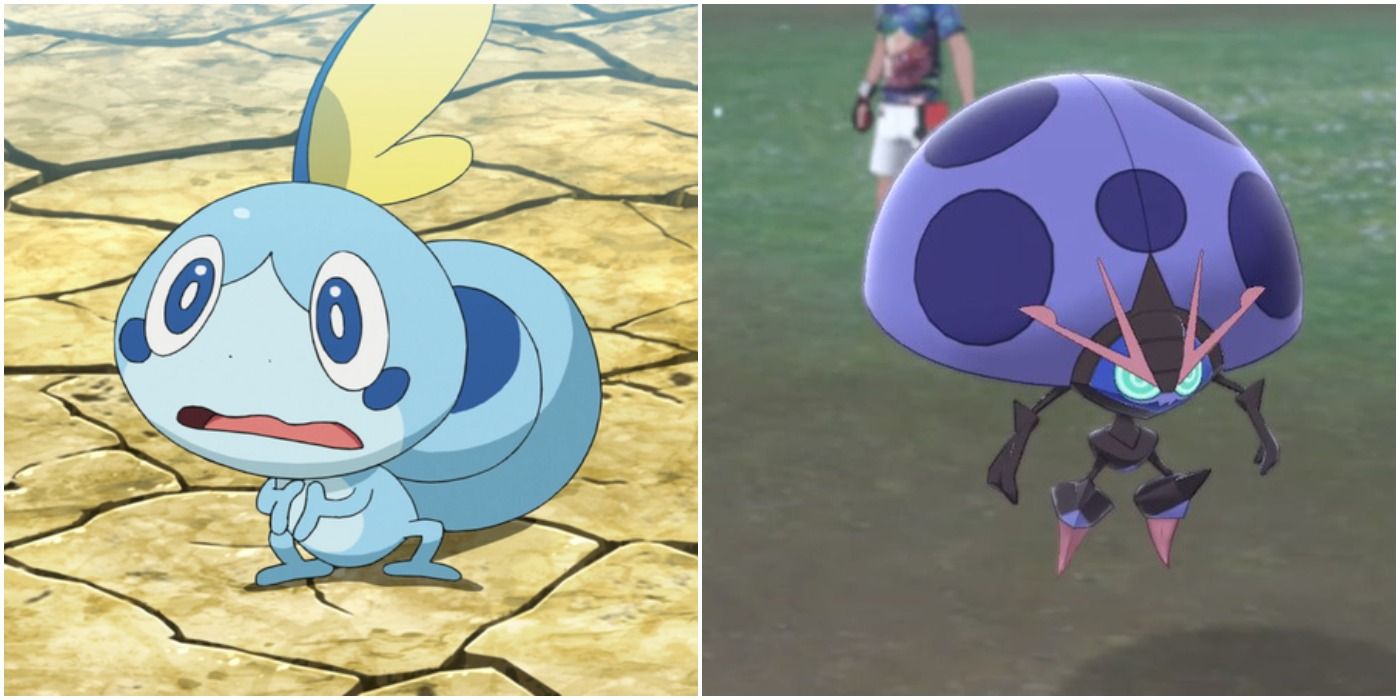