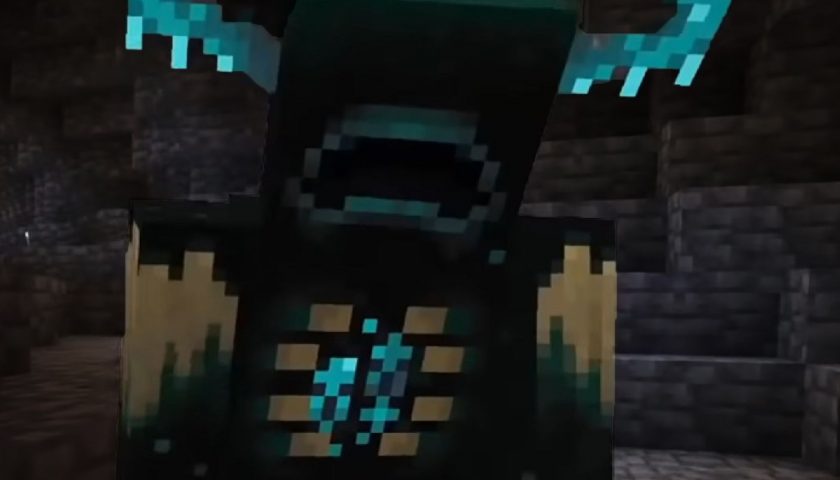 Minecraft's newest snapshot makes the game a little more metal. The new Warden mob is a blind, cave-dwelling brute that hunts you by using sound and smell, and now they can rip open their own rib cages to unleash a devastating sonic blast. Oh, and their detection range is further. Good luck hiding.

As reported by PCGamesN, the sonic blast is ranged, meaning that not only can they clobber you if you get too close, but they can now pinpoint your location and send out a long-range attack to catch you off guard. It can even "penetrate walls" so boxing yourself in won't work.

Running around like a headless chicken is one option, sure, but you might be better off grabbing a shield and using it for cover. Otherwise, high tail it out of the cave and hope for the best – a cramped space with a miniboss is a surefire way of losing the four stacks of copper you've painstakingly dug up in the hope of diamonds hiding behind the surface. 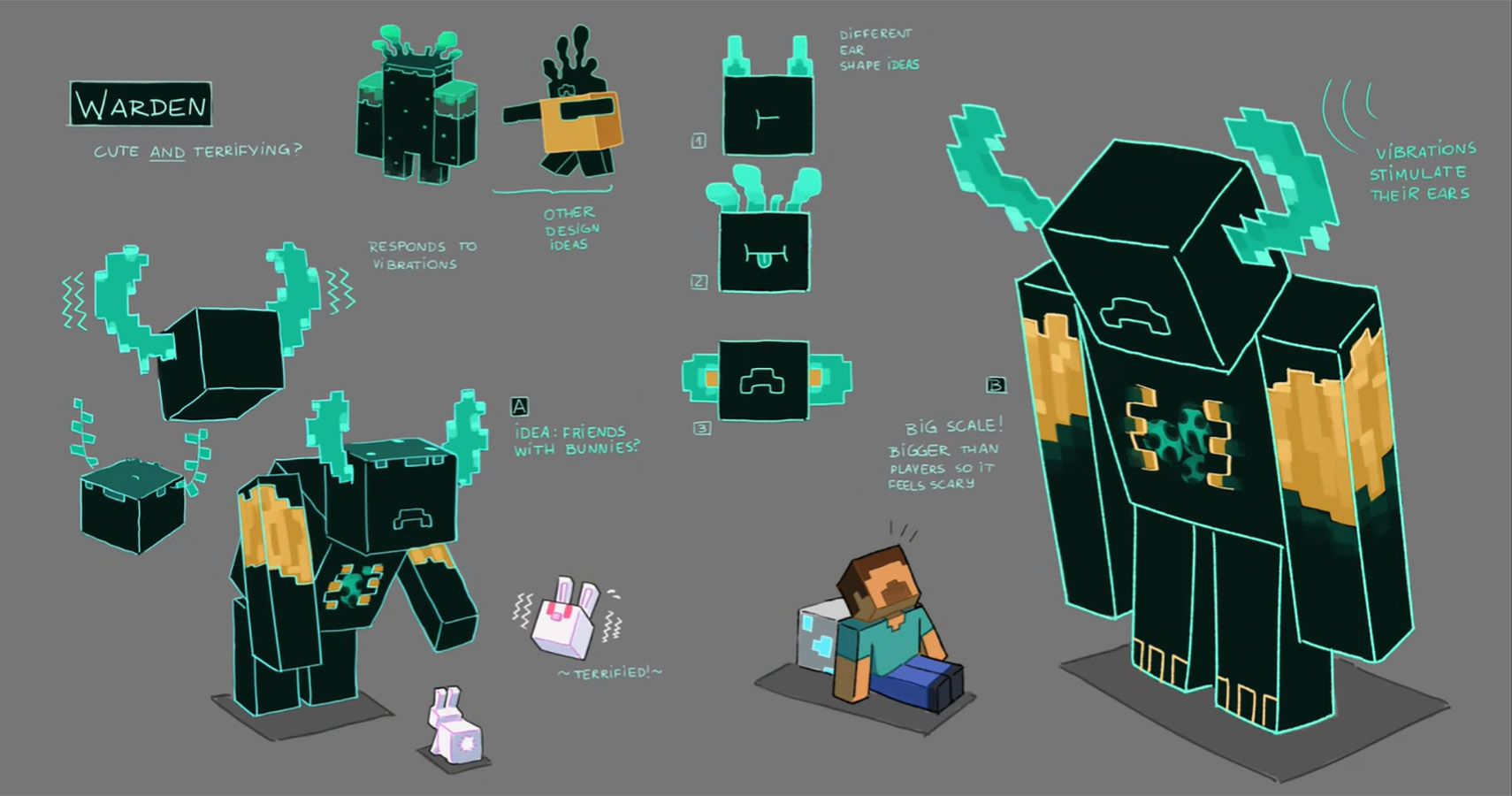 The snapshot also adds two brand-new advancements slash achievements – 'When the Squad Hops into Town' and 'Sneak 100'. The first is unlocked by getting every single frog variant on a lead. The second goes back to the underground monsters, the Wardens. You have to sneak past a Sculk Sensor or one of these horned giants. Do that, and you'll earn what is very likely a cheeky Skyrim nod.

Allays also now have natural health regeneration, the wandering trader offers Mangrove Propagayle, carpets now dampen vibrations, breaking skulk shriekers mid-shriek won't stop Wardens from spawning, Mangrove roots can be used as compost, sugarcane can be placed on mud, and recovery compasses can no longer be used on lodestones. There are a lot of changes big and small, whether it's world generation, sound updates, or little tweaks like item frame hitboxes.

This is all available to try right now in Minecraft's newest snapshot, but if you wanna wait for the official, full release, then this will all be packaged neatly for the 1.19 update.