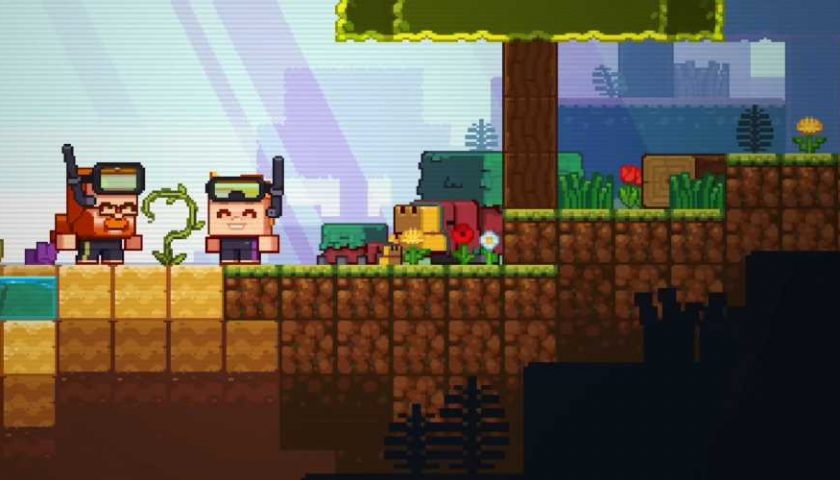 Minecraft Live is fast approaching and that means it’s time for Minecraft players to vote on the game’s next mob. Last year we received the Allay, an adorable, friendly floating critter that dances when you play music and fetches items for you, beating out the Glare and the Copper Golem. This year’s first mob candidate seems equally cute and just as helpful too.

The sniffer is described as "an ancient creature that was once part of the Overworld’s ecosystem. Now you can bring back the extinct if you can find its egg! Hatch new mobs, breed them, and figure out how to make the extinct thrive once more. There are decorative plants that only the sniffer can help you grow!"

Sniffers hatch from eggs and are born as four-legged blocks with moss-covered backs and a big honkin’ snout. That snout will sniff the ground in search of seeds, and when it finds some, the sniffer will flop down on its belly and dig up those seeds using its nose. The seeds it finds can then be collected by the player to be planted into decorative plants.

Will the sniffer get to roam the overworld once more? We’ll find out on October 15 when Mojang hosts Minecraft Live, the annual broadcast spectacular which brings us exciting news about what’s to come in Minecraft. The community mob vote will start one day earlier on October 14 at noon EDT and lasts just 24 hours, so be sure to cast your vote during that 24-hour window.

In the meantime, check out this Minecraft recreation of the whole goddam universe. It really makes you wonder why some of us even bother getting up for work when there are people creating whole universes in Minecraft.