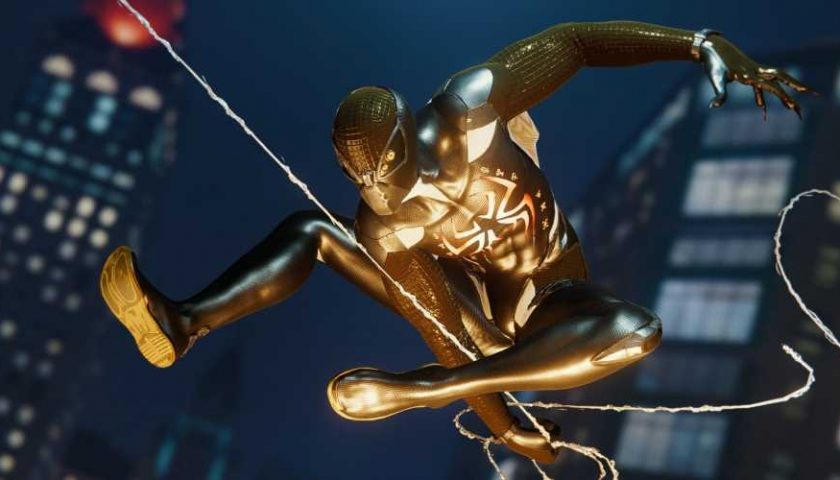 Midnight Suns became the newest Marvel game to be added to what is about to become a very busy schedule for the comic book company earlier this month. Receiving positive reviews, it might be fair to say Midnight Suns is the best Marvel game since PS4's Spider-Man, and someone who clearly loves both games has already created the first crossover between the two.

Spider-Man is one of many heroes who is now a video game Midnight Sun. Since the group has a uniform, the web-slinger doesn't wear his iconic red and blue colors in the new game. He sports an entirely new black and gold Midnight Sun suit so he fits in with the rest of the heroes. It's pretty snazzy, and Zenny913 has already added the suit to Spider-Man Remastered.

Available to download right now through Nexus Mods for people who play Spider-Man on PC, the new suit is a meticulously crafted replica of the suit the hero wears in Midnight Suns. Glowing symbols around the spider on the chest, detailing behind the visors that cover Spider-Man's eyes, and you won't need to sacrifice an in-game suit to make room for it. 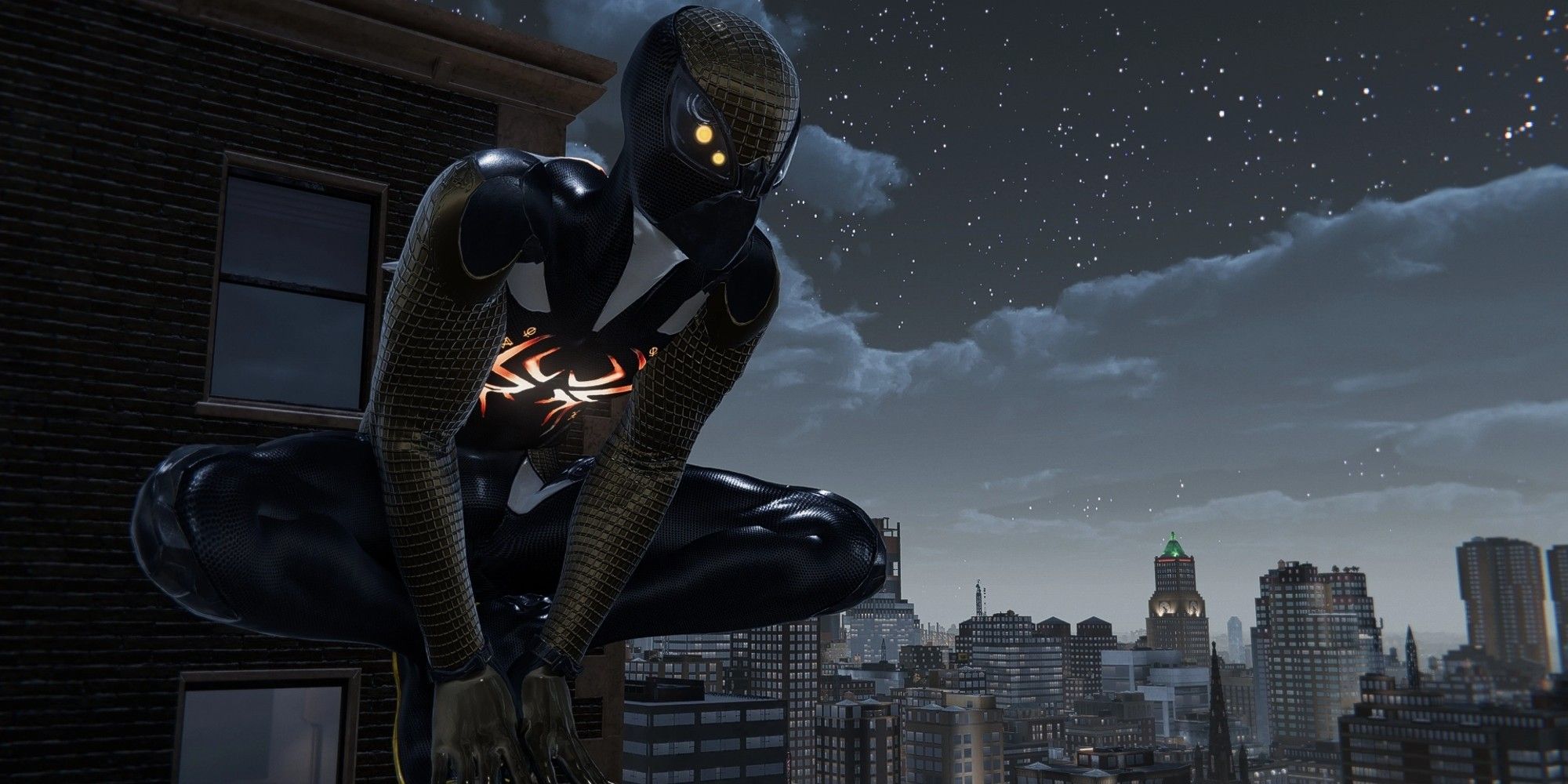 Spider-Man may well be the most modded PC port of a PlayStation game so far. With so many suits from various areas of the web-slinger's history, there's a lot to add to the game even though there's already a massive amount of suits to unlock throughout. Some of the newer mods available for Spider-Man include the ability to play in first-person, and also a mod that slows down time, giving Spider-Man The Flash's powers to go with his own.

If you're playing Midnight Suns, there's a very real chance you've become so entrenched in the game that you haven't even been thinking about any Spider-Man other than the one in the game. Its 65,000 lines of dialogue just go to show how in-depth it is. There's also a reference to Peter Parker's emo phase in Spider-Man 3 in there somewhere to look and listen out for.