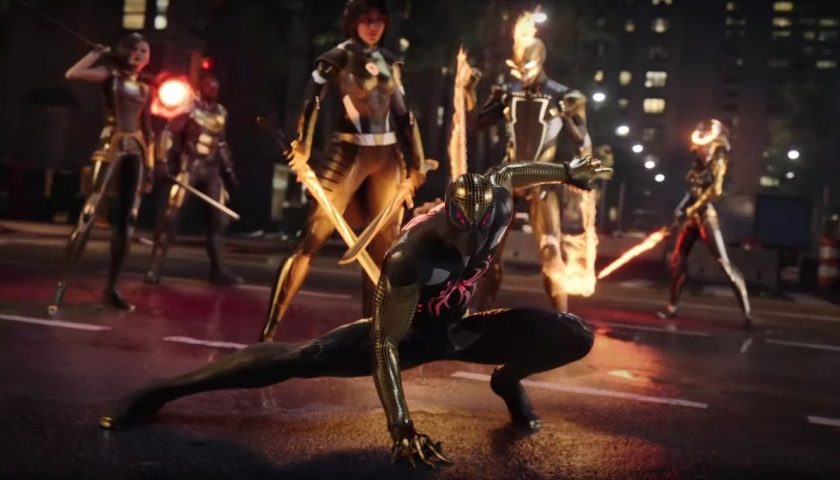 Spider-Man has always been sought after. Not just by Mary Jane or the Sinister Six, but video game and movie makers as well. It took a while for Disney and the MCU to get him swinging for them, just like how he was only available on the Marvel's Avengers roster for PlayStation and not Xbox. However, it seems Firaxis had a rather easy time bringing the Webslinger to all platforms for Midnight Suns.

In an interview with VGC, Jake Solomon from Firaxis said that Spidey will feature on PlayStation, as well as Xbox when the strategy RPG launches on October 7.

“He’ll be on Xbox, there’s no problem with that,” said Solomon. “It’s fun being the first game that’s doing that for a while. Spidey was always a character on the roster and we never got any pushback in any form from Marvel.” It turns out that Spider-Man wasn't included just because of his popularity or face value, but the game's plot calls for his inclusion.

“We’re a New York story, our early game is a New York story,” he continued. “I’m also a big believer in the idea that the darker the overall story, the lighter you have to be when you tell jokes. You can’t take yourself so seriously. I love dark storylines, but you’ve got to add jokes, so Spidey was on the very first list of characters and Marvel was like ‘great’, I never had any inkling that Spidey would be a problem.”

Xbox owners will be delighted to learn that they won't be given a raw deal, like they were when Spider-Man was introduced to Marvel's Avengers, but only on PlayStation. Hopefully for Firaxis, Midnight Suns performs much better than Crystal Dynamics' game, which couldn't really be saved, regardless of the inclusion of Spider-Man.

Summer Game Fest treated us to a new trailer of Midnight Suns, which not only revealed that Spidey and Scarlet Witch will join the roster, but that they'll be facing off against evil versions of Venom and Hulk. Midnight Suns will come in standard, Enhanced, and Legendary editions, each with its own skins and DLC passes.