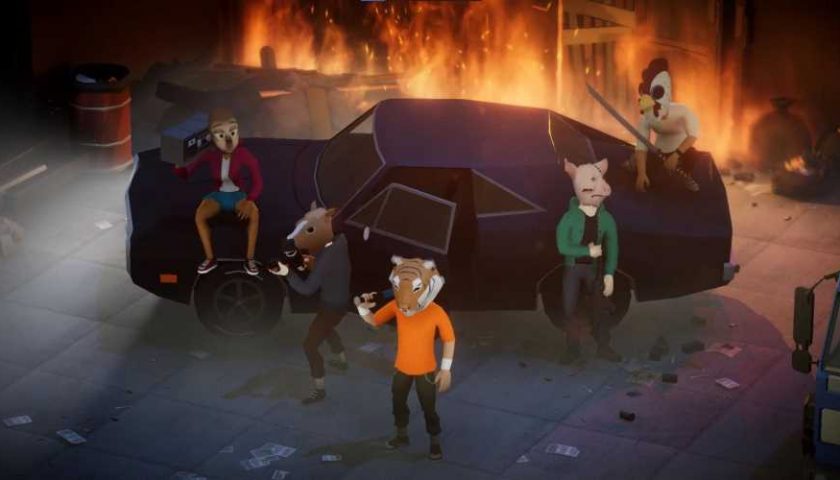 After a long wait for new information, Midnight Fight Express has finally got a release date of August 23, as announced at 2022's Summer Game Fest. A new trailer was shared alongside the release date, as well as a playable demo being made available to download and play now.

The Steam description for Midnight Fight Express tells us a little more about what to expect from the game, including giving a story synopsis. It reads, "An unexpected hero emerges on the city's darkest night. You’re Babyface, a former member of the criminal underworld lured back into “the life” by a mysterious AI drone. Your mission against impossible odds: Fight your way across the city before sunrise, and prevent a citywide criminal takeover together."

The page also describes how tEngage in a brutal and hyper-kinetic brawling ballet, using every environmental tool and street fighting technique at your disposal. Level up your abilities to take down the mounting onslaught of bozos, cronies, and crime lords."

Steam also gives us a little more detail on how the game's combat works, revealing that a stunt performer helped create it. It says, "Tangle with waves of foes with the finesse of an action-movie master. Punch, dodge, counter, and finish off enemies in fluid and visceral combat featuring mo-cap animation by motion artist and stunt performer Eric Jacobus. Custom difficulty modes allow any player to direct the action to their preference."