Microsoft’s $7.5 billion acquisition of ZeniMax Media (the owner of Bethesda Softworks, Id Software, and other studios) will change the gaming landscape, and we’ve been collecting some hot takes on what it means for the industry and its fans.

Clearly, it’s a sign that one of the tech giants believes that games are the “most expansive category in the entertainment industry,” as Microsoft CEO Satya Nadella said. But many fans are worried that Bethesda’s franchises might disappear from other platforms that Sony and Nintendo own.

Microsoft will have 23 game studios now, with close to 5,000 developers, compared to 15 before the acquisition. It is picking up franchises such as The Elder Scrolls, Fallout, Wolfenstein, Quake, Doom, Skyrim, and The Evil Within, along with high-profile in-development games like Starfield. These will now be available on Microsoft’s Xbox Game Pass subscription service. Spencer said the plan is to keep all of Bethesda’s team members.

Microsoft has had a good track record with acquisitions, with 15 deals to date and many of those happening in the past two years. To stay on the good side with fans, Xbox would be wise to keep Bethesda games on other platforms besides Xbox or PC.

Colin Sebastian, an analyst at Baird Equity Research, said in an investor note that the deal is one of the largest in industry history and reflects “ongoing consolidation amid intensifying competition for video game market share among major technology platforms.” He said it makes Microsoft more competitive in games, boosts its Game Pass subscriptions, and bolsters its cloud gaming efforts.

My own reaction is to remember Microsoft’s acquisition conversations back in 2000, when it was planning to launch the original Xbox game console. Back then, Microsoft executive Rick Thompson considered acquiring Electronic Arts for $5 billion to $7 billion. The deal never happened, but one of the problems of acquiring a publisher that had so many Sony games was to lose all those titles and their revenue by making EA into a captive Xbox publisher. That was like stopping a patient’s heart and restarting it again. 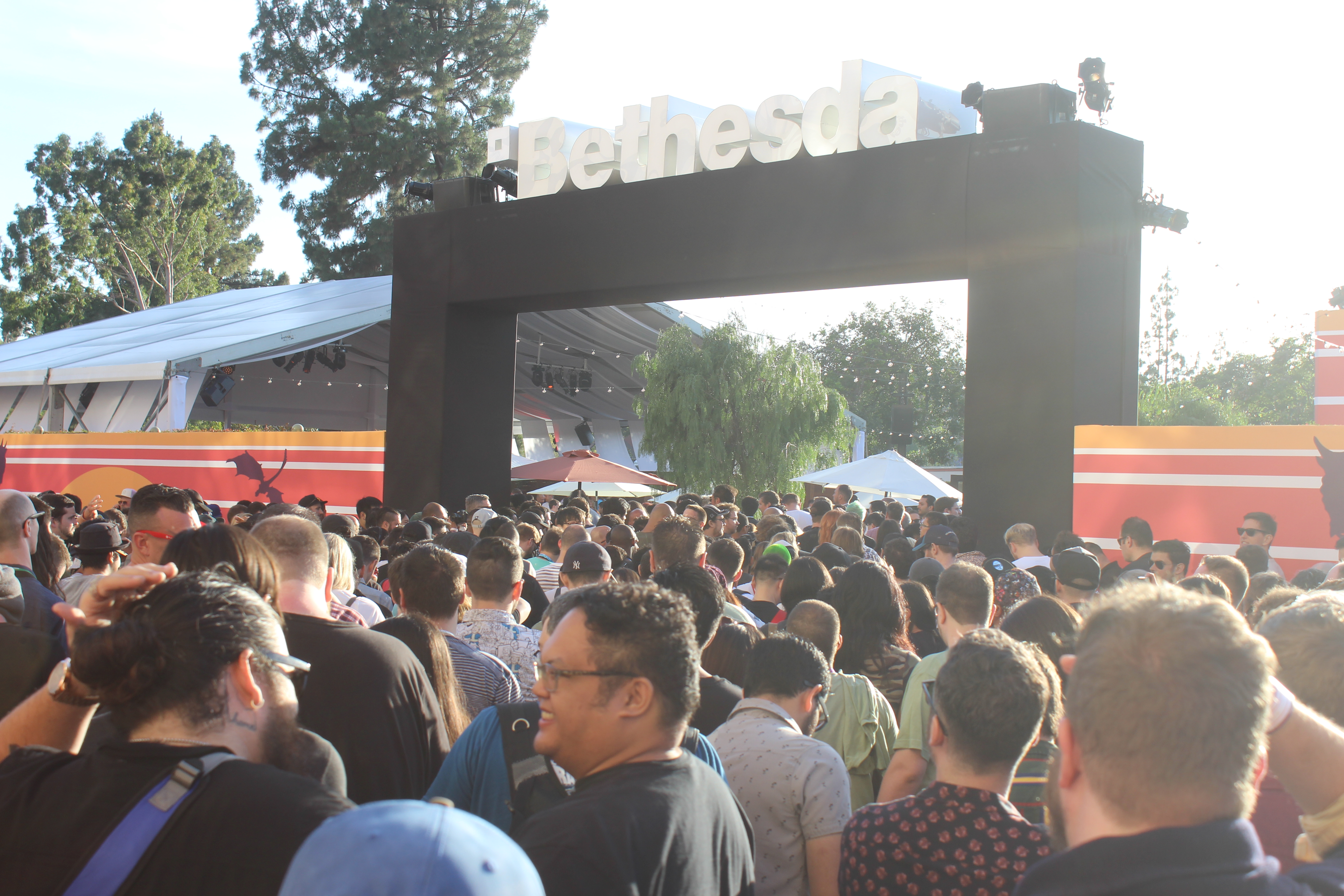 But now Microsoft is more open about publishing games on other platforms, which would enable it to continue reaping Bethesda revenues beyond Xbox. And it also needs to make its Game Pass — which now has 15 million members — into the “Netflix of gaming” and Bethesda’s titles could be critical to that effort. Indeed, if Microsoft plans to make those titles effectively free as one more part of its subscription, then Sony or Nintendo players might be foolish to buy them for other platforms.

Sebastian said that Bethesda can now offload the heavy lifting in subscription and cloud management to Microsoft, and it can get more resources to make games from Microsoft. Sebastian thinks that the deal will only drive further consolidations in the game industry.

Analyst firm DFC Intelligence said in an email that it was clear the Sony PlayStation 5 was pulling ahead of Microsoft’s Xbox Series X and S consoles. DFC said the Bethesda deal could help Microsoft regain a leadership position in the game business, and it noted the value of Bethesda is slightly below that of publicly traded Ubisoft. The “surprisingly low price” was due to the fact that Bethesda had some poorly received games recently such as Fallout 76.

Two high-profile games coming from Bethesda exclusively for the PS5 are Deathloop and Ghostwire: Tokyo. After those games are published, you can expect future titles to be exclusive to Microsoft, DFC said.

“Overall the acquisition is further signs that while Xbox hardware can not compete with the PlayStation brand in the short term, Microsoft is better equipped to focus on a long-term vision,” DFC said.

DFC noted that Sony is behind Microsoft on games-as-a-service and the subscription fronts, as well as cloud gaming.

Jacob Navok, CEO of Genvid Technologies, said in a series of tweets that he thought the deal could be bad for the industry’s stable of strong independent third-party publishing companies, as it signals the wrapping of the games that the third parties produce into aggregated game subscriptions.

Kim Pallister, a gaming and VR expert at Intel, said in a tweet that Apple and Google have focused on game subscription services but have underestimated the value of owning triple-A intellectual property, which is the key to mainstream popularity.

John Carmack, the cofounder of id Software and a game industry guru, tweeted about how Microsoft doesn’t have a grudge against him and he might be able to re-engage with his old games. Carmack got into a big lawsuit with ZeniMax after he left id Software to join Facebook’s Oculus division to work on virtual reality.

Our own Mike Minotti, showing his partisan hand, said that Obsidian should make the next Fallout game. Indeed, Microsoft has a lot of strength in role-playing games now with Bethesda, Obsidian, and InXile Entertainment under one roof, said Andy McNamara, the former editor-in-chief of Game Informer.