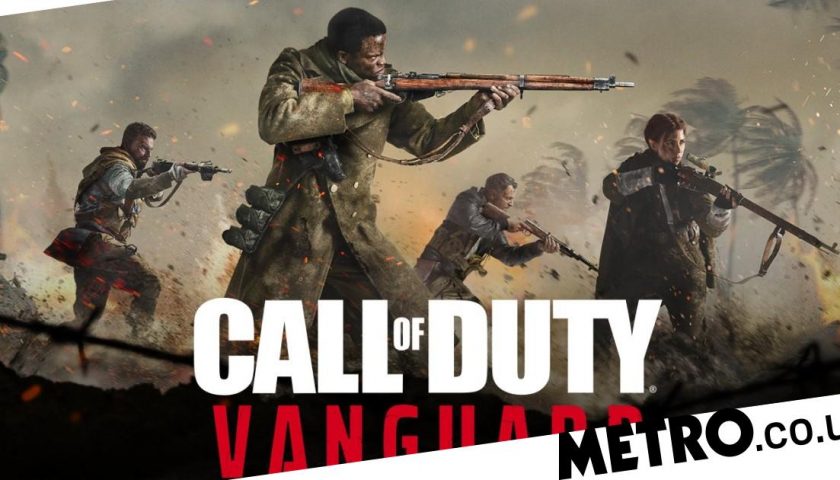 Rather than making Call Of Duty an Xbox exclusive it seems Microsoft wants to bring it to more formats than before, not less.

Usually when a console manufacturer buys another games company the primary reason is to make the games exclusive to their hardware, as is happening with Microsoft and Bethesda.

With Microsoft and Activision Blizzard, and Sony and Bungie, that’s not what’s happening though, or at least that’s what they’re claiming at the moment – with many still assuming that Call Of Duty will become an Xbox exclusive once US monopolies agencies have given their seal of approval to the acquisition.

According to Microsoft though that’s not the case and not only are they prepared to keep Call Of Duty on PlayStation beyond the current marketing arrangement with Sony but they want to bring it to Nintendo Switch as well.

How much Smith knows about Call Of Duty, and video games in general, is unclear and it may be that he was just using the franchise to imply that it was not Xbox policy to prevent any games being released on rival formats.

It certainly wasn’t a promise that this year’s Call Of Duty, believed to be a sequel to 2019’s Modern Warfare reboot would be on Switch, but at least it’s a possibility in theory.

Multiple Call Of Duty games have been released on Nintendo hardware before, including the GameCube, Wii, Wii U, and even the Nintendo DS, but they’ve never proven to be as popular as on other formats, as most had little or no online options.