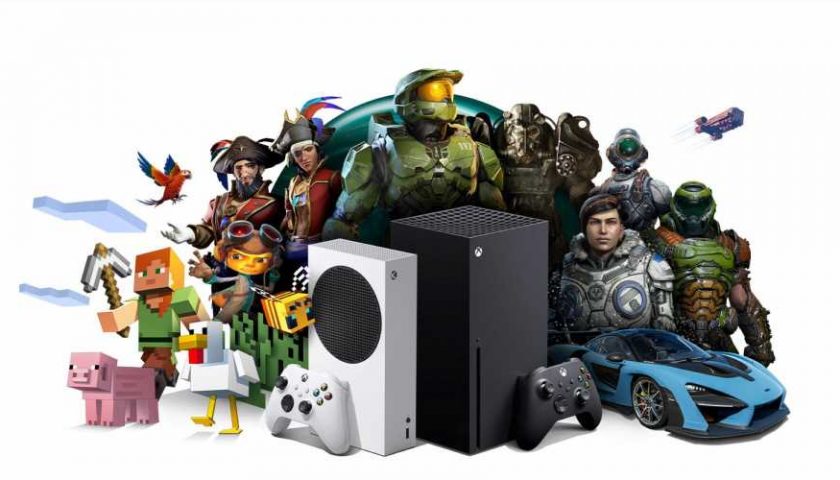 Towards the end of last year, both Microsoft and Activision Blizzard made very aggressive remarks in their official response to the FTC's antitrust lawsuit over their planned acquisition. Both companies claimed that the lawsuit and the FTC as an organization violate multiple parts of the constitution, including Article 3 and the fifth amendment.

In a statement provided to Axios by Microsoft public affairs spokesperson David Cuddy, the company has now walked back those claims as both it and Activision Blizzard have removed them, filing a revised response earlier this week. Microsoft has claimed that the inclusion of these arguments was a mistake, after accidentally including them in the response after it "put all potential arguments on the table internally."

"The FTC has an important mission to protect competition and consumers, and we quickly updated our response to omit language suggesting otherwise based on the constitution," says Cuddy. "We initially put all potential arguments on the table internally and should have dropped these defenses before we filed. We appreciated feedback about these defenses and are engaging directly with those who expressed concerns to make our position clear."

It's possible it could have been a mistake, as Microsoft has been very cooperative with governing bodies trying to get its acquisition over the line. Microsoft likely revised its response to remove the comments in order to either recover from the backlash or to make its upcoming court battle with the FTC much smoother. The battle actually began earlier this week, as the first pre-trial hearing took place on January 3.

In other news, Microsoft might also have issues to deal with regarding the CMA, as the UK government has delayed its verdict on the acquisition by two whole months.