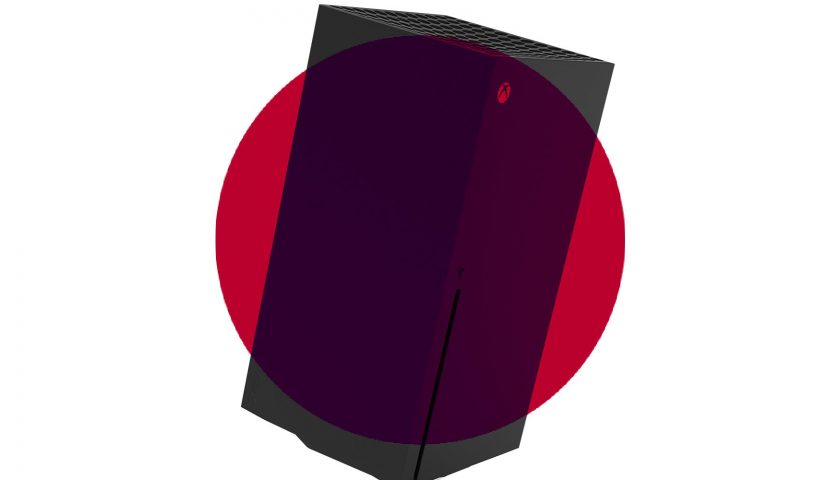 Microsoft is still itching to make more acquisitions despite being in the middle of making the largest merger in video game history. Microsoft is in the process of passing regulatory hurdles in its planned purchase of Activision Blizzard, but once that's over, it has plans to continue its spending spree by heading to Japan.

That's the inside story coming from Game Mess's Jeff Grubb and Game Informer's Imran Khan, both speaking on a recent episode of the Giant Bomb Cast. Grubb postulated that Microsoft is a company with so much money that current inflationary trends essentially force it to spend in order to keep the value of that cash. Khan agreed and added that the tech giant has plans to purchase a big Japanese publisher.

"Microsoft–a company with so much money that it actually loses money by just having it sitting in the bank–wants to spend that money after the Activision deal closes, right?" Grubb asked.

Khan explained that the driving force behind Microsoft's continuing spending spree might also have something to do with Game Pass, which has become one of Xbox's largest success stories. However, that success has come at a cost.

"Game Pass is going to eventually find itself in the same position as Netflix where the licensing costs get so high that it makes more sense to own the studio than to produce things for Game Pass. I think Microsoft is aware of that–they are looking at a future time when that has to happen and I think they are preparing for that now."

Khan's sentiment mirrors that of Xbox head Phil Spencer, who noted last year that he's "ready to go to Tokyo … to have more of a first-party presence in Japan."