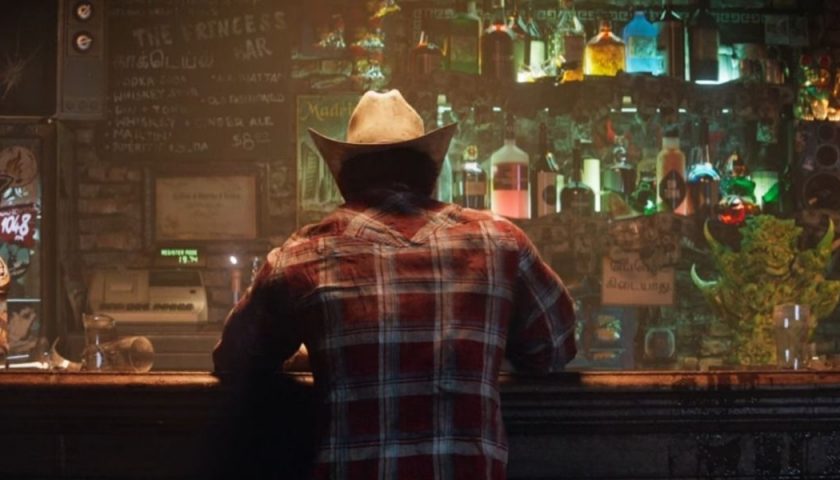 The CMA’s investigation of Microsoft’s Activision acquisition has seen many developments already. Now, Microsoft has also submitted a report in its defense during the CMA’s second round of investigation into this deal. Interestingly, this report has revealed some information that was unexpected, and it concerns Sony.

Spotted by Tech4Gamers, the document consists of a paragraph that says that Sony’s upcoming exclusive, Wolverine, is slated for a 2023 release. “PlayStation also has a spate of first- and third-party exclusive titles lined up for launch in 2023, including Spider-Man 2, Wolverine, Horizon, Final Fantasy XVI and Forspoken,” the report reads.

Insomniac is developing both Spider-Man 2 and Wolverine titles. It also recently confirmed that Spider-Man 2 is “making good progress” and is all set for a 2023 release. However, there has been no news on Wolverine apart from that one teaser we got last year. The report stating that the game will release next year is also overly optimistic considering Insomniac has its hands full with Spider-Man 2 already. Horizon was another interesting mention here, considering the only known title in development right now is the VR game, Call of the Mountain, which will launch for the PSVR 2. Considering the VR headset will release in 2023, we can expect the game to release during the same time.

Elsewhere, Call of Duty continues to be the focal point in the CMA’s ongoing investigation of the proposed Microsoft-Activision deal. Despite Microsoft reiterating that it had no intention to take away the game from PlayStation, the CMA doesn’t believe Microsoft will actually do it if the deal goes through. Microsoft and Sony have also failed to reach an agreement over CoD, as SIE’s Jim Ryan mentioned that Xbox’s offer to keep the franchise on PlayStation for three more years was inadequate.

Sony has been vocal in its stance against this deal since the very beginning, to the extent that Jim Ryan also reportedly flew to Europe to convince the EU to block the deal. However, Microsoft does have some support as Brazil recently greenlit the deal and Take-Two’s Strauss Zelnick also spoke in favor of the takeover.