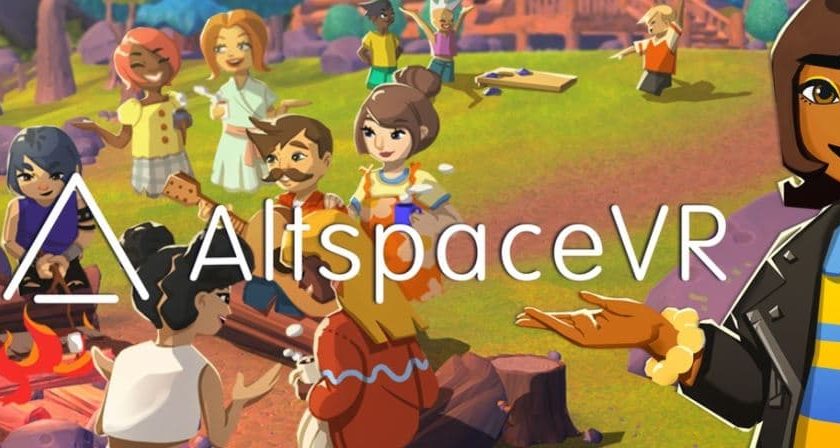 Almost half a decade after Microsoft acquired the social VR platform Altspace the company instituted some major changes this week aimed at making it a “safer space”.

AltspaceVR ran out of funds as an independent startup in 2017 but found a new lease on life in the metaverse with an acquisition from Microsoft that year. Since then, the platform has iterated as a kind of social VR testing ground for Microsoft with new avatars and other changes. Most of those changes pale in comparison to the “guardrails” put in place by the tech giant this week, with the platform now requiring a Microsoft Account and deleting public social hubs hosted by AltspaceVR itself. In addition, Microsoft also made default an existing “Safety Bubble” feature, echoing a similar move Meta announced earlier this month with its Horizon services.

“Everyone should always feel safe in experiences like AltspaceVR, experiences that will make the metaverse a reality,” wrote Microsoft’s Alex Kipman in a blog post. “We have a responsibility to establish guardrails and we look forward to sharing more as we continue this journey with you.”

New attendees joining events in AltspaceVR will be automatically muted as well.

The moves come as the world’s largest platform companies race to align efforts in VR and consumer hardware with broader approaches to privacy and profit. While startups like VRChat and Rec Room see ever-larger sums invested to remain competitive, existing tech giants like Meta and Microsoft realign their divisions, policies and priorities as VR develops into a multi-billion dollar business and the likeliest path to mainstream consumer AR.