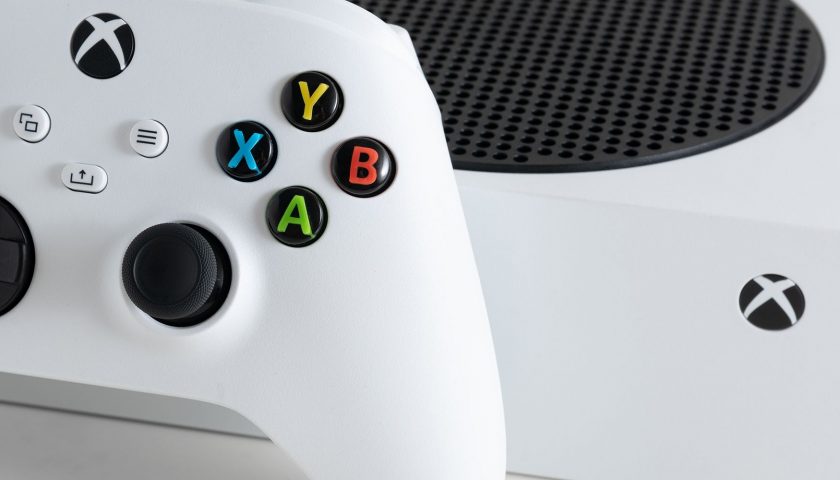 In-game advertising isn’t a new concept. It has been talked about for a while now, and has also been implemented to an extent. This isn’t to be confused with the ads you see beside your screen while you play on your smartphone, but ads that show up in the game itself. That could soon be a reality with Microsoft’s latest patent.

Spotted on a Resetera thread (via Gamesual), Microsoft has filed a patent for technology that could allow it, and/or game publishers to show personalized in-game ads. The word “personalized” is crucial here considering there are several games that have already collaborated with brands, like Balenciaga’s collaboration with Fortnite. However, adding personalized ads means that these will be targeted ads that will be shown based on your interests.

The patent also mentions how this technology will not interfere with the gameplay experience and will be a seamless integration. It also says that these ads will show up at a location inside the game environment, which could be anything from a billboard in a city to your favourite radio station. 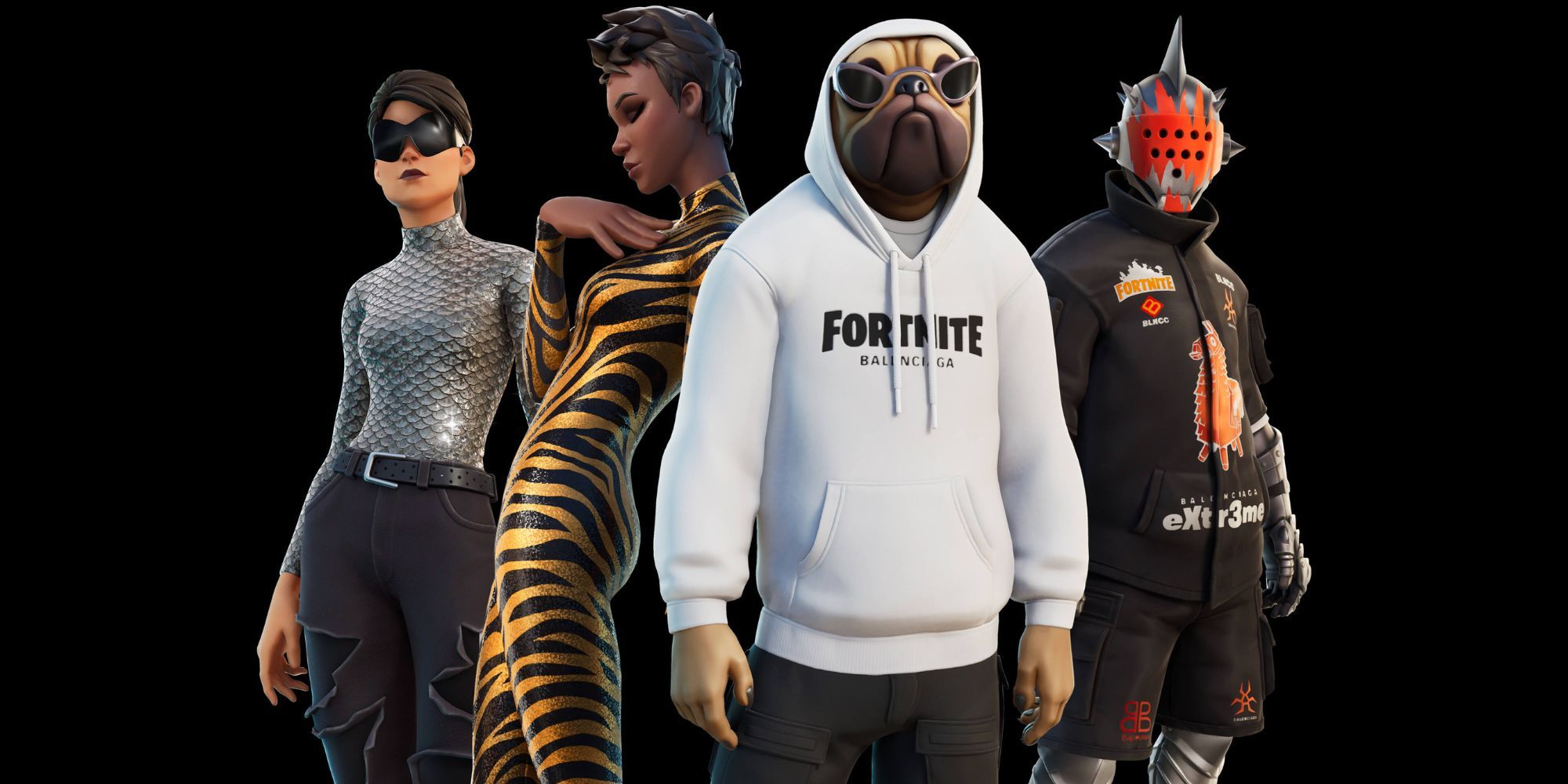 The example mentioned in the patent filing showcases a FIFA-like game that has digital advertising banners covering the pitch. While they are used by sponsors and advertisers in the real world, they could be used to show personalized ads in-game. Continuing with this example, the filing also suggests that such ads could also appear on a character’s clothing, during the character customization screen.

The filing also states that since cloud-based games are gaining popularity, this technology will "add interest and immersive enjoyability of the available games, personalization options are contemplated. Users are more inclined to play games that include features that are specific to their interests”. We already knew that Microsoft was working on an advertising platform for Xbox, and it looks like this might be it.

EA was also seemingly open to adding such ads in its games, despite it later denying as much. Regardless, a major player like Xbox kicking things off in this space only means other companies will follow suit eventually.