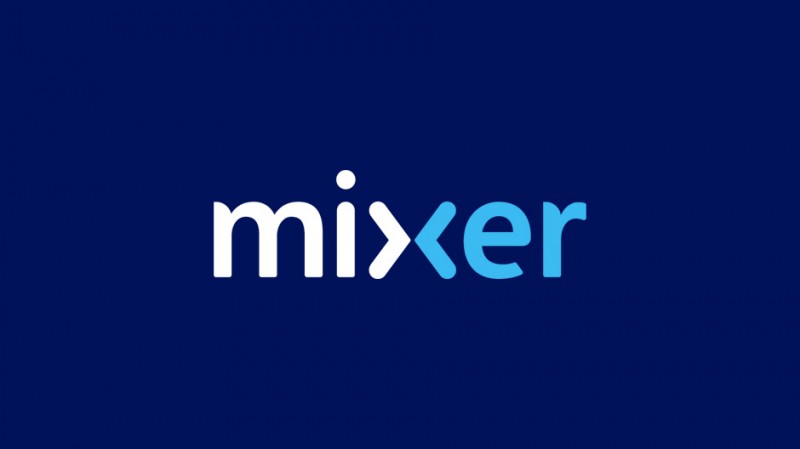 Microsoft looks to have laid off a number of employees working at on the company’s original content creation side, as employees are reporting they have been let go or had their contracts ended by the company.

Now-former Microsoft producer Kate Yeager tweeted a video indicating a portion of Mixer’s content staff had been laid off.

Along with hosting various livestreams as a Twitch competitor, Mixer also hosts original shows on the platform, including Tips and Tricks and This Week In Esports, the latter of which had aired an episode as recently as June 20.

It’s unclear whether the layoffs are part of an overall move away from original content on Microsoft’s part, or if the company plans to replace the employees, either with new talent or with already-proven content streamers.

We’ve reached out to Microsoft regarding the layoffs and will update this story should we hear back.