Edge is finally coming to Linux. At Ignite 2020 today, Microsoft announced that Edge for Linux will be available in the Dev preview channel starting in October. Linux users will be able to download the preview from the Microsoft Edge Insider website or from their native Linux package manager. Microsoft will start with the Ubuntu and Debian distributions, with support for Fedora and openSUSE coming afterwards.

Microsoft launched Chromium Edge for Windows 7, Windows 8, Windows 10, and macOS in January 2020. The browser has since been installed on “hundreds of millions of devices and climbing,” a Microsoft spokesperson told VentureBeat, and is now the second most popular desktop browser, after Chrome, according to Net Applications.

Microsoft wants Edge to be “the browser for business.” Bringing Edge to Linux isn’t so much an attempt to grow market share as it is a way to give businesses the option of rolling out a single browser to all their employee’s devices. “We are thrilled with customer interest we’ve received since we first announced our intention to bring Edge to Linux,” Edge program manager Kyle Pflug told VentureBeat. “We’ve heard feedback from business customers that they want one browser solution to deploy to their organization regardless of platform, and we’re excited to bring an offering to those that need a solution for Linux.”

Also available today, IT professionals can now roll back to a previous version of Chromium Edge. Microsoft said it is offering this feature because sometimes new versions break things, and in remote work environments, “any break is magnified.” With so many more employees working remotely nowadays, the company wants to give IT Pros a way to quickly “minimize interruption and address the issue.”

Microsoft specifically wants to ensure enterprise developers can get Edge for Linux. The primary goal is to reduce testing costs for businesses that want their websites to work on Edge.

“Linux stands out in that, while it has a relatively small desktop population in terms of what you might call typical consumer or end user, developers are often overrepresented in that population, and especially in areas like test automation, or CI/CD workloads for their web apps,” Pflug told VentureBeat. “Edge on Linux is a natural part of our strategy to reduce fragmentation and test overhead for web developers. By providing the same rendering behavior and tools across platforms, developers can build and test sites and web apps in their preferred environment and be confident in the experience their customers will have.”

Once Microsoft releases the first preview in October, the team plans to ship weekly builds in sync with the Dev channel on Windows and macOS. Microsoft promises developer tools, extensions, test automation, WebDriver, and Puppeteer will all work. Some end user scenarios, such as connected services like sign in and sync will not be available, as those will arrive in future previews. But everything developers care about should work — it isn’t called the Dev channel for nothing.

At Ignite 2020, Microsoft also announced a bunch of new Edge capabilities that are “coming soon.” WebView2, which is decoupled from specific versions of Windows, will be available for C/C++ and .NET by the end of 2020. Once available, any Windows app will be able to embed web content using Chromium Edge.

Chromium Edge is getting a preview of kiosk mode, also coming soon. With assigned access, it creates a locked-down and tailored browsing experience on Windows 10 for kiosks and digital signage. This is meant to replace the popular kiosk mode in Microsoft Edge Legacy, the version that is not based on Chromium and will lose support on March 9, 2021. 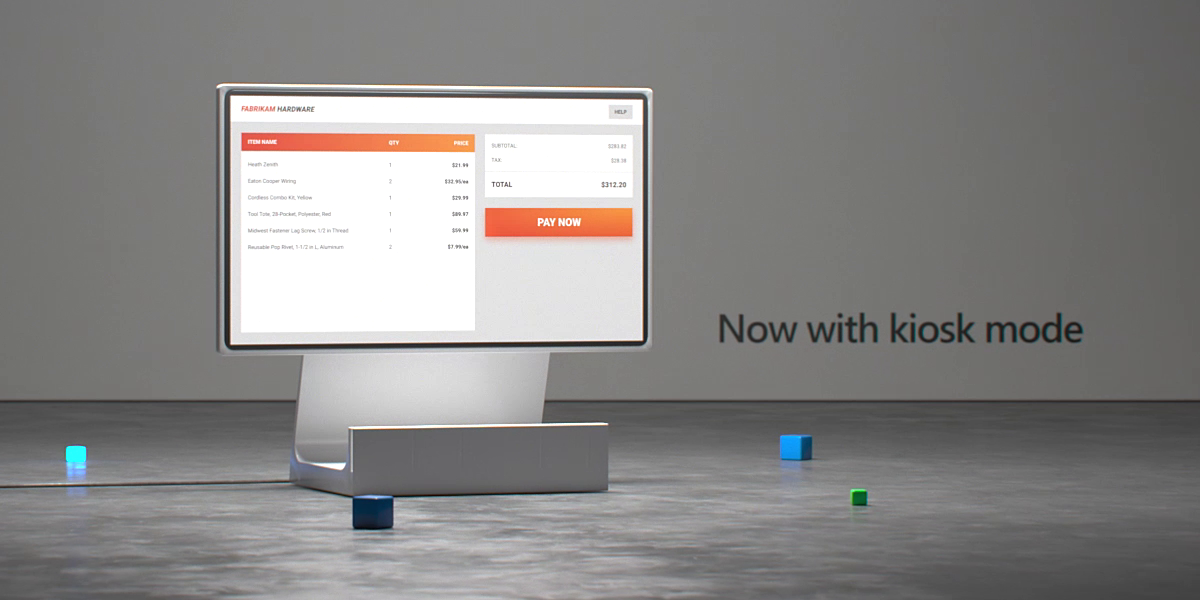 IT Pros also have new functionality to look forward to. They will soon be able to manage their Enterprise Mode Site list from the cloud, instead of locally hosting the XML site list.

Additionally, using Azure Active Directory profiles in Edge, App Configuration in Intune will soon let IT Pros manage only the activity in an app that is related to work, leaving the rest of the device alone. Employees will be able to log in to their work identity on a personal device, while the organization only manages that experience. IT departments get the control they want for compliance, and end users get to use the device they want without handing over the keys. 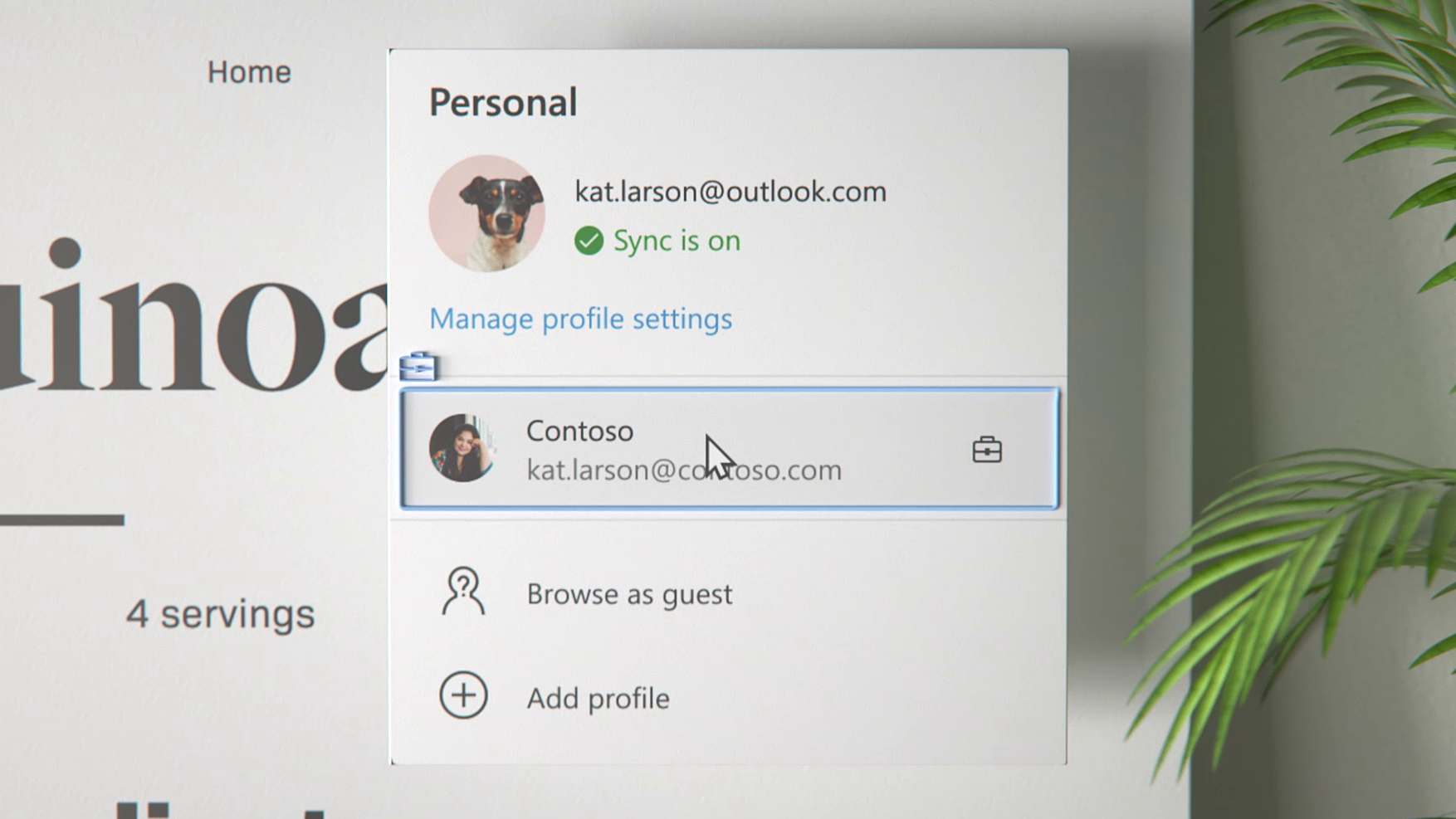 Finally, Edge will get new PDF features in October. The biggest boon for businesses is the ability to view and validate PDF digital signatures, which is useful for verifying the authenticity of documents, particularly for anything legally or financially binding. Users will also be able to add notes to PDFs and access interactive tables of content.

RuneScape’s Halloween Event Sees You Helping Death, Famine, And Pestilence
We and our partners use cookies on this site to improve our service, perform analytics, personalize advertising, measure advertising performance, and remember website preferences.Ok