Now, the latest developer video confirms that VR is coming to MS Flight Simulator and also shows off how it’ll work. 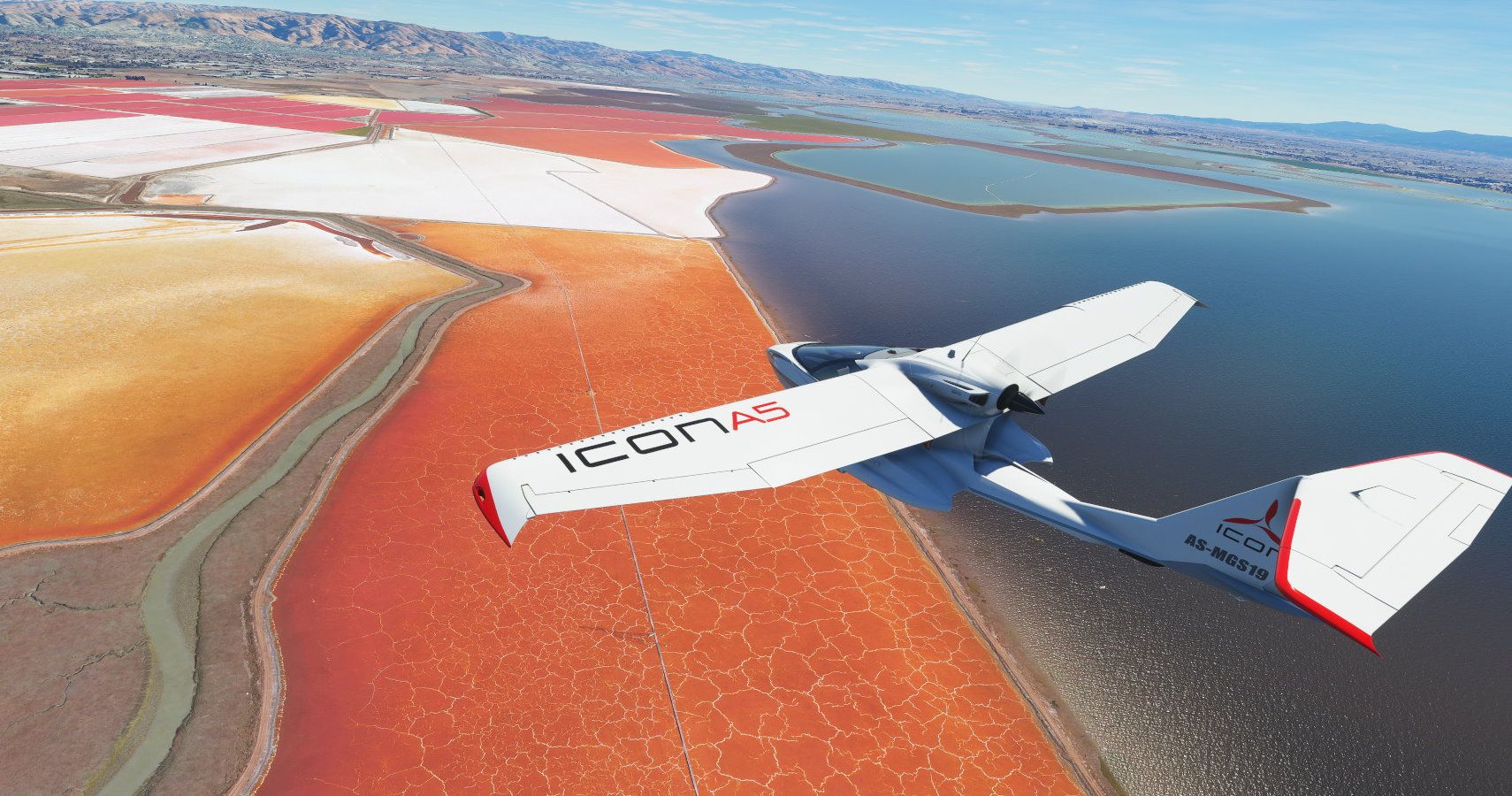 Thanks to their combined efforts, MS Flight Simulator should work with any VR headset that’s supported by Microsoft’s Mixed Reality Portal, which is where VR users will calibrate their headsets before taking off.

As you can see in the video, VR in a flight simulator is perhaps the best way to experience VR. There’s no need to set up perimeter sensors or worry about throwing a controller through a wall or living room appliance. You still use the same seat and controls that you would have if you were looking at a computer monitor. The only difference is now you can turn your head to look in any direction at any time.

There are a few other differences, too. Asobo has re-rendered the mouse so it’s in 3D and allows the pilot to manually select controls during flight rather than use keyboard/joystick-mapped controls. You can also move and dock MS Flight Simulator’s game panels to wherever you’ve got free space in the cockpit

Best of all, VR support is coming a day early. Microsoft will roll out the free VR update on December 22.