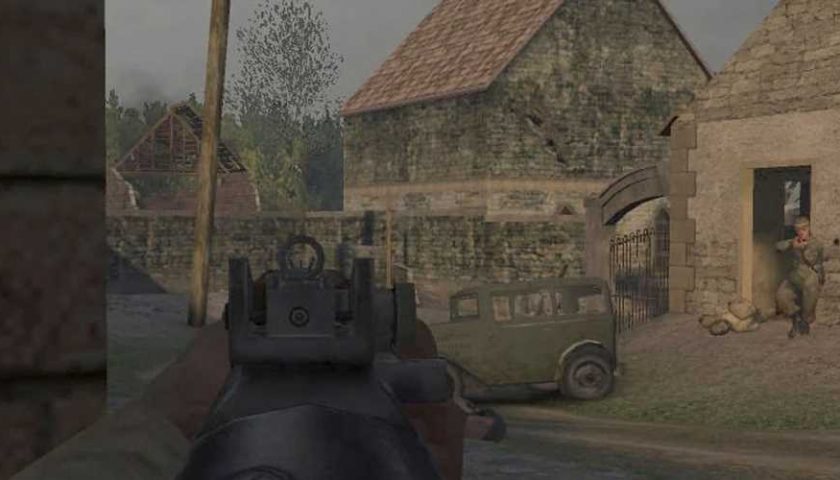 In a bizarre turn of events, Microsoft has claimed that it doesn’t know when the first Call of Duty title was released. This was noticed in its response to the FTC’s lawsuit against its proposed Activision takeover.

Spotted by Twitter user Matt Stoller (via The Verge), the response mentions how Microsoft has absolutely no clue when the original game launched. “Microsoft avers that it lacks knowledge or information sufficient to form a belief as to the truth of the allegations concerning industry perceptions of Call of Duty and Call of Duty’s original release date” the excerpt reads.

One common complaint popping up in response to this is that Microsoft lawyers could have simply Googled it, with many musing whether the lawyers have ever heard of the world's biggest search engine. It's one thing to claim that you don’t have enough knowledge about the company you plan to acquire, but stating that you don’t know when a game was released, that too in an official document, is certainly strange.

Call of Duty has been at the center of this acquisition as Sony, Microsoft’s biggest competitor, has argued that it will affect console buying decisions if the deal goes through. Despite Microsoft repeatedly stating that it won’t be the case and that CoD will be available on PlayStation, it has still been one of the biggest roadblocks for the deal.

Sony refused to accept the three-year deal Microsoft offered stating that it was inadequate. Microsoft then increased the duration to ten years and also promised to keep the title on Nintendo consoles for the same amount of time, but Sony hasn't responded yet.

The FTC’s pre-trial is scheduled to begin later today which will hopefully reveal how Microsoft plans to deal with the situation.