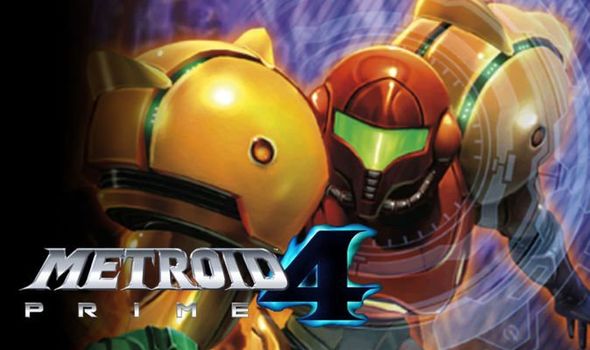 The last big announcement came in 2019 when at the start of the year Nintendo announced development on Metroid Prime 4 had restarted.

Since then though there hasn’t been a peep from Ninty or developers Retro Studios about Metroid Prime 4, with a logo and a brief teaser all that’s been revealed.

However, after months of radio silence Metroid fans have at last been delivered an update on the mysterious Nintendo Switch project.

As revealed in a post by GameRant, Retro Studios have posted some new job listings which could indicate Metroid Prime 4 has moved onto the next stage of development.

The three job ads are for the product tester position, and the spec for the role mentions the successful candidate will work on “pre-released software”. While the job advert doesn’t specifically mention Metroid Prime 4, this title is the most high-profile game that Retro Studios are confirmed to be working on.

So the opening could indicate that a build of the game is ready for testers to go hands-on with, which could be a sign that we’ve moved a step closer to release. Earlier this year rumours emerged that Metroid Prime 4 could be getting a surprise release date in October of this year.

However, with the half-way point of October almost here a release date for Metroid Prime 4 anytime soon is looking increasingly unlikely. The biggest Nintendo Switch game on the horizon is Hyrule Warriors Age of Calamity which is set to launch next month. 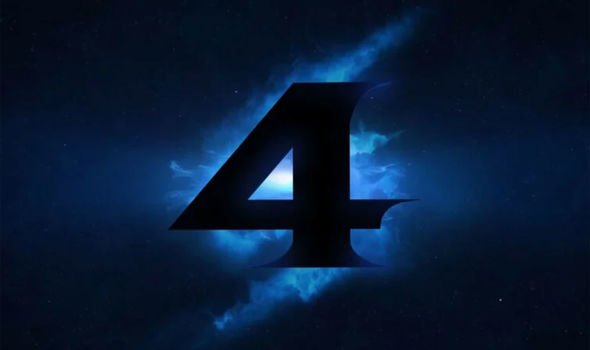 If that is the biggest Nintendo Switch game that launches for the remainder of 2020 then 2021 could be stacked full of releases.

There are plenty of already announced Nintendo Switch games which don’t have a release date that could end up seeing the light of day in 2021.

Metroid Prime 4 is one of these titles as is Zelda Breath of the Wild 2 and Bayonetta 3.

Both Metroid Prime 4 and Bayonetta 3 were announced in 2017, with fans yet to see any in-game screenshots or gameplay footage of either projects.

These games aren’t the only high-profile releases that Nintendo may have up their sleeves for 2021.

It’s been claimed the long-rumoured Nintendo Switch Pro will be launching next year which will offer 4K gaming to Nintendo fans for the first time.