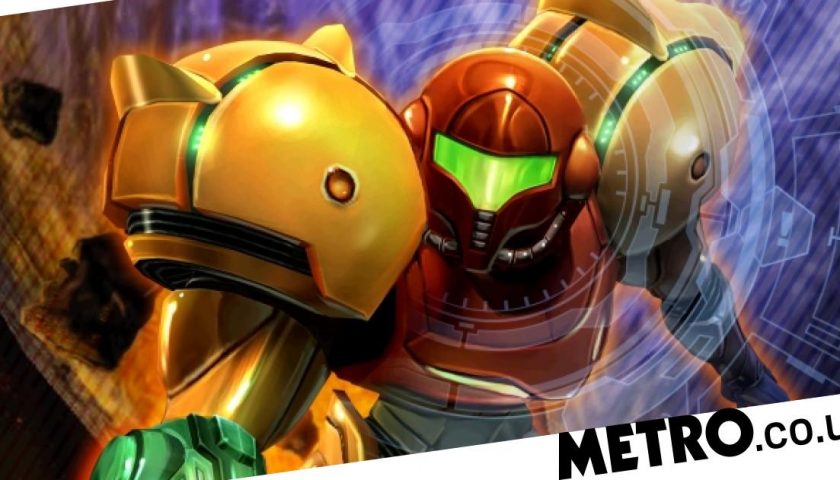 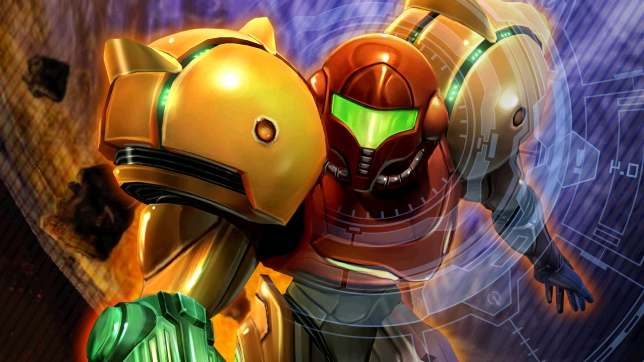 More Nintendo Switch rumours are brewing ahead of today’s Nintendo Direct and they include more on the long-awaited Metroid Prime remaster.

Today’s Nintendo Direct Mini is not the big E3 style event fans have been hoping for. It’s meant to only focus on third party titles and while Mario + Rabbids Spark Of Hope may slip in under a technicality it seems unlikely that the long rumoured remaster of Metroid Prime will.

It might be featured – it’s not like Nintendo can’t make and break its own rules – but either way the latest rumour suggests the remaster will be out this year, but not as part of a trilogy compilation.

It’s previously been rumoured that a Metroid Prime Trilogy remaster has been ready and finished for months, with Nintendo holding it back until closer to the release of the delayed Metroid Prime 4, but the latest rumour suggests that there’s now a different plan.

Supposedly the new idea is that a remaster of the first game, and only the first game, will be released this year, as it’s the 20th anniversary of its original GameCube release on November 18.

Remasters of the second two games are apparently complete, or almost complete, but their improvements won’t be as substantial as that for the original title.

The information comes from Jeff Grubb, on his Game Mess Mornings show, who describes the original as receiving the ‘big remaster treatment’ but that the other two won’t have ‘quite the same overhaul’.

Although Metroid Prime 1 is the best of the trio the others are no slouches, and this is the first time there’s been any suggestion that they’ll be treated differently, or not sold as part of a trilogy compilation.

It’s tempting to think that releasing the remaster this year means that Metroid Prime 4 is relatively imminent but if the anniversary is the reason for the release that doesn’t really say anything about the launch of the new sequel.

In fact, that may be one of the reasons the second two games are being held back, so that they can be the ones to precede Metroid Prime 4 closer to its release.