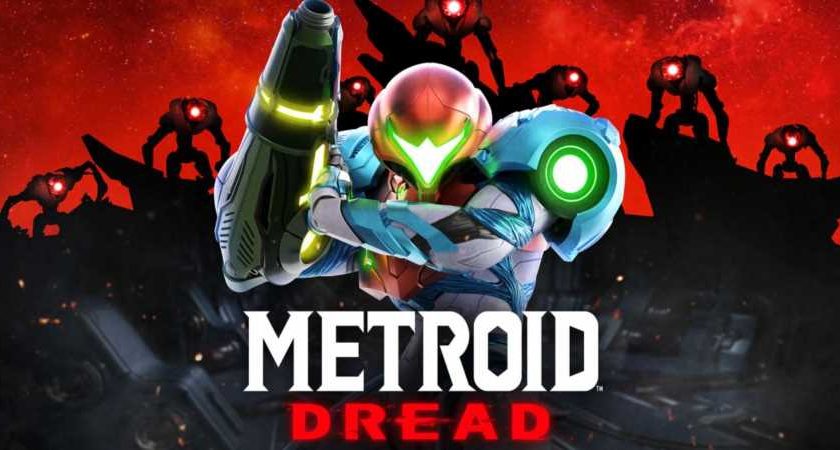 Nintendo revealed a brand-new 2D Metroid game for the Switch. While the initial reveal trailer didn’t offer fans too much information on the title, a follow-up Nintendo Treehouse gave an in-depth look at what features Metroid Dread is bringing to the table. Unfortunately, one such feature seems to be an instant death for Samus if she is caught by the deadly EMMI Robot.

Metroid Dread, which is being developed by MercurySteam, who helmed 2017’s 3Ds title Metroid: Samus Returns, is bringing a whole new blend of classic Metroid gameplay along with some updated features. Specifically, Dread will bring back the melee counter ability that was introduced in Samus Returns, as well as the new dash melee strike that allows Samus to keep momentum as she tears through enemies. Of course, the game also keeps the features of a 2D Metroid game like the interactive map that tracks game progression and cannon power-ups. Another new feature to the 2D style is the dynamic camera that allows for new angles and visuals as certain moves or events occur.

Of course, with a name like Dread there is bound to be some terror within the game. That terror comes from the relentless EMMI robots that will hunt Samus down and eliminate her. If Samus is seen by one of the robots, the room will go into lockdown until either Samus is eliminated or can escape. As long as the robots known where Samus is, then their light will flash an ominous red. Samus is only safe when the light changes to yellow, indicating that they have lost track of her. Of course, the robots don’t need to see Samus to know where she is, they can also track using sound and movement adding a whole new level of terror to the game.

If you are unfortunate enough to get caught by one of the EMMI’s, it is pretty much a guaranteed death as the robots can insta-kill Samus. You will have to restart from a recent checkpoint and face the dread-inducing robot again. It is a new feature to the Metroid series and one that helps to balance out difficulty without having to go through the entire game on each death.

Dread is shaping up to be a hit for fans of the series and newcomers alike. It is expected to release for the Switch on October 8 along with two brand-new amiibo.