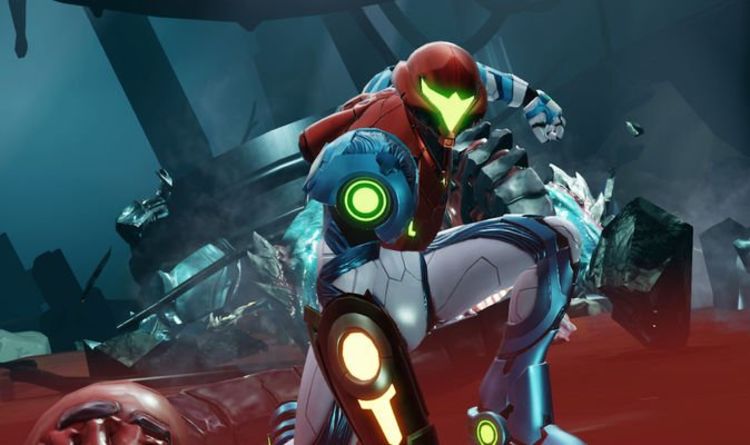 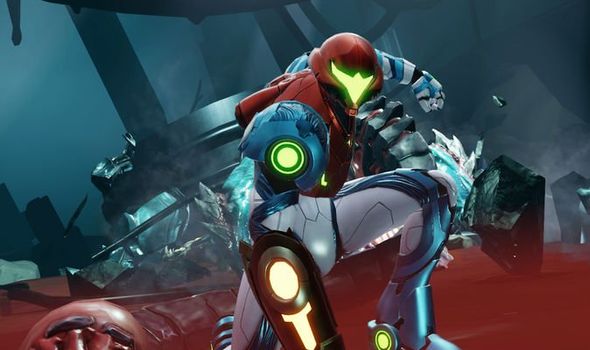 Unfortunately, however, the game’s launch wasn’t completely without issue.

Most notably, some fans were met with a game-breaking bug towards the latter stages of the game.

According to Nintendo, games were crashing if players destroyed a specific door with a marker.

Thankfully, Nintendo has fixed the game-breaking bug with the release of update 1.0.1 on Switch.

As you can see from the patch notes below, the issue has been fixed, and other improvements have been made to the game.

If you want to avoid running into the problem, make sure you download the update before next firing up Metroid Dread.

With the game-breaking bug fixed, fans can continue to play Metroid Dread without fear of losing their progress.

And judging by the early sales figures and reports, it looks like Metroid Dread has attracted a lot of fans.

The new Metroid release is the fastest-selling game in the series so far within the UK.

The game is a direct sequel to the excellent Metroid Fusion on the Game Boy Advance.

“On a remote alien planet, a mechanical menace awaits that will push even the galaxy’s greatest bounty hunter to her limit. Join Samus Aran on her deadliest 2D adventure yet in Metroid Dread on Nintendo Switch.

“To complete Samus’ mission, navigate your way through the depths of a sprawling planet full of unique environments, perilous danger and mysterious secrets. Use new and familiar abilities to traverse these labyrinths, consult the map to find your way and dispatch hostile enemies in your path using powerful weapons.

“As you freely explore the planet, you’ll encounter locked doors, ledges out of reach and areas too hazardous for Samus to safely venture into. By acquiring power-ups and upgrades, you’ll not only overcome these obstacles, but also discover new paths and shortcuts through the environment.”