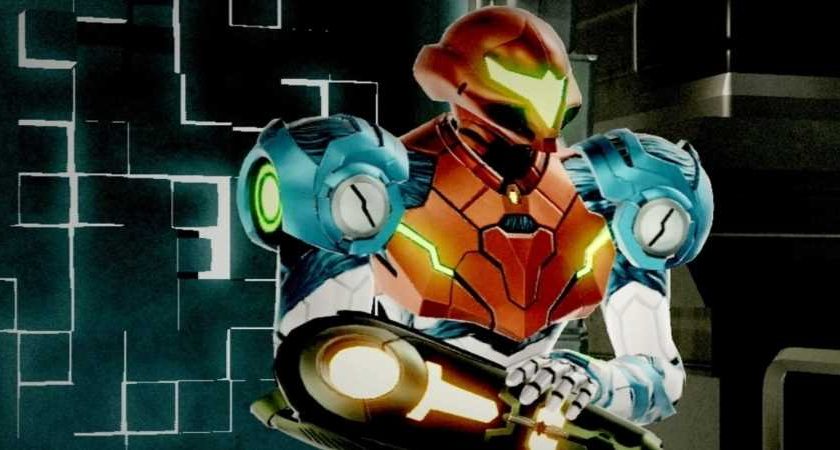 Metroid Dread has been on Nintendo’s radar for so long that it was first mentioned in the press during the build to E3 2005.

E3’s Nintendo Direct might have been lacking news about Metroid 4, but Samus wasn’t entirely absent. A return to the series’ sidescrolling roots was announced in the form of Metroid Dread. What appears to be a brand new tangent to the Metroid series for some, but a game others have been waiting for since it was first mentioned in passing 16 years ago.

During the build to E3 2005, an issue of Game Informer briefly mentioned Dread as a DS game Nintendo was working on. Not only did Dread not make an appearance at that year’s E3, but it wasn’t even mentioned. Thus began an obsession for some with the Metroid game that never was. Well, never was until now as Metroid Dread was finally confirmed to be the real deal 16 years later at E3 2021.

Later in 2005, IGN claimed Dread was indeed real and would be making an appearance at the following year’s E3. E3 2006 came and went, and yet again, there was no mention of Dread. In fact, other than an Easter egg in Metroid Prime 3, Nintendo had made no mention of Dread whatsoever until its official reveal last week

After Dread’s reveal, Metroid’s producer Yoshio Sakamoto confirmed Dread really has been floating around in Nintendo’s ether since 2005. “We gave up on the idea at the time because we felt the technology back then just couldn’t properly bring the concept to life,” Sakamoto revealed. Despite multiple attempts to revive the concept between now and then, it wasn’t until now that Nintendo truly believed it can do Dread justice.

All of the above makes Dread sound a little like Nintendo’s answer to the Snyder Cut. Something that really did exist all this time, but no one was ever certain of that until now. Dread will arrive on Nintendo Switch on October 8, 2021. A two-pack containing Samus and EMMI Amiibos will also be available with each of them offering unique in-game perks as well as daily rewards.