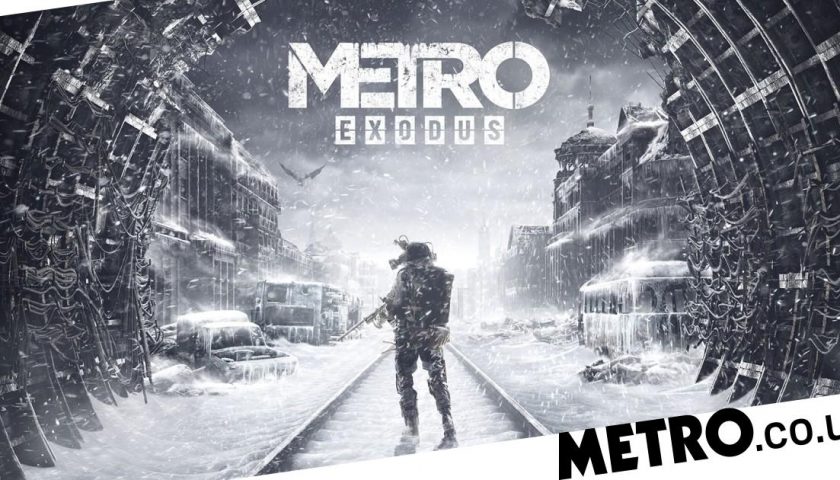 The author of the Metro 2033 has been put on a list by the Russian government, for speaking out against the war in Ukraine.

When we interviewed Metro series creator Dmitry Glukhovsky back in 2019, for the release of the Metro Exodus video game, we were very impressed by how he talked about the history and politics of Russia, and the wider world. So it’s no surprise to find that his opinions on the Russian war with Ukraine have got him into trouble.

According to reports he is now on Russia’s federal wanted list for speaking out against the war, specifically for an Instagram post he made in March, which the Russian government claims discredits the Russian Army.

In a more recent Telegram post he wrote, according to Google Translate, ‘Stop the war! Recognise that this is a war against an entire nation and stop it!’

Although his exact whereabouts is unknown, Glukhovsky is not currently believed to be in Russia, but if he is caught and arrested then he faces a substantial prison sentence.

It is illegal in Russia to distribute ‘false information’ about the war, or indeed to call it a war or invasion – with the government instead preferring the euphemism ‘special military operation’.

As reported by Reuters, Russia has already arrested journalists and opposition politicians under the same laws, but Glukhovsky is one of the first who fits neither category. He’s also the first to be relatively well known in the West, thanks to the various video game adaptations of his work.

Glukhovsky wrote the Metro 2033 novel in 2002, a post-apocalyptic science fiction story based in the ruins of the Russian underground. A video game adaptation followed in 2010, with Glukhovsky acting as script writer on 2013 follow-up Metro: Last Light.

Although he didn’t take any specific credit for 2019’s Metro Exodus he was clearly involved in the game on at least an advisory basis, and at the time implied he would work on more titles in the future.

4A Games, which developed all three games, is based in Ukraine, making it even more obvious why Glukhovsky would be against the war.

Although they were acquired by Saber Interactive, who are in turned owned by Embracer Group, in 2020, 4A Games has still not announced a new project since Metro Exodus.

Given the problems caused by the war, Saber Interactive has said any member of the team is welcome to relocate to any Saber Interactive studio from around the world, although 4A Games itself already has a second operation in Malta.