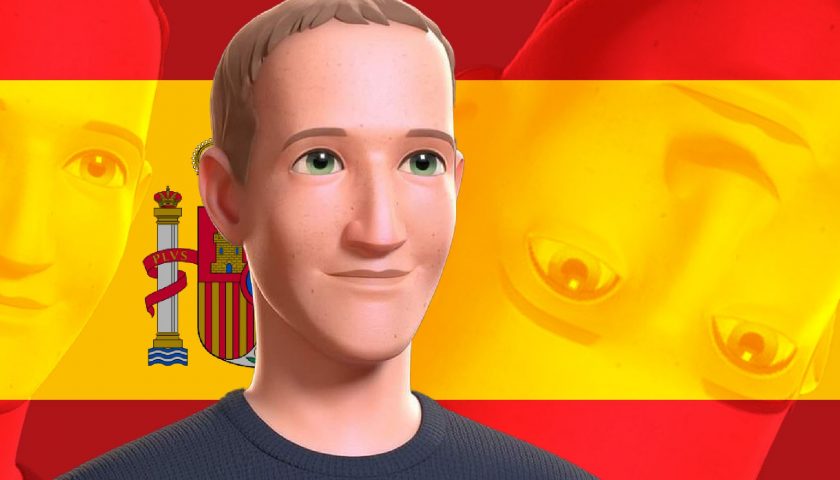 Meta launched its VR game Horizon Worlds in Spain last week. Great news for people who live in Spain who have been waiting to take the game for a spin. Bad news if you were expecting the game to be in Spanish, which is probably almost all of the aforementioned Spanish people who planned on playing the game.

That's right, Horizon Worlds launched in Spain last week, but the game has not been translated into Spanish. It also arrived in France and a statement from Meta implies French people will also need to be able to speak English if they want to play it. “Horizon Worlds has now launched in France and Spain in English only and will be coming to other countries soon,” a post on the Oculus blog now reads (via Gizmodo).

Exactly what Horizon Worlds looks like when you boot it up in Spain can be seen in a lengthy video review of its arrival in the country below. As you have likely already guessed, Real o Virtual's review is far from glowing. Basically, if you are playing in Spain but you don't speak English, Horizon Worlds is pretty much unplayable.

Even the tutorial you're faced with when you first play the game is entirely in English and doesn't include Spanish subtitles. There are moments where Spanish shows up, but for the most part, that Spanish makes little-to-no sense. Gizmodo's Jody Serrano highlights that in some instances, Google does a better job of translating what Horizon Worlds is attempting to relay.

All of this leads us back to the same questions most have been asking about Meta's metaverse and Horizon Worlds since it launched. Most notably, how can a man with as much money as Mark Zuckerberg create something lacking fundamental elements, such as localization in countries where the game has now launched? Ridicule of the game's expansion into France and Spain has been in full swing since the post revealing the rollout was turned into bargain basement Nintendo box art.