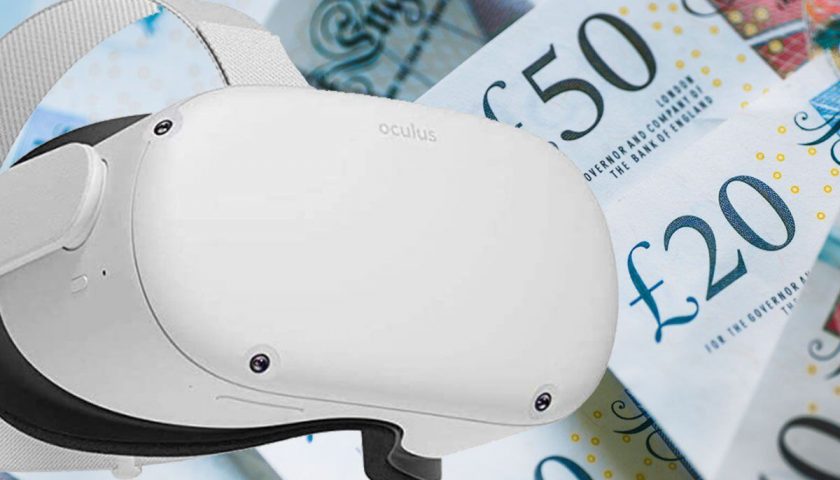 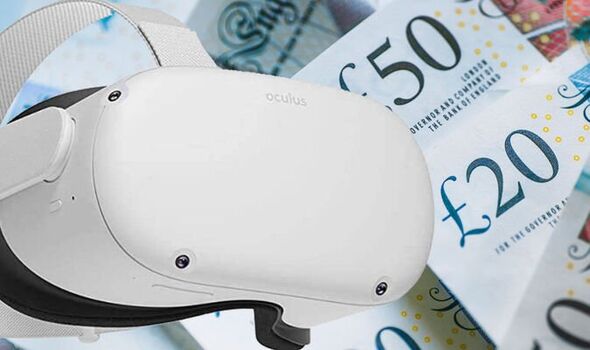 Meta has this week dropped some bombshell news, with the price of the Meta Quest 2 VR headset going up. Almost two years since its release Meta has revealed that the price of both the 128GB and 256GB headsets are going up by £100. From August 1 the Meta Quest 2 128GB headset, which currently costs £299, will be £399 while the 256GB model – which is priced at £399 at the moment – will be available for £499.

The price of the Meta Quest 2 VR headset is going up in the UK. From August both the 128G and 256GB versions will be increasing by £100 – with just a few days left to get the headset at the current price point

Meta said this price rise has been enforced as the cost of making its products have been on the rise.

Besides the UK, the price of a Meta Quest 2 headset will be increasing in other regions such as the US, where the Meta Quest 2 will be going up by $100.

If you’ve been thinking of picking up a Meta Quest 2 headset for awhile then now is the best time to do so.

You can still get the Meta Quest 2 for either £299 or £399, with just days left to pick up the headsets at these prices before the price rise kicks in.

One place you can currently get the Meta Quest 2 headset from is Amazon UK, who – at the time of writing – have both the 128GB and 256GB headsets in stock.

While the Meta Quest 2 headset prices are increasing from August a copy of popular VR game Beat Saber will be thrown in entirely for free.

Also, from August Meta will be addressing one of the main criticisms of the Quest 2 headset – namely, that you need a Facebook account to use it.

From August a new system will be introduced which allows people to log into a Meta Quest VR device without a Facebook login. 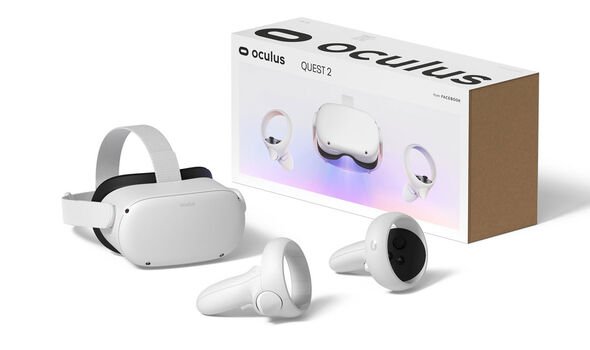 Speaking about the upcoming price rise, Meta said: “We’ve been all-in on VR since the early days of PC and mobile, all the way through to today’s premium standalone 6DOF headsets—and we’ve invested billions of dollars to help nurture a thriving VR ecosystem.

“Now, we’re making a change that will help us continue to invest for the long term and keep driving the VR industry forward with best-in-class hardware, action-packed games, and cutting-edge research on the path to truly next-gen devices. Starting in August, Meta Quest 2 will cost $399.99 USD and $499.99 USD for the 128GB and 256GB versions respectively. And for a limited time, every new headset purchase will include an offer to download the popular VR rhythm game Beat Saber at no additional cost. Alongside these changes, we’ll also increase the prices for Meta Quest 2 accessories and refurbished units.”

The price of the Meta Quest 2 VR headset is going up in the UK. From August both the 128G and 256GB versions will be increasing by £100 – with just a few days left to get the headset at the current price point