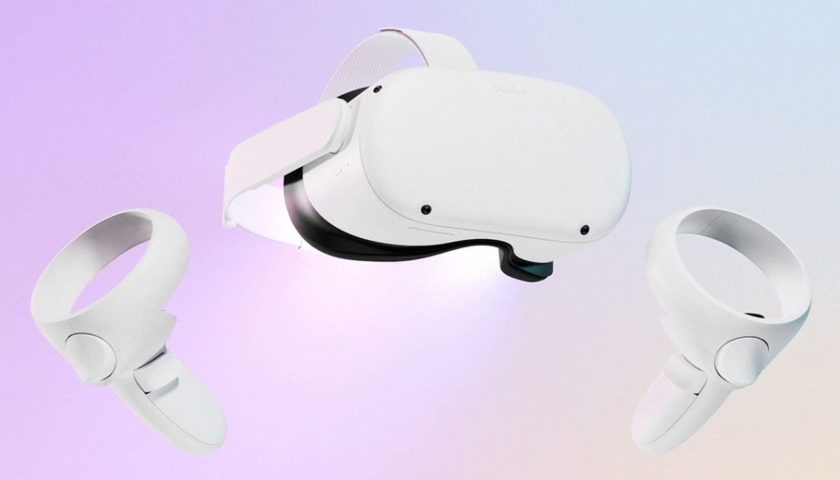 Meta has announced that it will be increasing the price of its Meta Quest 2 VR headsets starting next month. From August 1, the price of the system will rise from $299.99 to $399.99 for the 128GB version and from $399.99 to $499.99 for the 256GB version. Meta Quest accessories and refurbished units will also see a price increase.

In a tweet from Meta Quest's official Twitter account, the company explains the reason for the price increase is so that it can "continue investing in moving the VR industry forward for the long term." In a separate blog post on the official Meta Quest website, the company also explains that costs to make and ship each system has risen, which could also point to a more logical reason.

As a consolation prize, Meta Quest is offering up the popular VR title Beat Saber for free with every new headset purchase until the end of the year, although some are pointing out that hardly makes up for a $100 price increase for the system itself. Some are also speculating that this is Meta's attempt to make some more money from new customers, as the price increase lines up with the company's previous announcement that it will be dropping Facebook log-ins next month as well.

While this isn't the best news for those looking to get a Meta Quest 2 in the coming months, it is good news for Sony which recently showed off a couple of new features that will be included in the PSVR 2. See-through View will allow players to see outside of their headsets thanks to a couple of cameras on the front and players will even be able to customize their play areas in-game. We don't know the price of the PSVR2 just yet, but Sony will undoubtedly be pleased that its competition is getting more expensive.