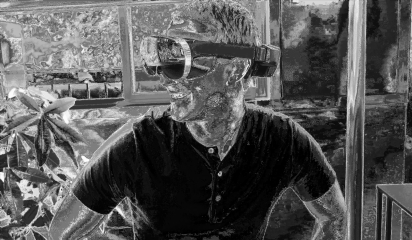 Meta & Qualcomm are partnering to build custom chips for next generation headsets.

The partnership is described as a “a multi-year broad strategic agreement” which will involve both companies’ product & engineering teams working together to develop next generation Snapdragon XR chipsets.

Mark Zuckerberg said the chips will be used “for our future roadmap of Quest products”. However, Qualcomm confirmed to UploadVR the chips won’t be exclusive to Meta’s headsets. A Meta representative told UploadVR the partnership would lead to “multiple generations of VR devices and technology powered by custom VR chipsets.”

So rather than a strategy to differentiate Quest from other Android-based headsets like ByteDance’s Pico, this partnership may be aimed at future competition with Apple. An in-depth report from The Information in May claimed Apple’s headset will feature the M2 chip used in the latest MacBooks, and earlier this week an Apple-linked company applied to trademark ‘Reality Processor’.

Meta’s Quest 2 uses Qualcomm’s Snapdragon XR2, a variant of the Snapdragon 865 smartphone chip first shipped in early 2020. Qualcomm has since followed up the 865 line with two new generations, but there hasn’t been a new XR chip. The current XR2 is now labeled “XR2 Gen 1” on Qualcomm’s website.

The soon to launch Quest Pro is rumored to use the same XR2 Gen 1 chip but clocked higher, with import logs suggesting it will pair this chip with double the RAM. The new partnership may ensure future headsets use newer chips to deliver higher fidelity experiences and more advanced capabilities.