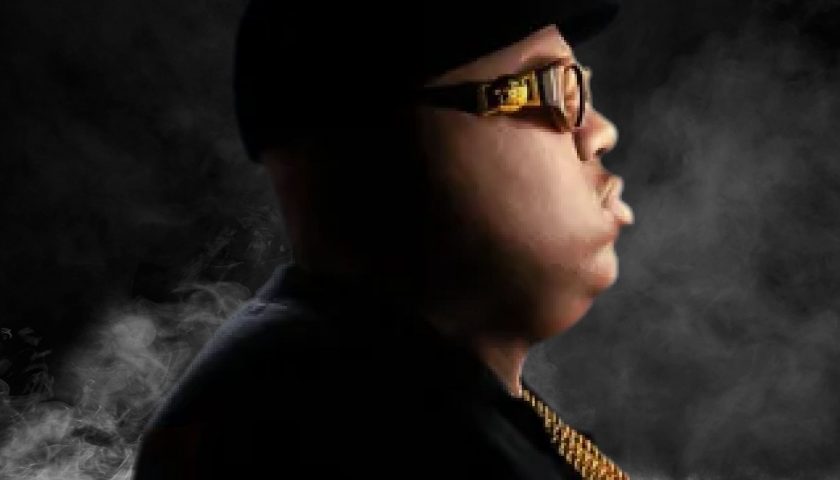 It feels like a long time since the heyday of the rivalry between Tupac and Biggie Smalls, especially when both of these legendary rappers have, sadly, been dead for some time. But Biggie aka the Notorious B.I.G is being resurrected in digital form to rap once more in a concert being hosted by Facebook parent company Meta next month.

On December 16 a concert starring the Notorious B.I.G. will be staged in Meta's Horizon Worlds, the company's "metaverse" in VR. The concert will see a hyper-realistic avatar of Biggie perform in front of a recreation of '90s era Brooklyn. Guests include Sean "Diddy Combs who is also performing and there will be a narrative retelling of Biggie's life by music journalist Touré.

Perhaps predictably there has been some backlash to the announcement, which can be seen underneath this HotNewHipHop tweet (thanks Engadget) with many feeling that there's something remiss in "bringing back" a dead artist for gain. For Meta's part it said that it has been granted the blessing of The Notorious B.I.G. Estate. Intended to be a celebration of Biggie's life, the journalist behind the concert's narrative aspect Touré said that he "interviewed Biggie's mother and sat in her kitchen, so she knows that [he loves] her son and will take care of his legacy.

Biggie is not the first artist to be resurrected in this form. His one-time rival Tupac was recreated as an avatar by AV Concepts and Dr. Dre's production company back in 2012, with Dr. Dre performing alongside the hologram version of the late rapper for Coachella. As for performances in VR and inside games it's a burgeoning scene with concerts held in the likes of Fortnite, featuring artists such as Travis Scott and Ariana Grande, and Blackpink in PUBG. The thatgamecompany title Sky: Children of the Light is also getting an in-game concert next month.

Horizon Worlds is available through a Meta Quest headset. Quest users can watch the show as it premieres on December 16, while those without a headset can watch a 2D version streamed on The Notorious B.I.G.'s official Facebook page.