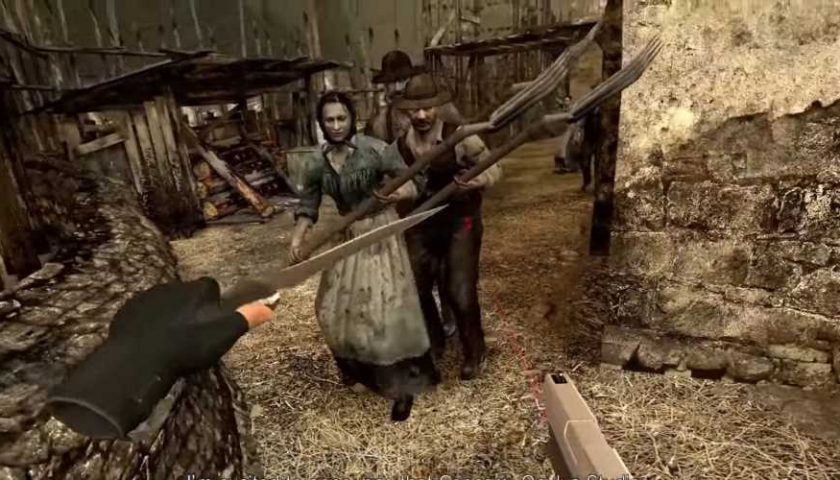 Meta Connect 2022 has started with a bang. Meta first announced a brand-new headset that’ll set you back $1500 but will give you the biggest and baddest hardware to ever get strapped to a person’s eyeholes, while Iron Man VR relinquished its status as a PSVR exclusive title to arrive on Meta Quest 2 November 3.

What those VR games will be is a mystery, however, as Meta declined to comment on what these studios will be working on. "It’ll be a while before we can reveal what they’re working on," Meta wrote in a press release, "but we’re excited to continue working with and supporting these developers as they bring ambitious and forward-thinking games to VR."

In the same keynote presentation, Microsoft CEO Satya Nadella confirmed the tech giant's partnership with Meta to bring Xbox Cloud Gaming to the Meta Quest Store. The preview showed the entire Game Pass Ultimate library will be available to subscribers to play on a 2D virtual screen in the Meta Quest 2's virtual space. Although Game Pass does have some VR titles available on PC, there wasn't any mention of those games being playable in full VR on the Meta Quest, but Nadella did hint that Microsoft’s partnership with Meta won’t end at the cloud.

And finally, Among Us VR has a release date after successfully hosting beta tests for the past month or so. The VR remake arrives on Steam, PSVR, and the Meta Quest Store on November 10, bringing all those sussy beans into the third dimension for the very first time.